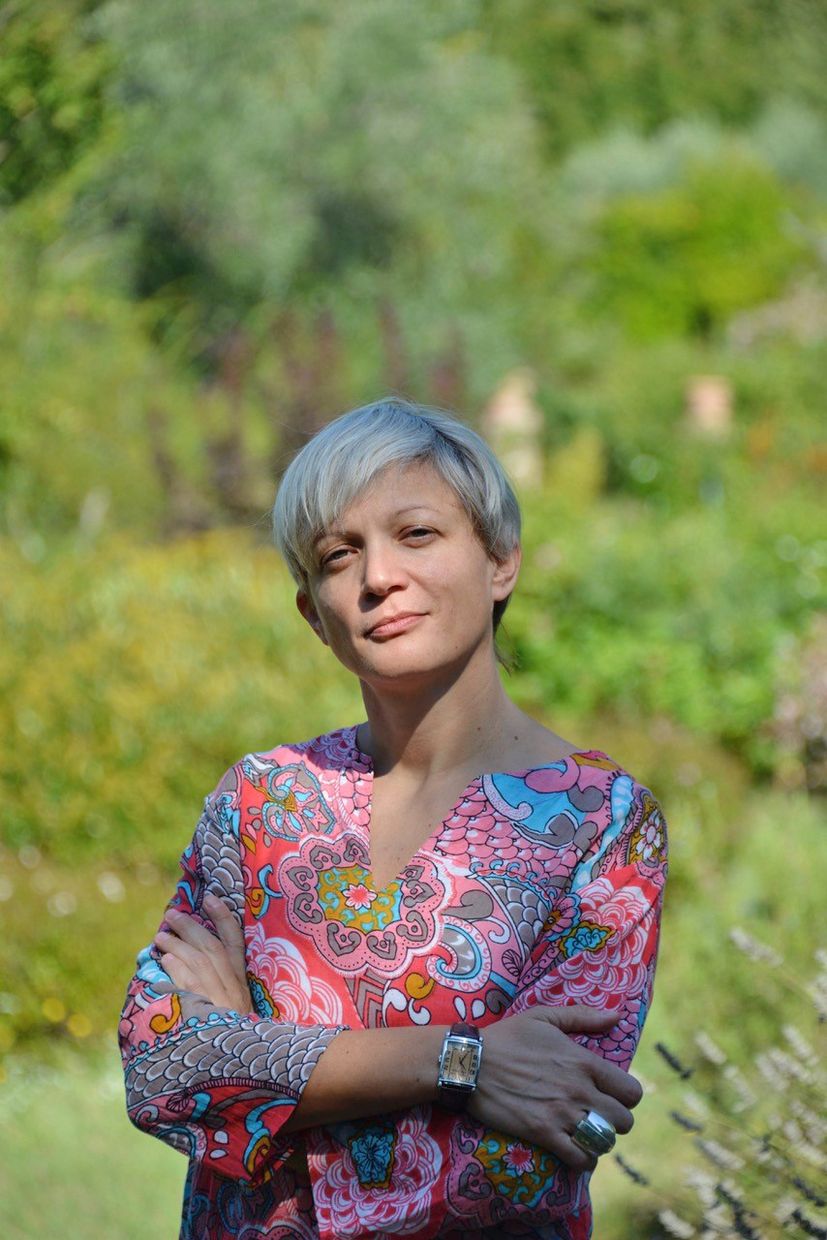 At the beginning of September, the most prestigious French publisher in the field of human science, Les Éditions du Seuil, published the book Les Fixeurs au Moyen Âge by Zrinka Stahuljak, a Croatian scientist who lives and works in Los Angeles.

The book is an extensive historical study of medieval fixers, intermediaries between Christians and Muslims, pilgrims, missionaries, merchants, soldiers.

Fixer is a common journalistic term derived from the English language and denotes a local collaborator who solves all problems that may arise in conflict situations; a fixer is as needed an interpreter, informant, guide, broker, supplier, driver. In short, they solve everything a journalist or military person needs to work in a hostile environment, and most importantly – to survive. The book revives these invisible men and women from history, but also refers to the present because its publication coincides with the withdrawal of Western forces from Afghanistan in August 2021, when hundreds and thousands of Afghan fixers were left at the mercy of the Taliban.

The French public showed great interest in the book, so Zrinka Stahuljak was a guest in bookstores in Paris and Toulouse during the promotion, and spoke to numerous radio stations and the prestigious cultural television channel ARTE. The book was also reviewed by Le Figaro. 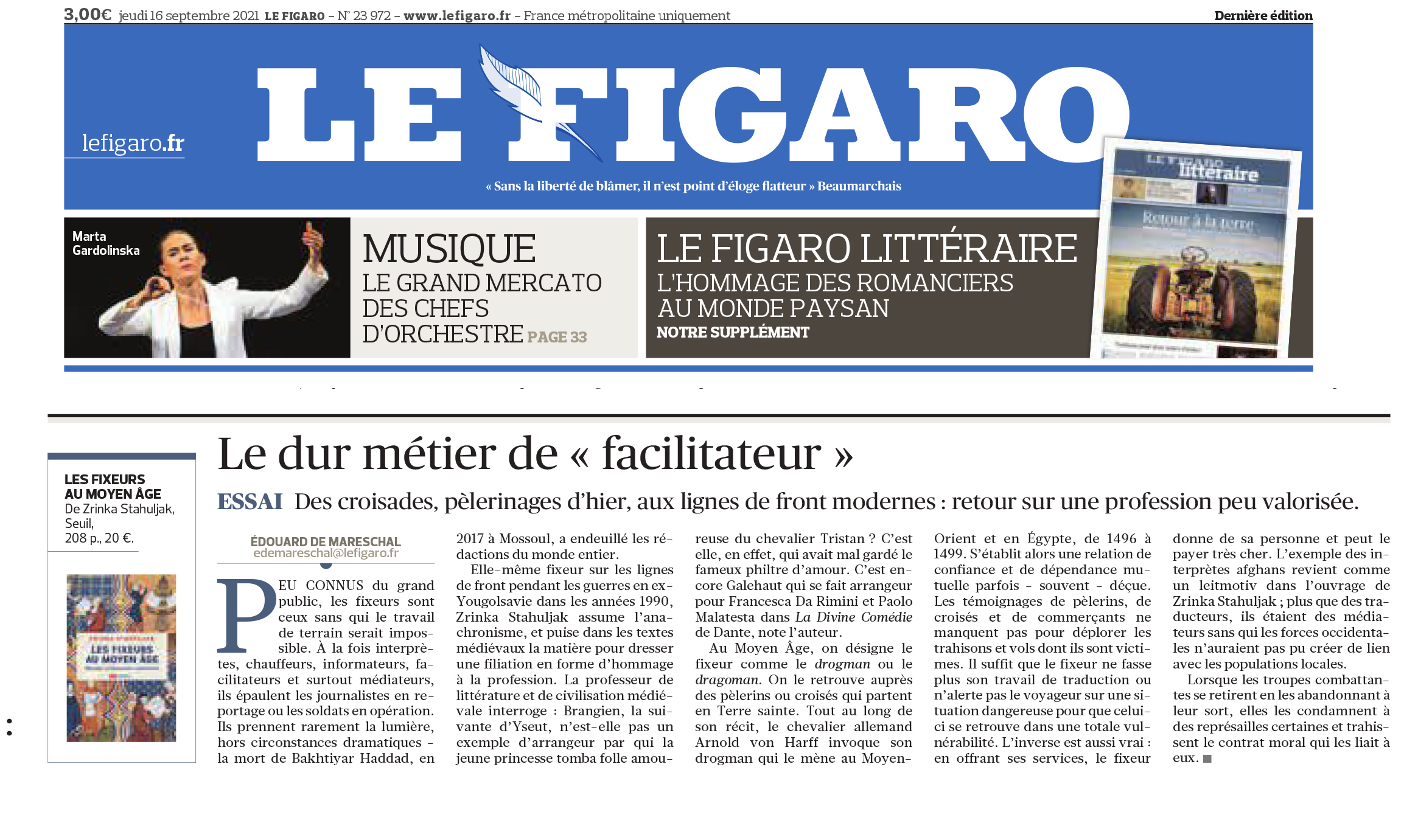 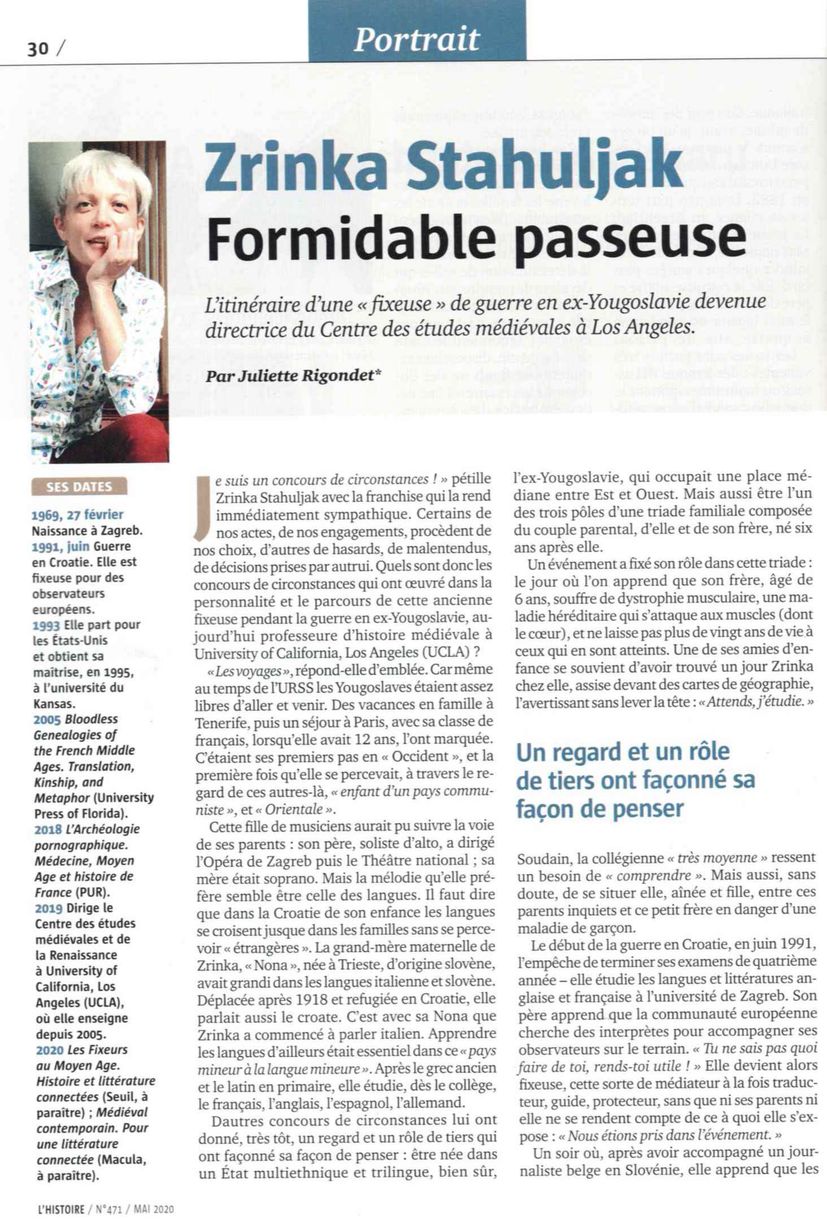 Dr. sc. Zrinka Stahuljak works as a full professor at the Department of Comparative Literature and the Department of European Languages ​​and Transcultural Studies at the University of California, Los Angeles (UCLA), and since 2019 she has been the director of the Center for the Middle Ages and Renaissance.

Zrinka Stahuljak devoted most of her research to the analysis of Old French and other medieval literary and non-literary texts not only from the point of view of literary history but also from what these texts can tell us about medieval society, its structure, norms and functioning. medieval phenomena reflected in later periods and possibly influenced social development.

She often had to approach medieval texts interdisciplinary, so she collaborated with experts in history, art history, medicine, sociology and the like.

She has collaborated with the J. Paul Getty Museum in Los Angeles. In June 2018, as a visiting professor, she gave a lecture series Les Fixeurs au Moyen Âge at the Collège de France. She has received several scholarships for scientific training such as the very prestigious Guggenheim Fellowship in 2016 and the Fulbright Fellowship in 2013, and has been regularly invited as a visiting professor at reputable universities in Europe and America such as Université Rennes 2, Warwick University and University of Iceland-Reykjavik. Since November 2020, she has been a corresponding member of the Croatian Academy of Sciences and Arts in the Department of Philological Sciences.

Zrinka Stahuljak has published six books, two journals, and over 30 scientific and professional papers in English and French.