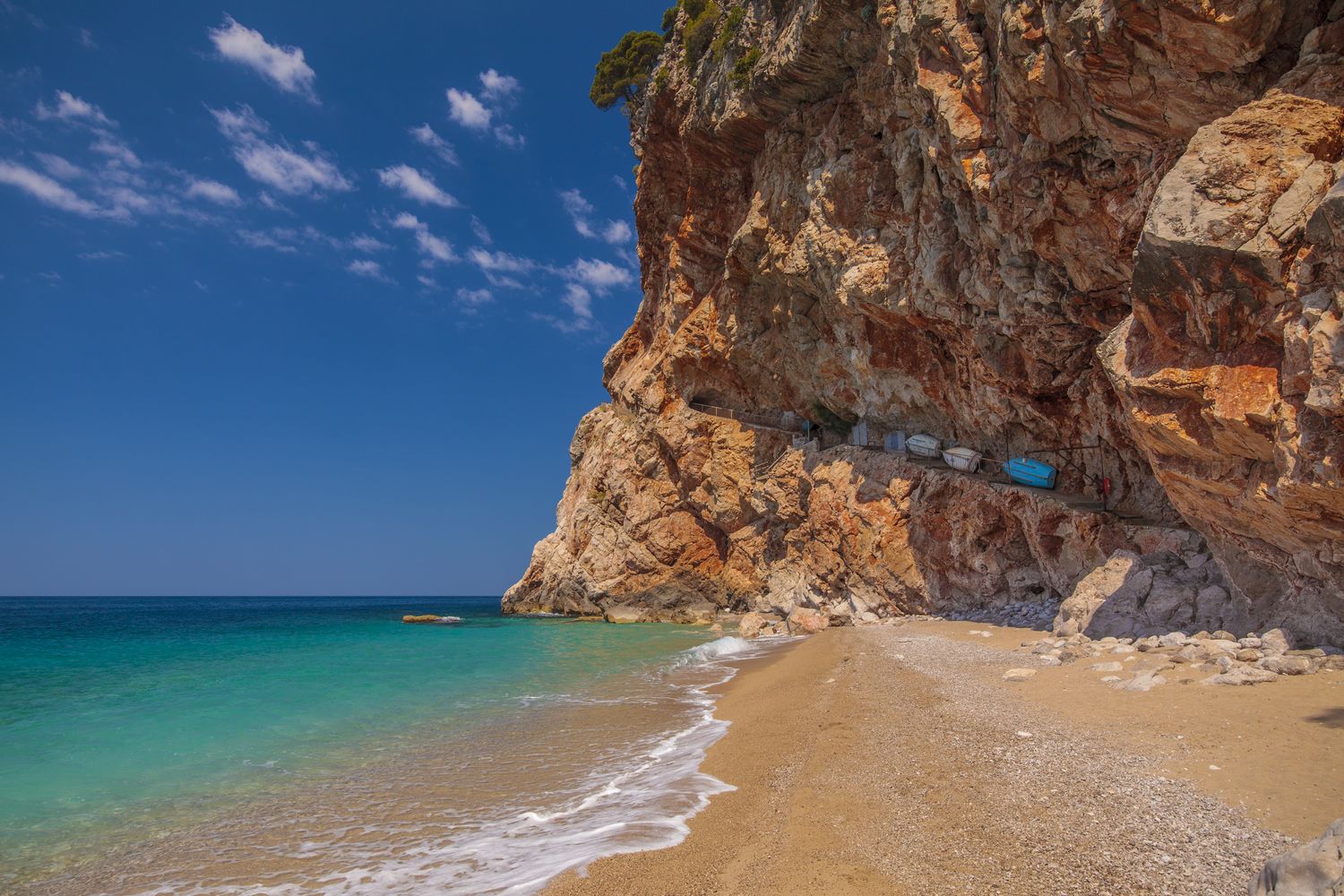 Announcing its interim results on Thursday, Thomas Cook said overall bookings were up 12% compared to this time last year, with stronger demand for most destinations, especially Croatia, Greece, Cyprus, and Bulgaria.

Whilst bookings to Croatia have increased this year, demand for holidays to the Spanish islands have ‘levelled off in a very competitive market’.

With its summer 2017 programme 61% sold, in line with last year, Thomas Cook has seen also an increase in bookings to Egypt.

The British tour operator increased revenues by 3% to £2.9 billion year-on-year for the period.

“Thomas Cook has delivered a good performance in the first six months. The progress we’ve made on our strategy helped achieve a 3% increase in revenues, with strong customer demand for our holidays despite the competitive environment,” CEO Peter Fankhauser said. 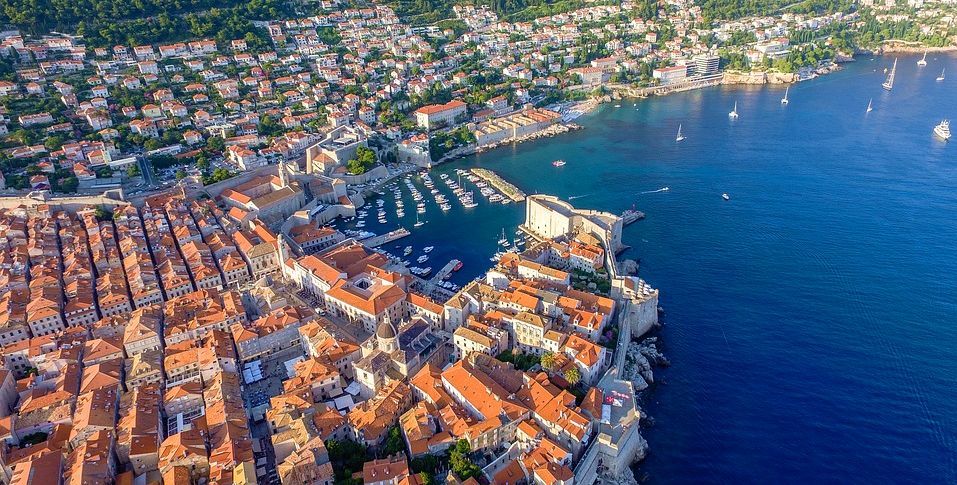 Tourism growth big at start of 2017

Croatia has already had a busy start to what is expected to be a record year for tourism in the country’s history.
According to data from the eVisitor and eCrew (nautical) system, a total of 1.7 million tourists visited Croatia in the first four months of 2017, which is 22% more than in the same period of 2016, which was a record-breaking year.

From 1 January to 30 April 2017 tourists created 4.7 million overnight stays, which was 26% more than the same period last year.

The record of 16.6 million tourists in one year which was set in 2016 looks set to be broken this year.