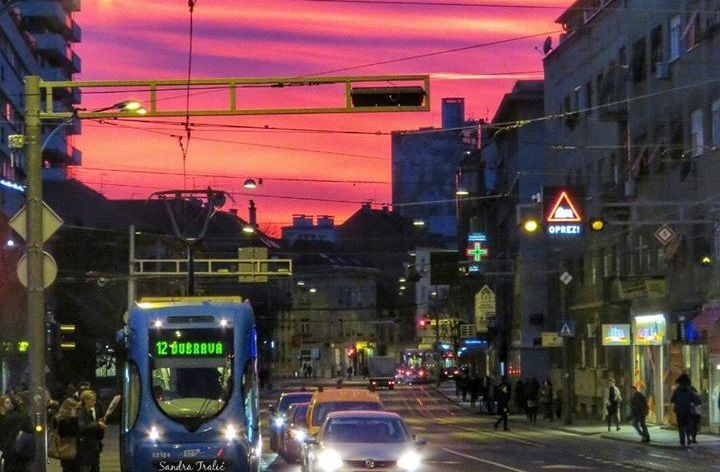 Zagrebački električni tramvaj (ZET), who are the major transit authority responsible for public transport in Zagreb, have announced that from 1 February 2017 prices are to drop by over 50% for shorter rides.Commuters will be able to purchase half hour tickets on buses and trams and instead of paying 10 kuna (1.30 euro), will from the start of next month pay 4 kuna (50 cents).

Zagreb Mayor Milan Bandić says that the new fare prices are not a pre-election trick but it has been an idea now to introduce a fair system on Zagreb’s public transport. 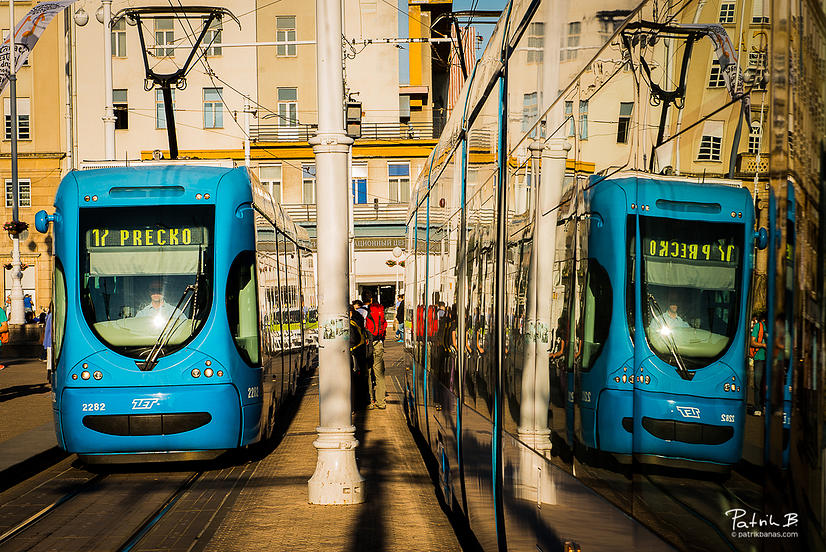 “Those who drive for 30 minutes will pay 4 kuna, and those who drive 90 minutes will pay 10 kuna. If we see, through the media, that the citizens accept this plan, then from 1 February 2017 it will come into effect. If not then prices will stay the same but I think the idea will be accepted, especially by those in the centre of town or just use public transport for a few stops”, Bandić told Radio Sljeme.