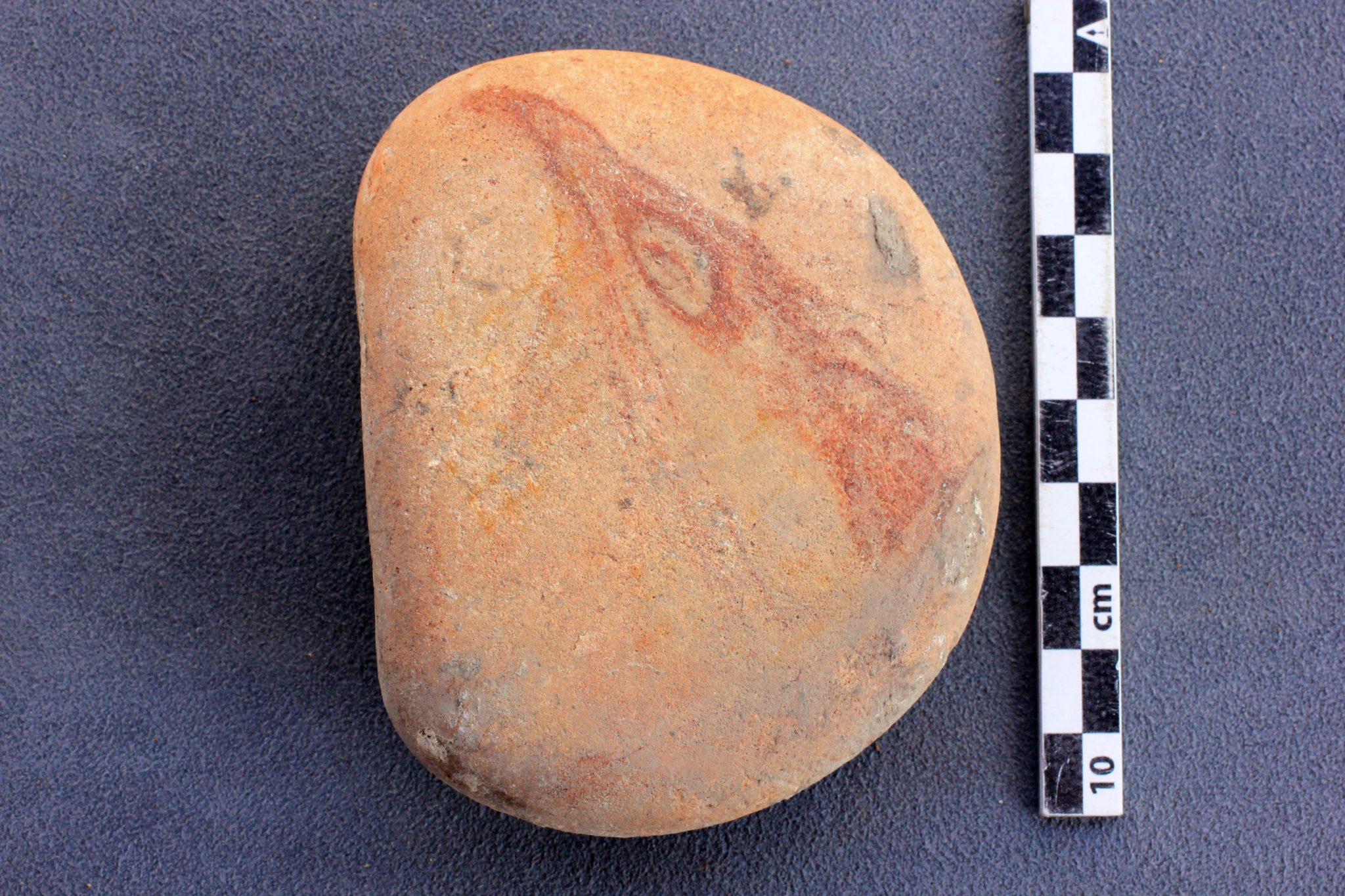 ZAGREB, 7 Nov (Hina) – The cave called “Babina Špilja” on the Adriatic island of Hvar was explored by archaeologists this summer and autumn when they found ceramic items and animal bones dating back to the early Neolithic period and a pebble with natural markings, which appears to have originated from the Mesolithic.

The discoveries are currently in Oxford for radiocarbon dating, archaeologist Marcel Burić has told Hina.

The results of that analysis will be completed in January 2022, and they will indicate whether or not people had existed on this Croatian island also before the early Neolithic.

As an isolated area, Hvar is very important in the past of archeology because it gave an identity to a late Neolithic culture that dates back to the period of 6500 years ago, says Burić. 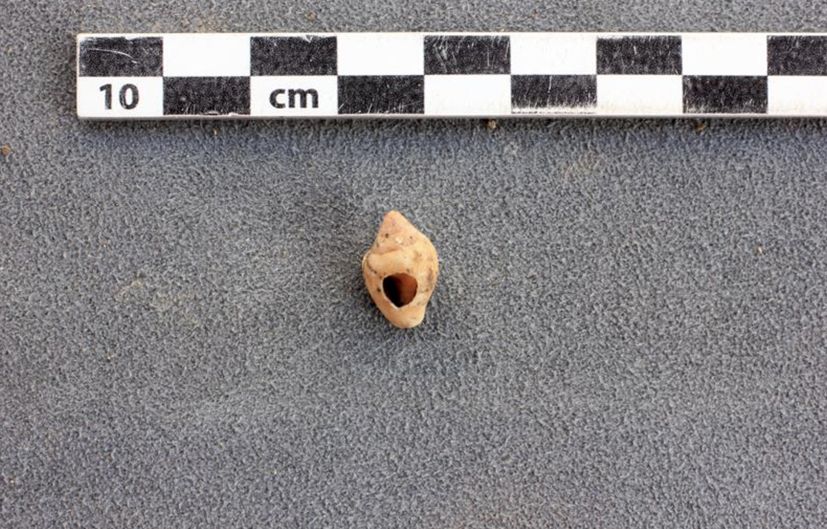 “This is how the story was born to look at Babina Špilja cave on Hvar, located 200 meters above the sea. We had information that there are prehistoric layers there. Our goal was to enter a poorly known locality about which we do not know much, but we could reliably assume that it is the Hvar culture. We wanted to come up with new findings that we would now analyse with completely new methods. These are different analyses from which we read gender, pathology and trauma from the bones with modern ‘miracles’,” added Burić.

The exploration was triggered off by the results of the doctoral thesis of researcher Alen Miletić who has studies the topography of prehistoric sites on the western side of Hvar.

Burić said that researchers of Columbia University in the City of New York and of La Sapienza in Rome are included in the project of exploration of this site.