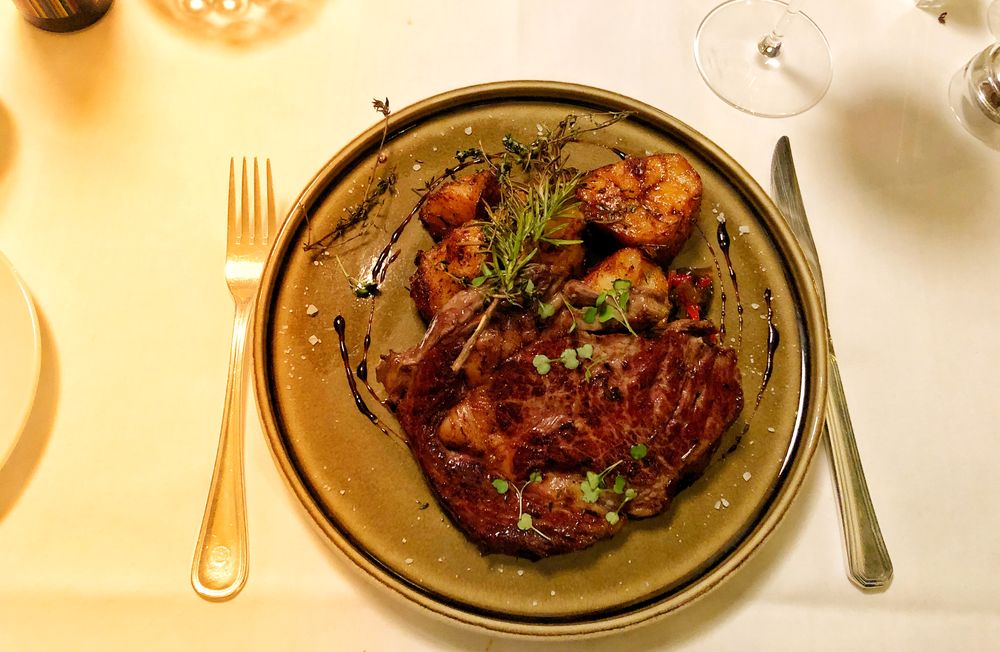 ZAGREB, 6 April 2022 – International gastronomic guide Gault & Millau, an authority in the world of gastronomy, has awarded the best restaurants and chefs in Croatia.

The awards for the 2022 best restaurants and chefs were presented at a gala dinner in the Emerald Hall of the Esplanade Hotel in Zagreb, where more than 100 leading chefs of Croatian restaurants gathered last night.

The Croatian chef of the year according to Gault & Millau Croatia is Ana Grgić Tomić, chef of Zinfandel’s and Le Bistro restaurants at Zagreb’s Hotel Esplanade.

The trophy for the great ‘chef of tomorrow’ was won by three chefs – Michael Gollenz from the Alfred Keller restaurant at the Alhambra Hotel on the island of Lošinj, Nikola Marušić from the PiNKU Fish & Wine restaurant in Split and Stiven Vunić, chef and owner of the Zijavica restaurant from Mošćenička Draga.

The Young Talent of the Year trophy was won by Matea Jurec, chef at Loora restaurant in Đakovo, and Marko Jantolek, chef at Matrix restaurant in Zagreb.

In the category of the best restaurants, 360 from Dubrovnik and its chef Marijo Curić, restaurant Monte from Rovinj and chef Danijel Đekić, Zagreb’s NAV and chef Tvrtko Šakota, Šibenik’s Pelegrini and its owner and chef Rudolf Štefan, restaurant Pergola from Zambratija and owner and chef Fabricio Vežnaver and Zinfandel’s restaurant at Esplanade Hotel in Zagreb and chef Ana Grgić Tomić, were all winners. 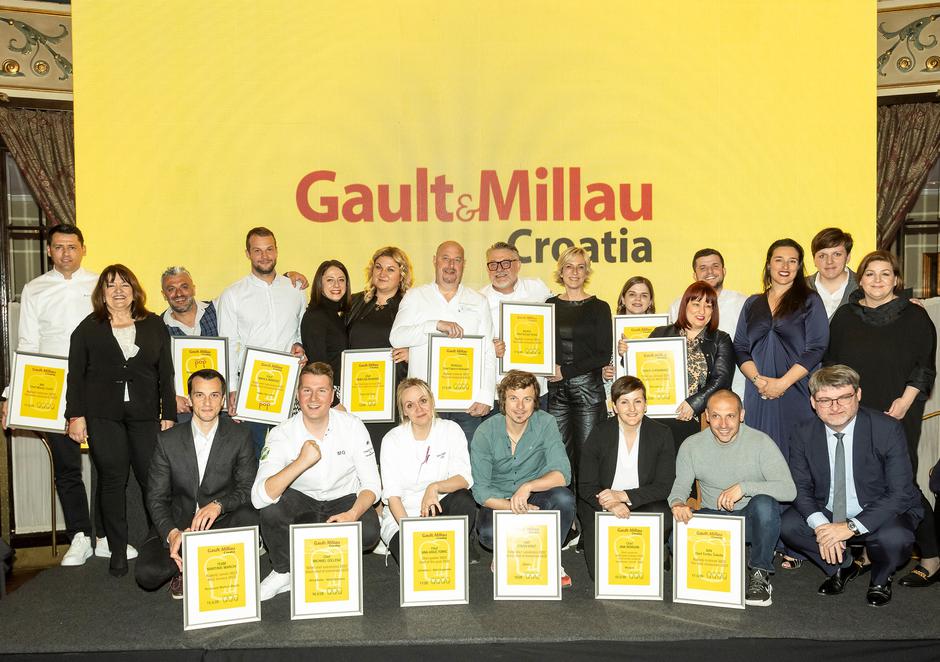 “We are proud that the great effort and work we invest in the production of this guide and the promotion of Croatian gastronomy are recognised by chefs, but also guests on the domestic and international scene. We are especially glad that a new generation of young chefs has grown up in the past year, who approach gastronomy and create exciting dishes with a lot of passion and curiosity. We intend to continue to encourage them to persevere in improving quality, to remain committed to the dishes, wines and authentic foods of their region. We would like to thank our permanent partners – Croatian National Tourist Board and food and wine producers who support us and believe in the strength and quality of Croatian gastronomy,” said Ingrid Badurina Danielsson, director of Croatian Gault & Millau.