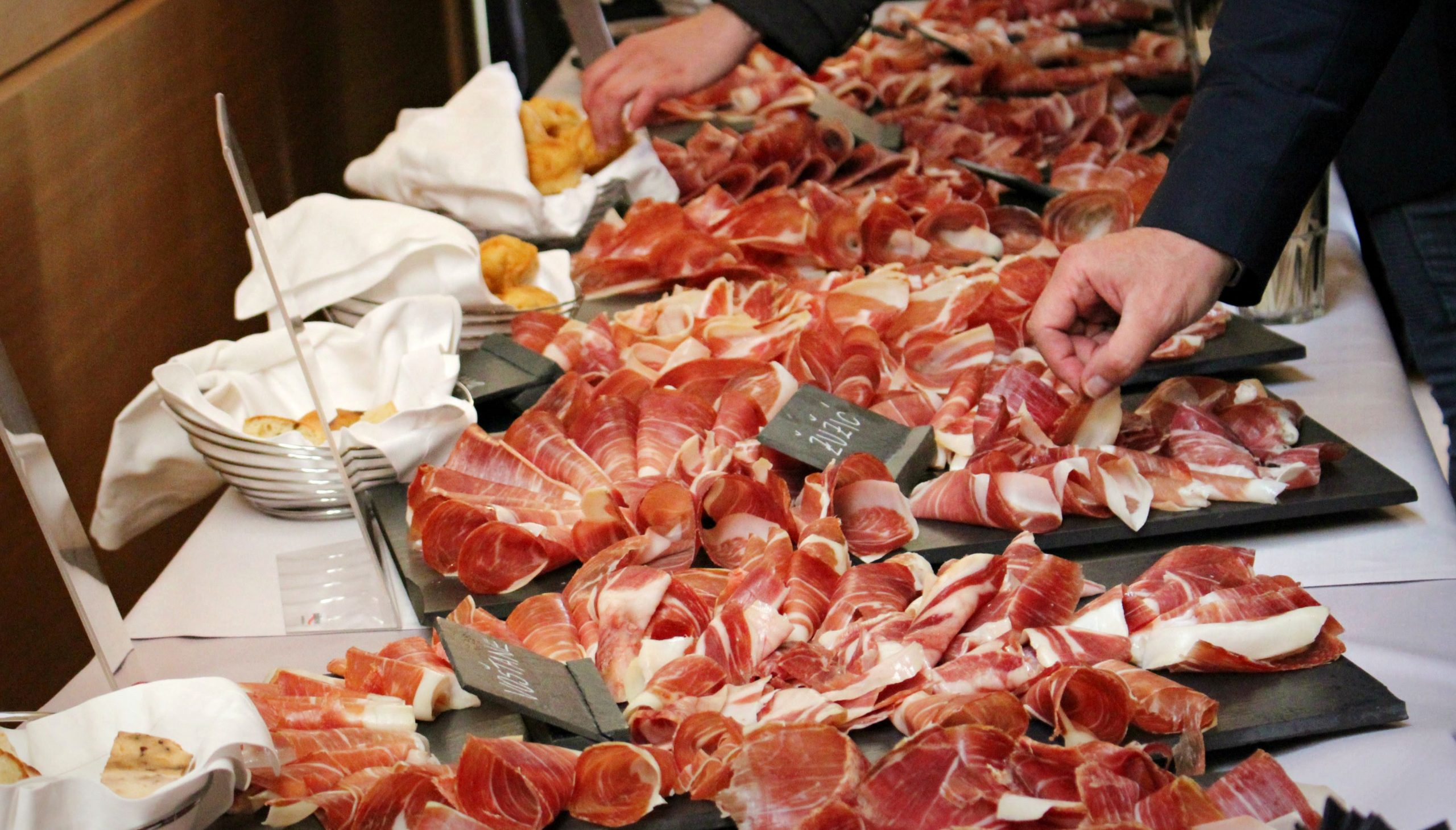 The best pršut in Croatia has been awarded at the biggest Croatian pršut event on Friday.

The awards were held at the Days of Croatian Pršut in Dubrovnik where the leading pršut producers from Drniš in Dalmatia, Istria and Kvarner, which brands have all been protected at EU level, gathered for the annual event.

With 93.86 points, the champion of the 4th Days of Croatian Pršut went to Pisinium from Pazin in Istria.

“The whole family is involved in the production of pršut, we constantly raise the scale of quality, invest in the production and promotion of Istrian pršut, so this title of champion is confirmation and encouragement to continue in the same direction,” said Hani Hreljak of Pisinium.

Hreljak says that Istrian pršut is certified and unlike the Drniš and Dalmatian pršut has no skin and subcutaneous fat, salts from the sea and spices such as pepper, bay leaf, rosemary, and is exposed to the atmosphere of dry air.

As well as the champion award, there were three silver and seven gold medals awarded at the Days of Croatian Pršut. Special awards also went to Željko Pilić from the company BEL-CRO Trade and posthumously to Miji Lešini, the founder of Mijukić Prom from Runović. 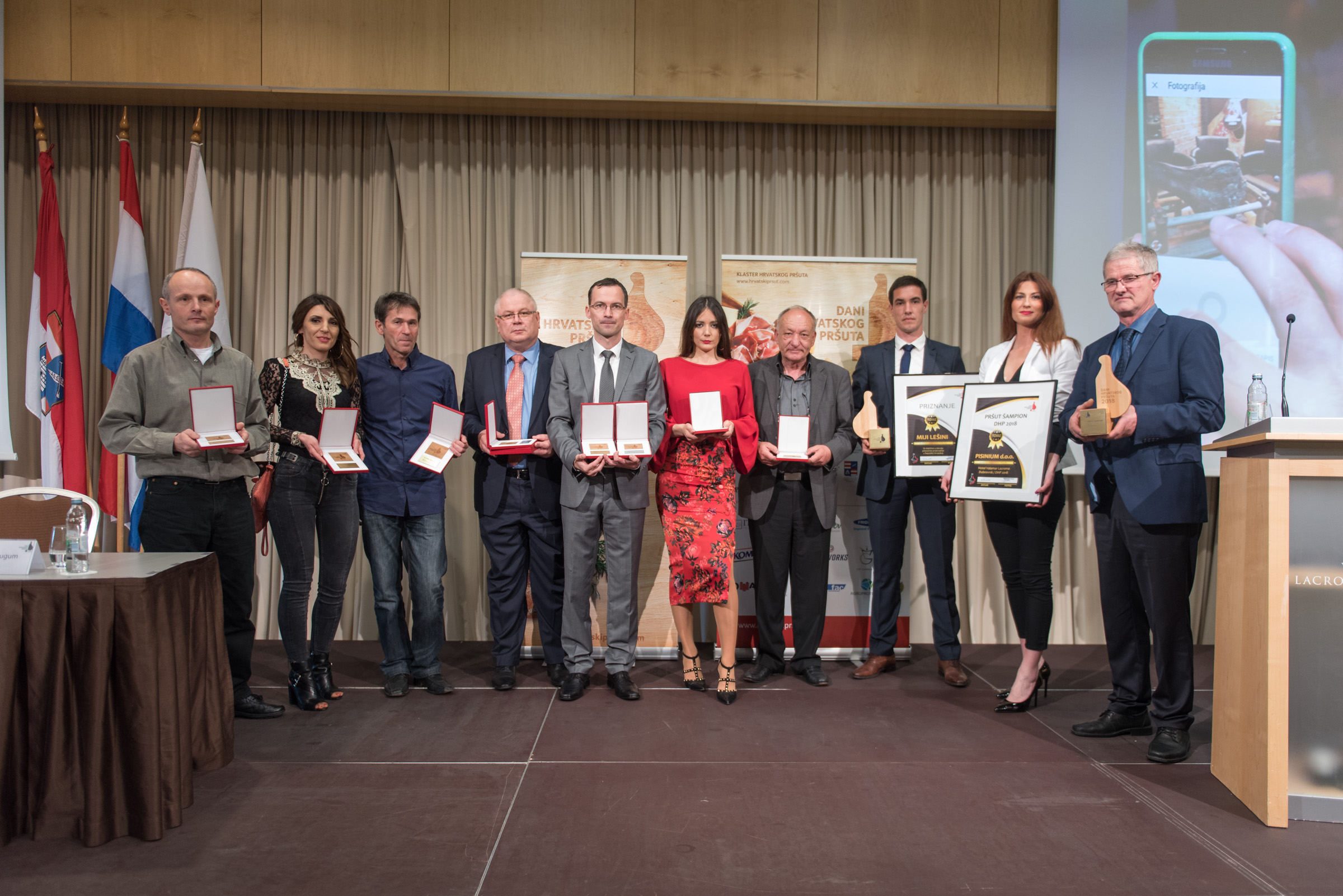 A number of awards were given out

“The potential of pršut production is great. Over the past four years, production has grown 40 percent, and now members of Klaster Hrvatskog pršuta produce about 350 thousand pršuts. The potential for growth is even greater. Just by reducing the import of substitute products and the continuous growth of exports, our production can be doubled in just a few years. When we add to this the fact that the share of Croatian raw material in our pršut grows year after year, we see how much this contribution contributes to the development of the economy in Croatia,” said Darko Markotić, president of the Klaster Hrvatskog pršuta.

Days of Croatian Pršut is organised by Klaster Hrvatskog pršuta, an association which brings together the major Croatian producers who together account for over 90 percent of Croatia’s pršut production.