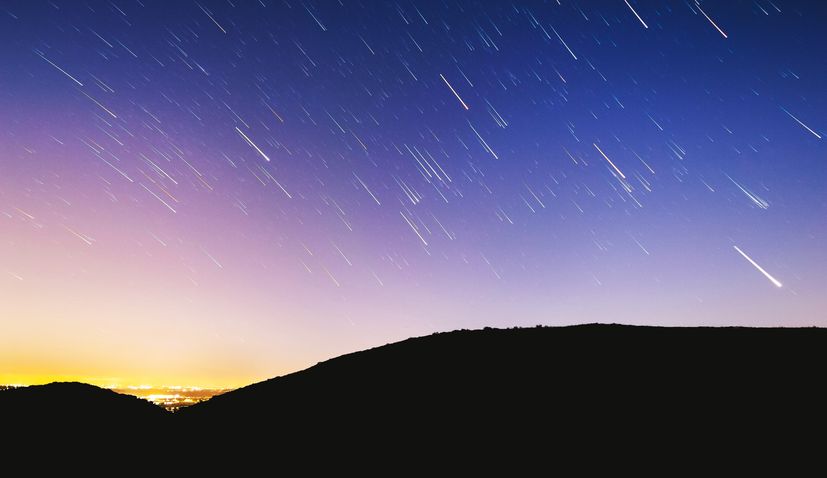 ZAGREB, 6 August 2019 – Stargazers in Croatia, particularly in spots outside the main centres, will get the chance to catch one of the brightest and most visible meteor showers of the year this weekend.

The impressive Perseid meteor shower display, known in Croatia as ‘Suze Sv. Lovre’ (Tears of St. Lawrence), is considered to be one of the most spectacular celestial displays.

The Perseid meteor shower has been visible every year since at least 2,000 years ago. Usually 60-100 meteors per hour fall during the peak but NASA predict this year there might be around 20 per hour due to the lunar glare which will be intense on 12 & 13 August. The full moon rises on 15 August.

For the best possible experience, NASA suggests setting the alarm for the nights of 11 to 12 August and 12 to 13 August.

With visibility clearer in less polluted areas, Places outside of the main cities will have the best views.

The best places to watch organised events this year if you are in Croatia, according to the Croatian Astronomical Society. The best time to see the display is between 2am and dawn.

PETROVA GORA
Place: Plateau under the monument on Petrova Gora 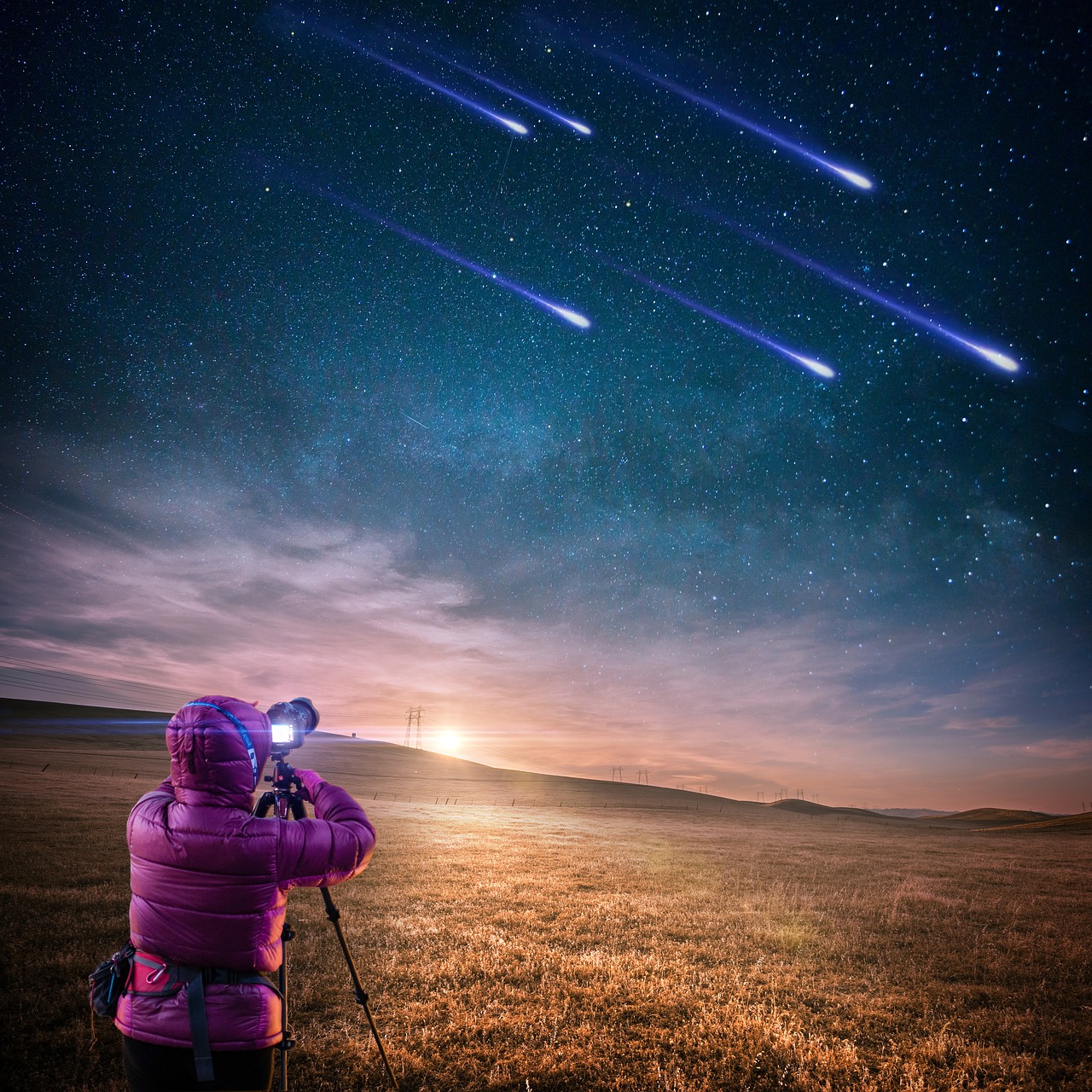