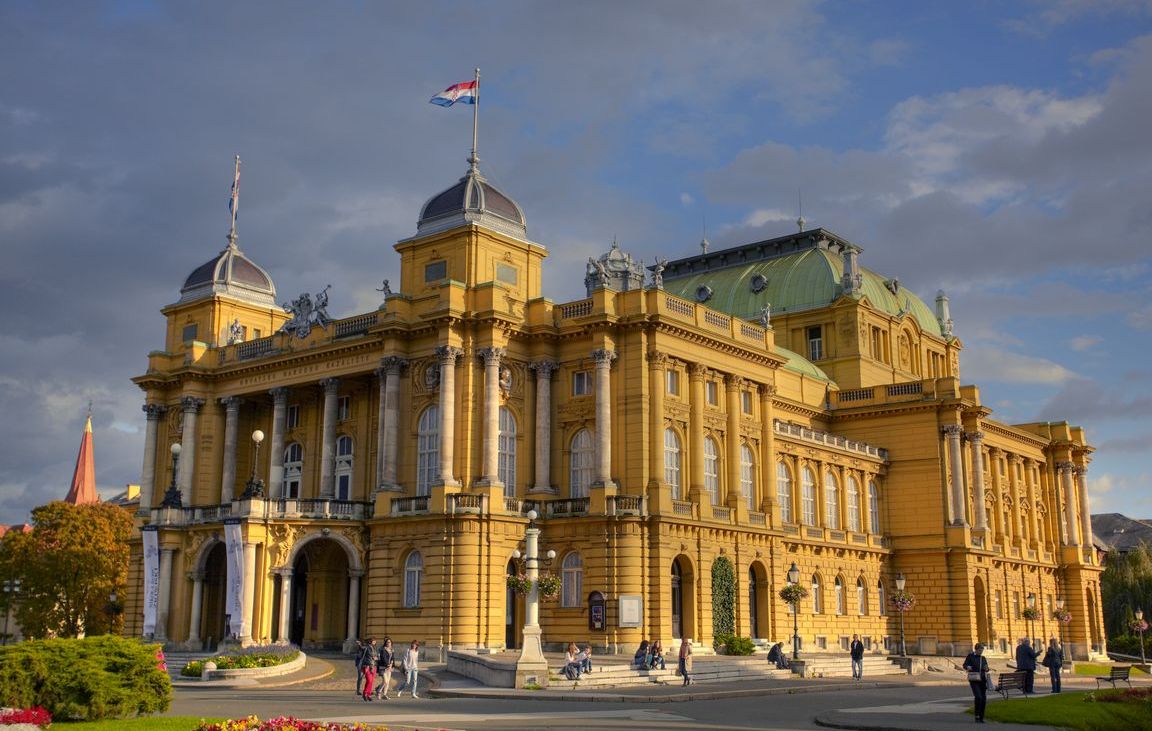 HNK director Dubravka Vrgoc said that this is a unique opportunity for Croatia’s public to see what the theatre in that significant Russian city is like and for Russian to be heard in Zagreb’s HNK and to see the current trends in Russian theatre.

“We are happy that we can launch the season with a festival, an unusual event because it represents the best of the best from the St. Petersburg theatre season,” Vrgoc told a press conference.

The festival’s art director Victor Minkov considers that such good cooperation as the one between the HNK and St. Petersburg is rare and that this, the 13th season, presents productions that that city can be proud of.

Russia’s ambassador to Croatia Anvar Azimov said that this is yet another page in the development of Russian-Croatian relations and that he is convinced that visitors will enjoy the programmes that have been prepared.