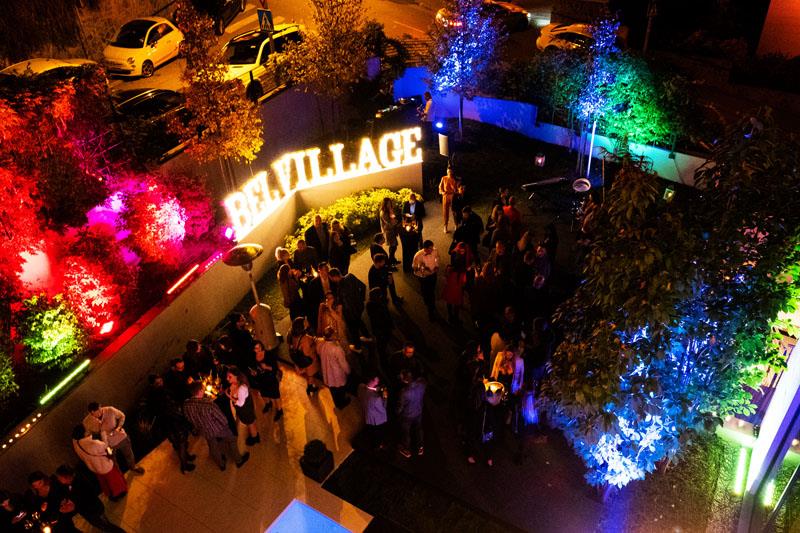 The complex located in the upmarket Zagreb suburb of Mlinovi near the foot of the Sljeme mountain features 14 luxury villas and has been tagged the Zagreb Beverley Hills.

“This unique luxury villas suburb has been designed by the famous architect studio Chapman Taylor from London, are equipped with the most modern equipment of the world’s most prestigious manufacturers, and are located at a top location, all of which make life in Bel Village a golden experience,” said investor Sven-Uwe Ernst at the opening party. 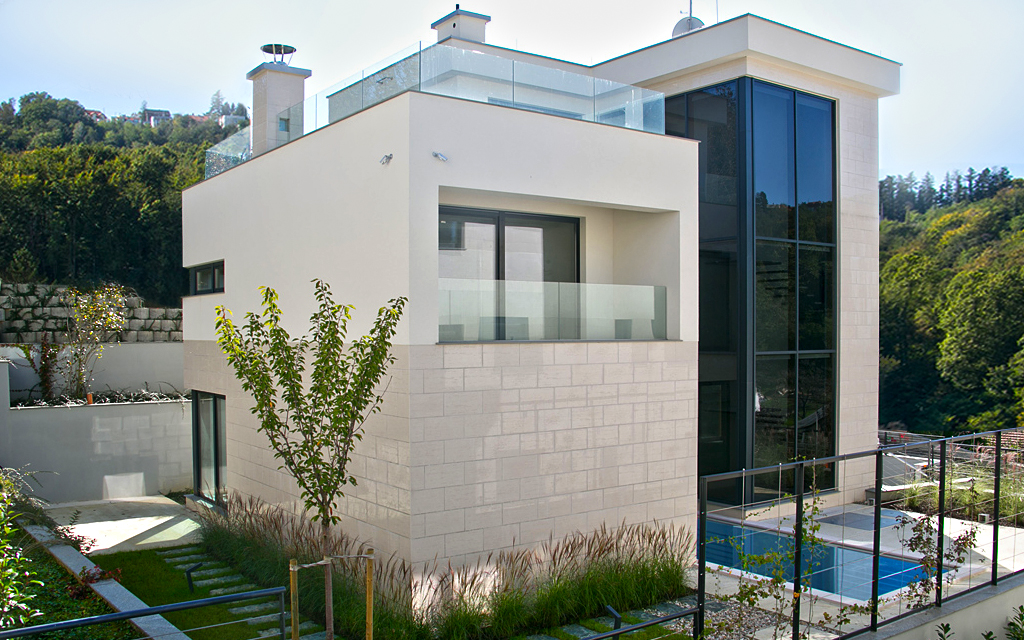 With a swimming pool, relaxation room, a rooftop terrace and built-in lifts, Bel Village has all the luxuries waiting for tenants in the hilly area of Mlinova, which is just three kilometers from the center of Zagreb.

The Bel Village project has been a long time in the making. Originally known under the name Mlinovi Hills, it was finally completed after Ernst, a German national who fell in love with Croatia got on board. Ernst built the Bel Etage luxury apartments in Split. 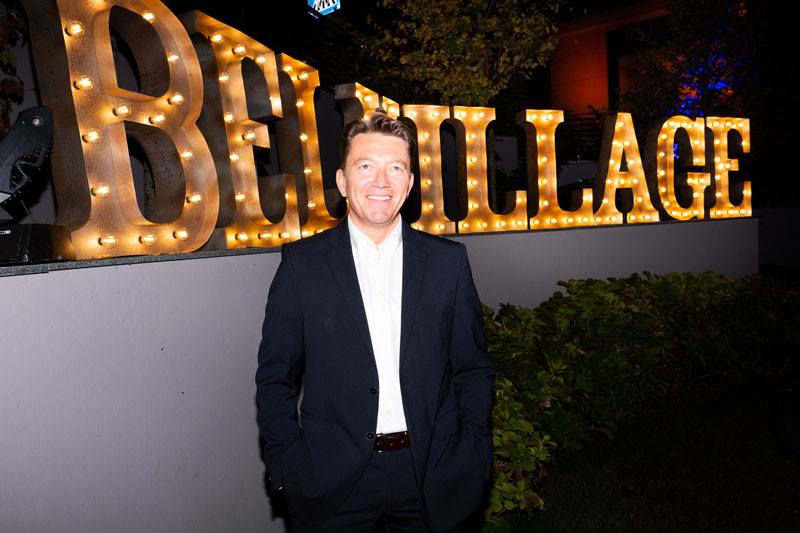 The villas sell for over a million euro each. Photos from the official opening below. 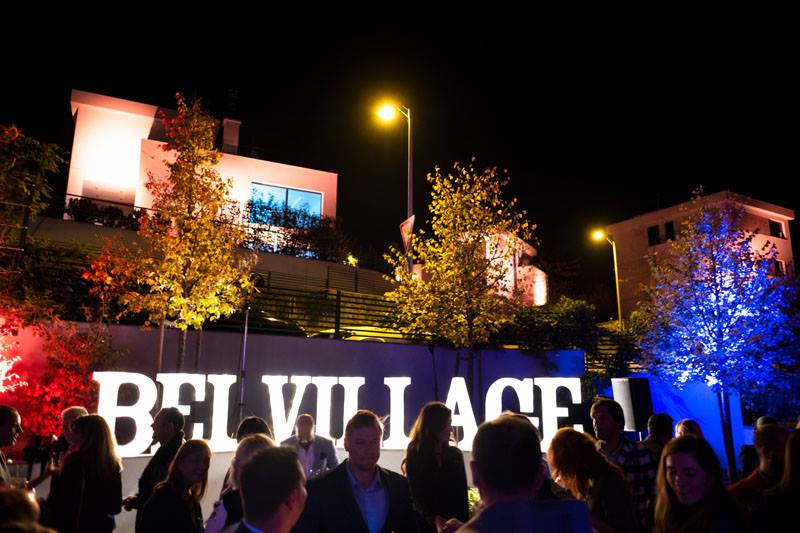 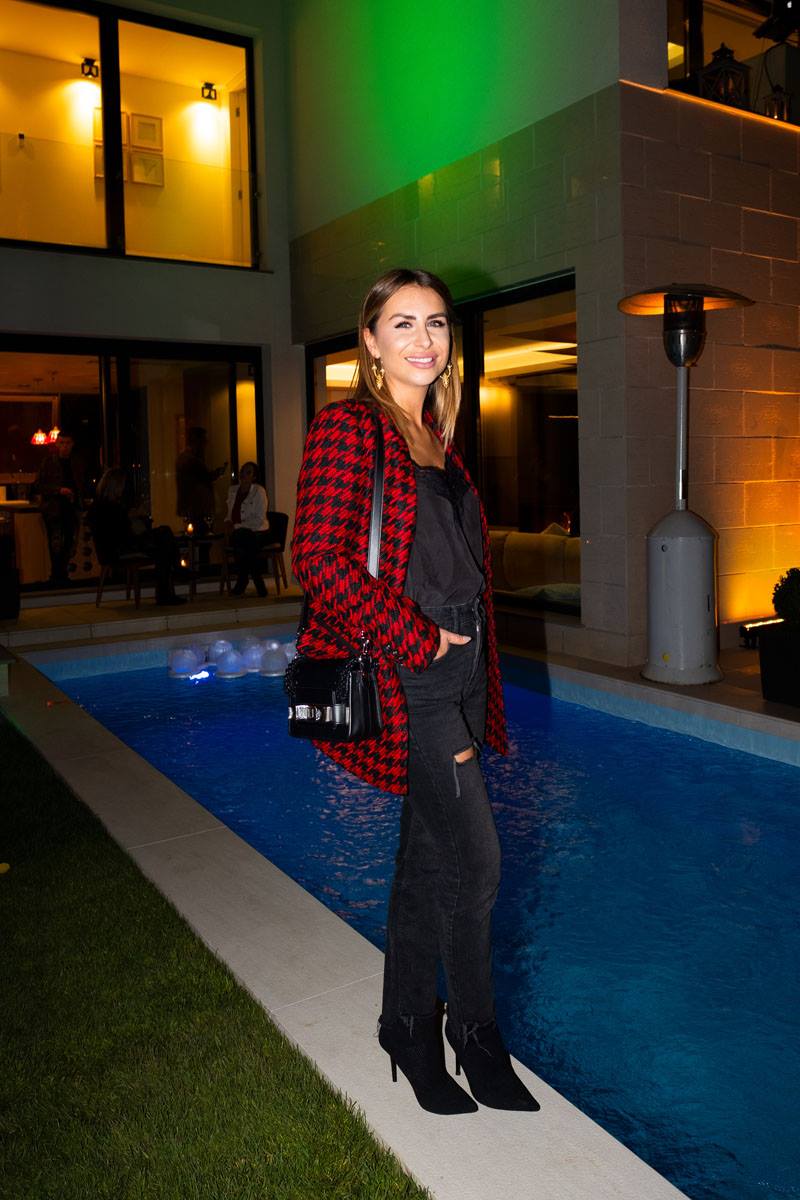 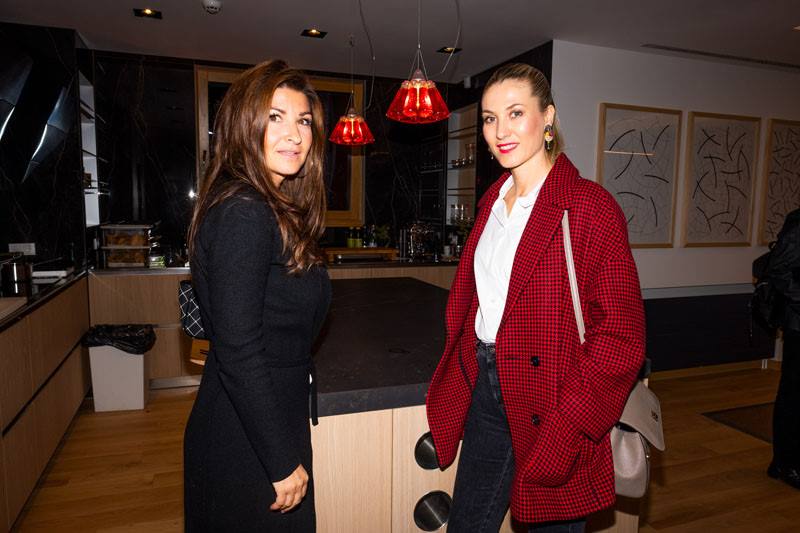 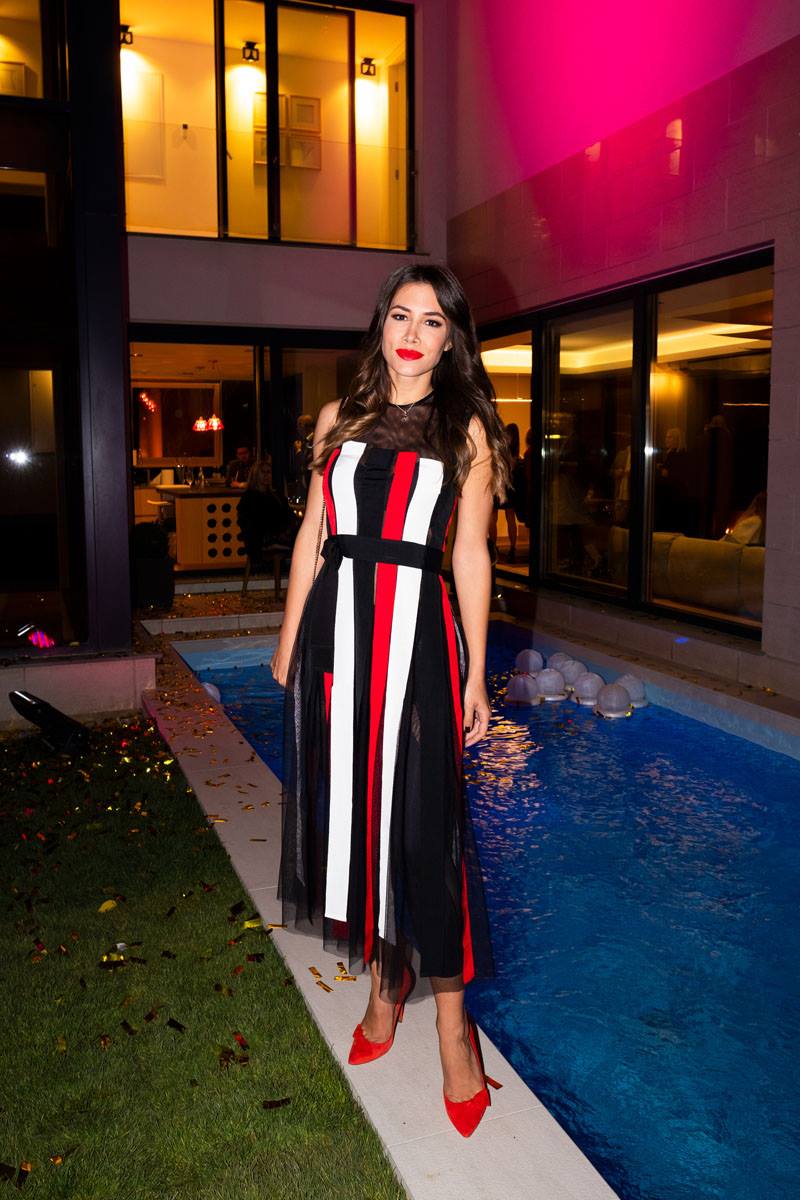 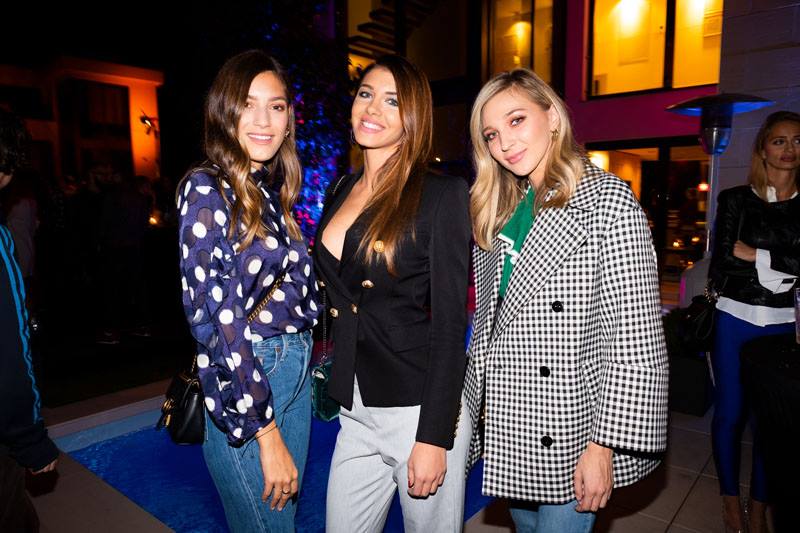 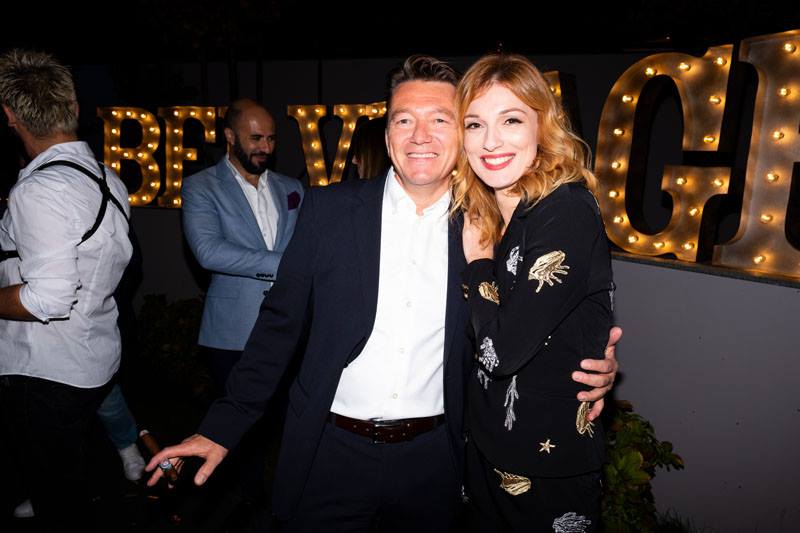 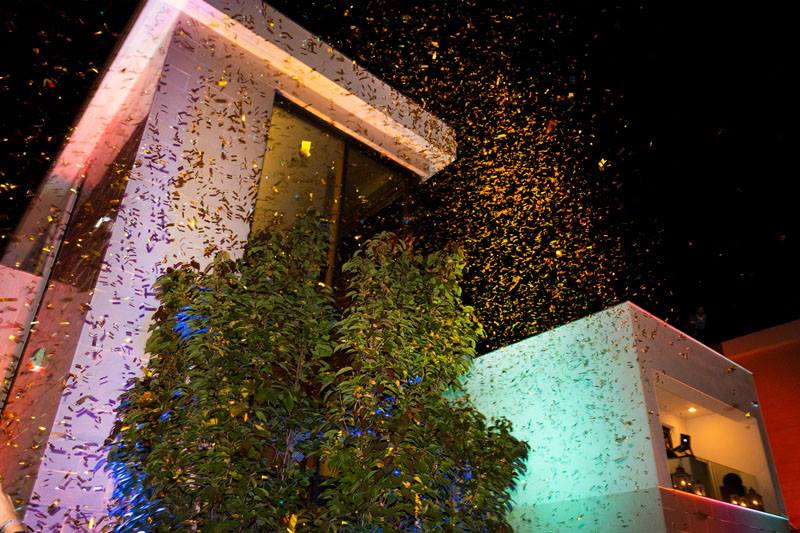 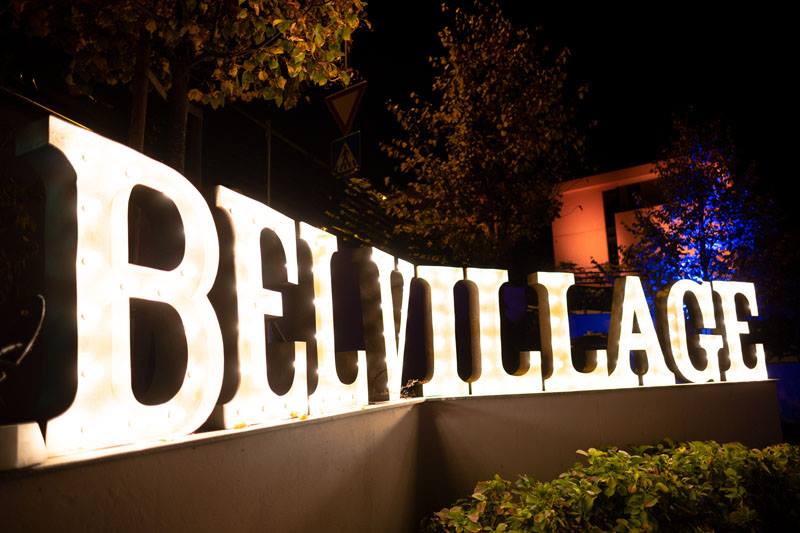