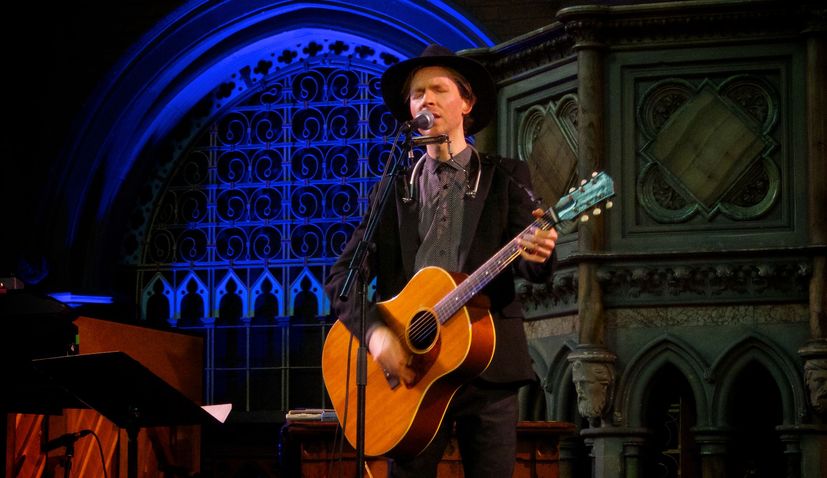 The American singer-songwriter, musician, and record producer, who rose to fame in the early 1990s with his experimental and lo-fi style, and became known for creating musical collages of wide genre styles, has been confirmed for the popular festival which will take place next June in the Croatian capital.

Beck’s breakthrough single Loser became a worldwide hit in 1994 and he released his first major album, Mellow Gold, the same year. Since then, he has won a number of global awards, including seven Grammys and three Brit Awards and has thirteen gold, platinum and multi-platinum studio records, sold-out world tours, an array of music collaborations with artists from a variety of contemporary music genres.

Two of Beck’s most popular and acclaimed recordings are Odelay and Sea Change, both of which were ranked on Rolling Stone‘s list of the 500 greatest albums of all time.

His14th studio album Hyperspace, released in late November of 2019, features yet a new Beck perspective for the 21st century.

INmusic festival #15  will take place from June 22nd to June 24th at the lake Jarun isles in Zagreb, Croatia. Three day festival tickets are available via the offical festival webshop.