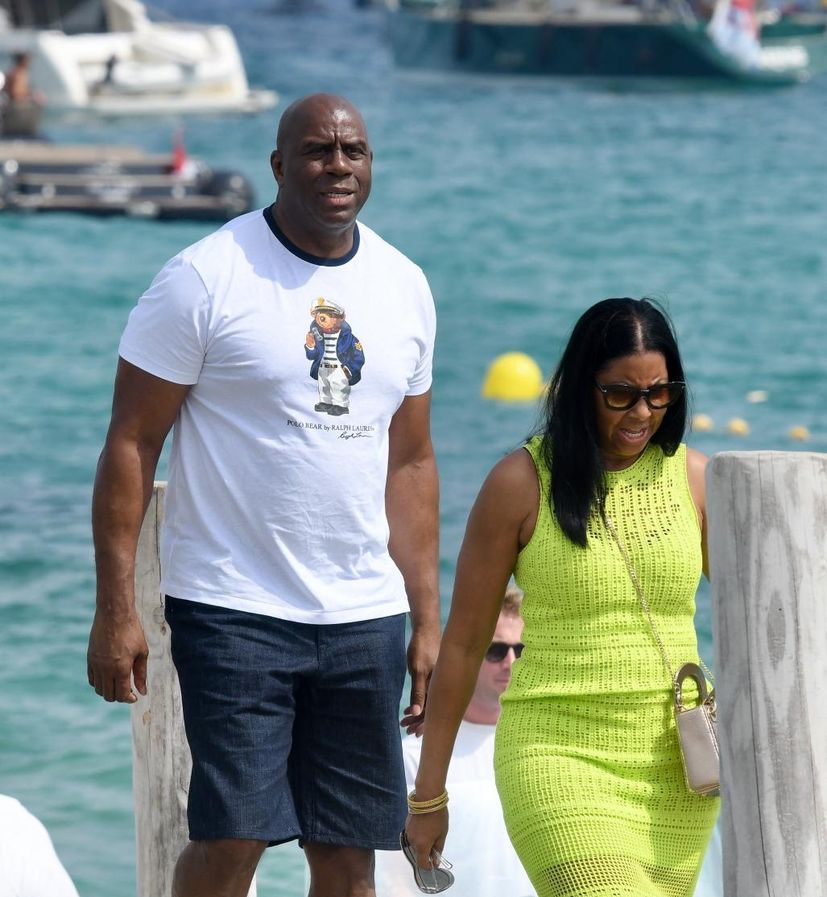 SPLIT, 2 August 2020 – Croatia continues to attract the stars with American basketball legend Earvin Magic Johnson the latest to be enjoying a holiday in the country.

Johnson arrived in Split on board the luxury 85.6 metre superyacht Aquila which was docked on the West side of the Riva on Saturday night.

Johnson happily posed for photos with staff at the dock.

According to Vecernji list, Magic had already visited the island of Brač with Aquila anchoring near Bol. Last summer, Magic was also on Aquila in the Mediterranean. The yacht, built in 2010 is one of the largest to be built in the USA and rents for $945,000 a week.

Johnson is expected to explore more parts of the Croatian coast and other islands next week.

Johnson was a member of the 1992 United States men’s Olympic basketball team (“The Dream Team”), which won the Olympic gold medal in 1992.