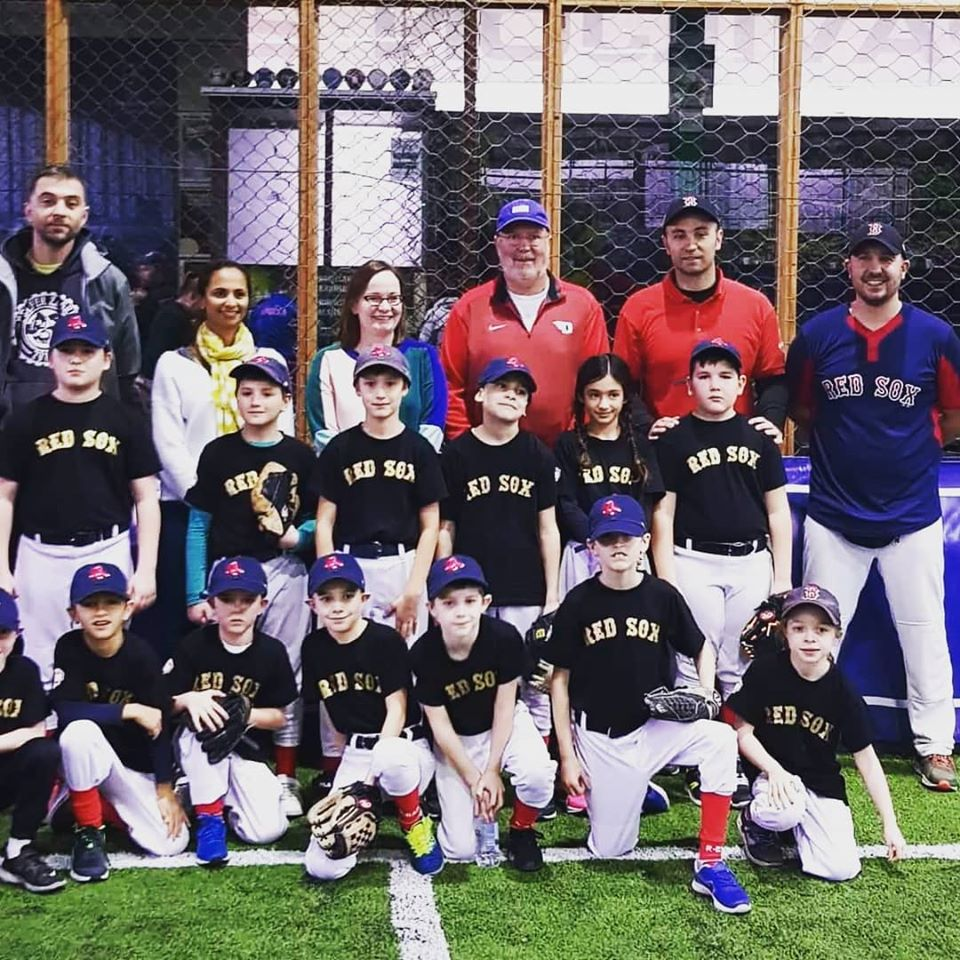 ZAGREB, 13 April 2020 – Before the coronavirus shutdown put public gatherings in Croatia on hold, youth baseball was thriving in Zagreb.

This winter, momentum began to build as the nine and under Zagreb Red Sox, the youngest group of players from the reigning Little League North Croatia champions, were able to bring the winter league championship home.

Playing a modified version of the summer game, the Red Sox competed indoors against teams from Zagreb, Varaždin, Karlovac, and Sisak. Many of the children only began playing in October, but took to the game quickly and developed into key players on the team. 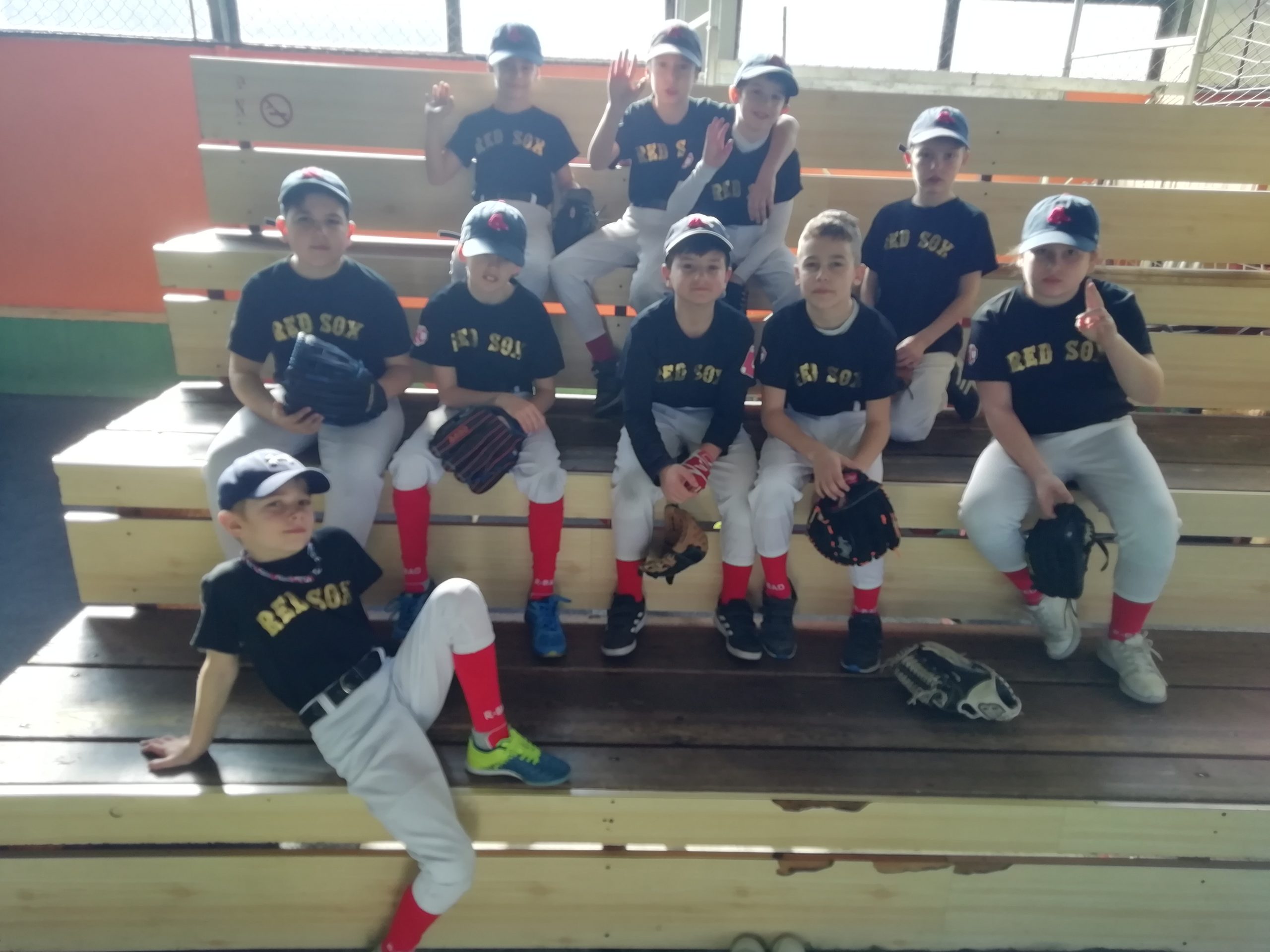 The team included players from Croatian elementary schools and the American International School in Zagreb. It also included three girl players. While most were new to baseball, some had more experience with the sport. 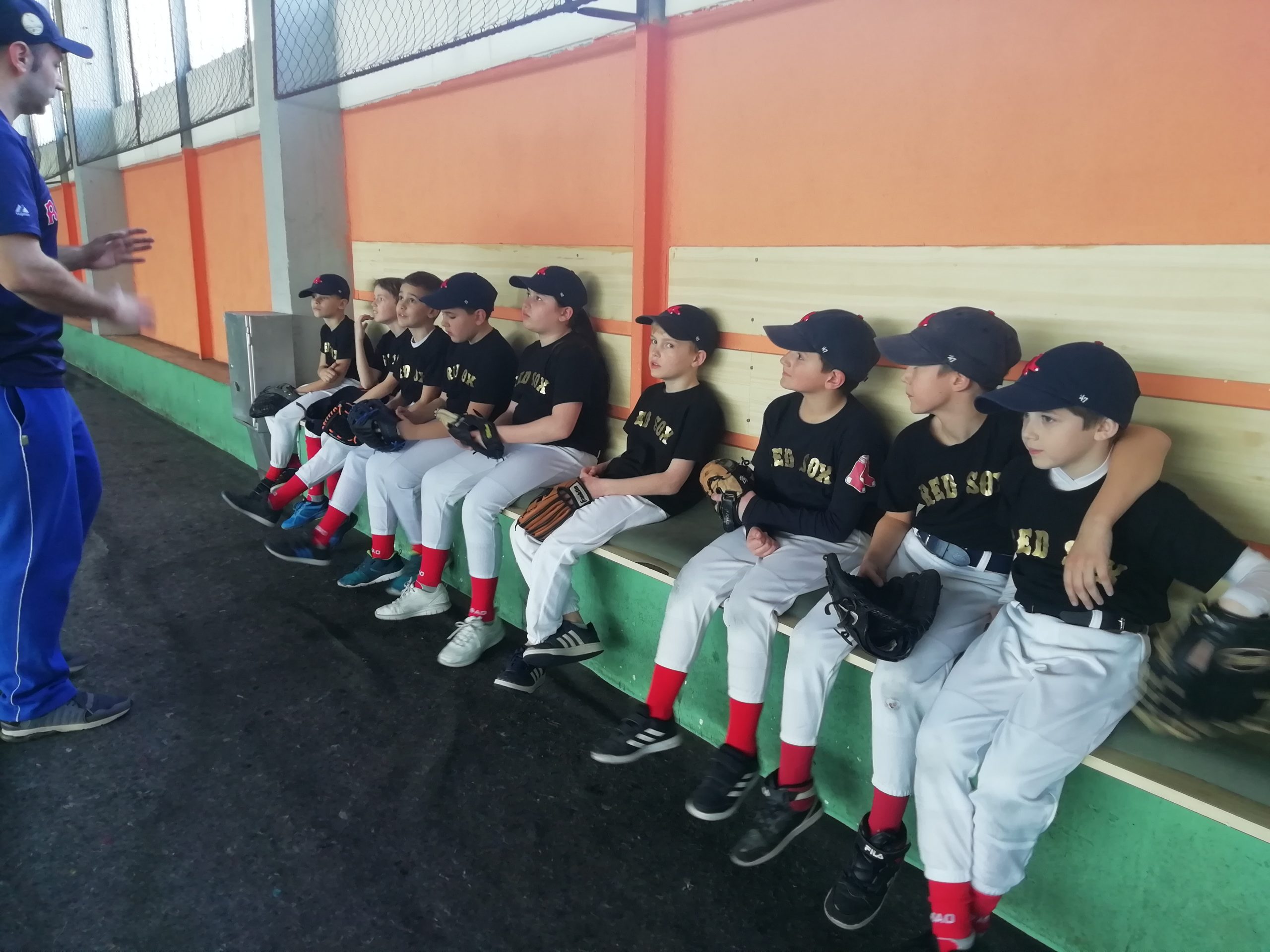 Among the players who were more familiar with the game, there was the grandson of Robert Kohorst, the US Ambassador to Croatia. Ambassador Kohorst, already a fan of the  Zagreb Red Sox, was part of a historic moment when two ambassadors attended a game (Ambassador Kohorst and Irish ambassador, Olive Hempenstall). 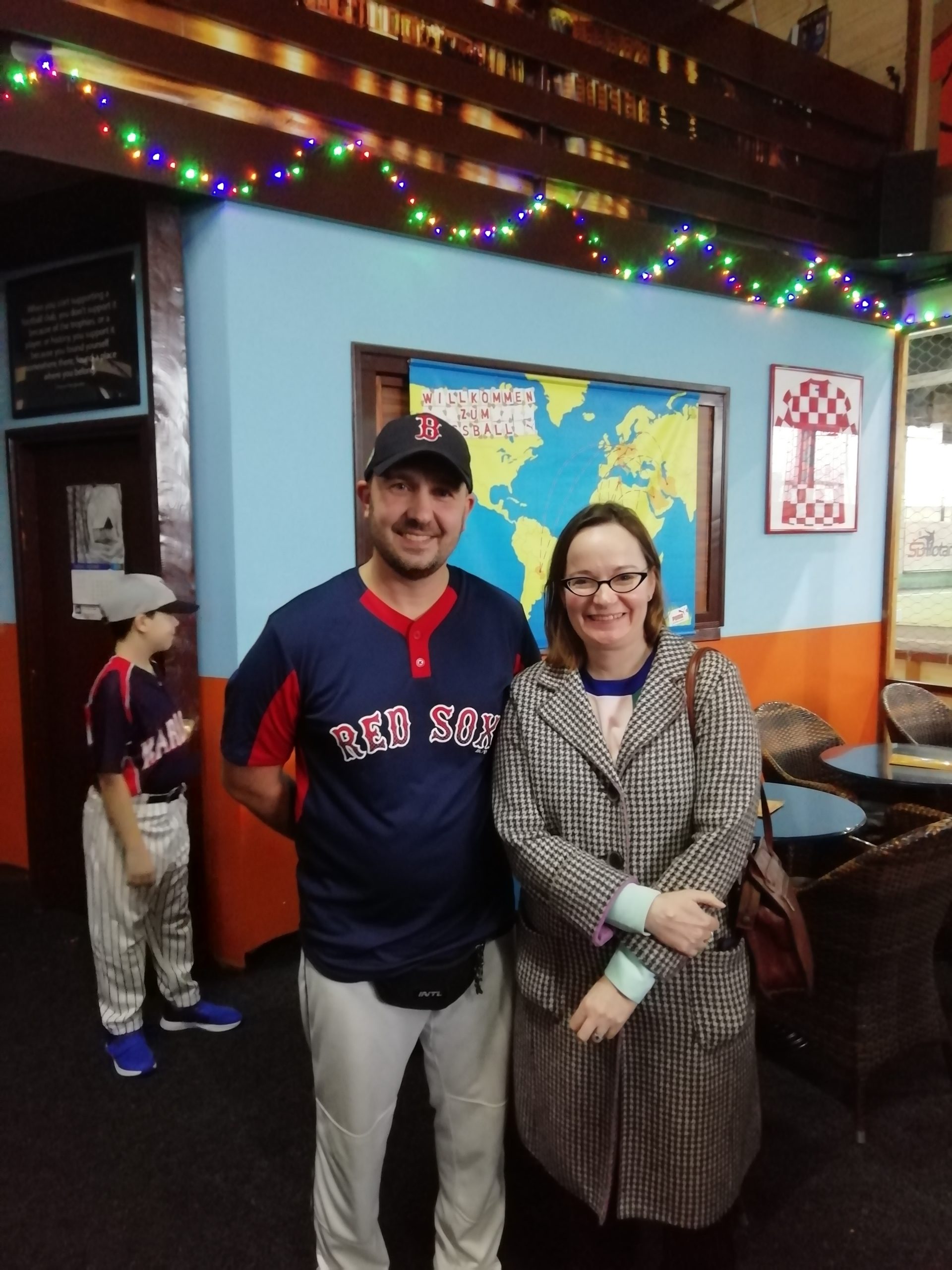 Diplomats are not the only notable supporters of the team. The Boston Red Sox of Major League Baseball supplied the team with equipment and jerseys and inspired the team name. And Boston’s Oldest Chartered Military Organization, the Ancient & Honorable Artillery Company has supported the team’s efforts to get equipment for the players and much-needed practice and playing facilities including a practice field and batting cage. These key supporters have made it possible for baseball to take hold and grow roots in  Zagreb. With this support, the Red Sox will be able to introduce more young players to the sport and the world that baseball opens up to them. The club is now in the process of building the first youth baseball field in southeast Europe in Zagreb. 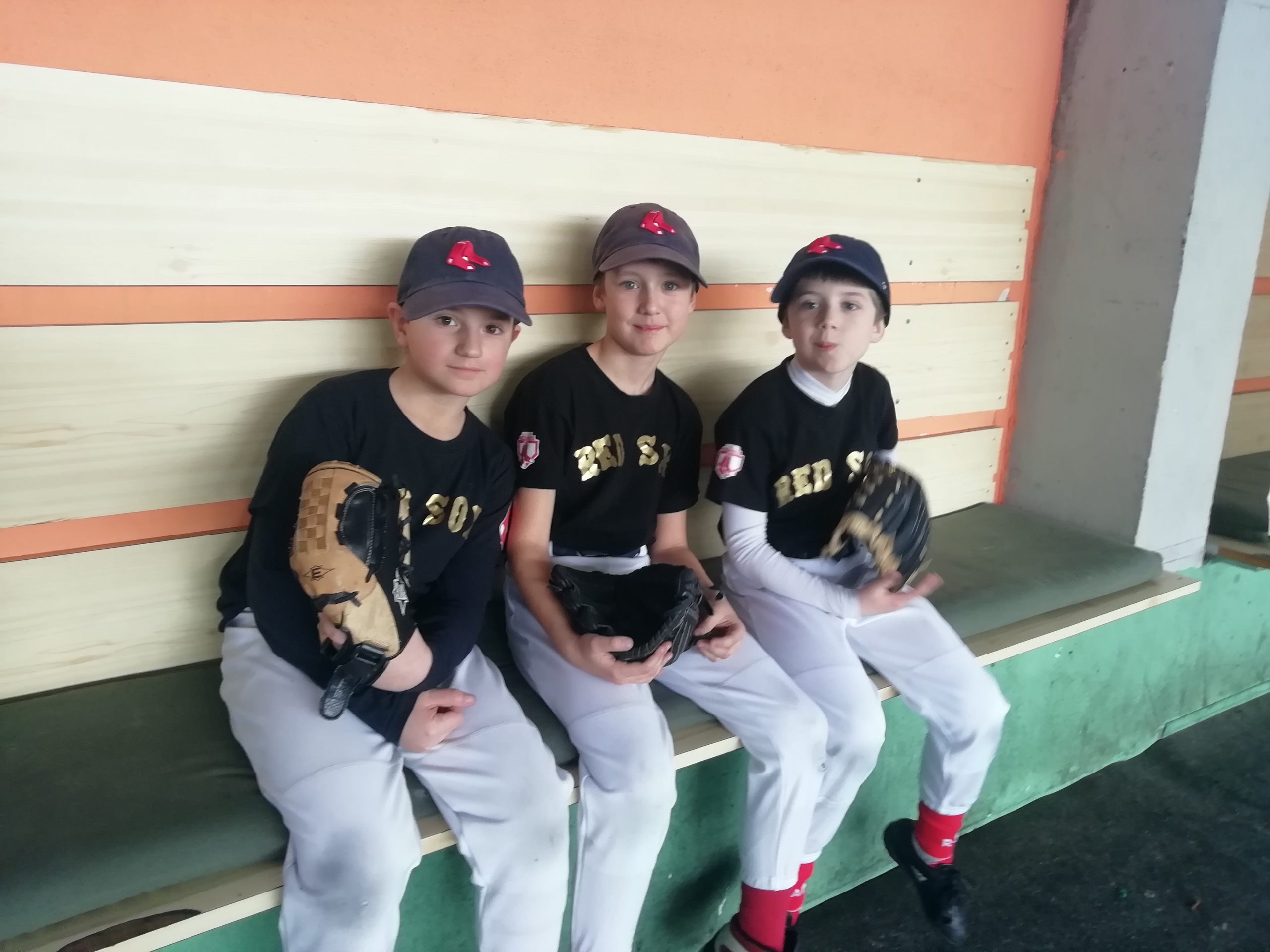