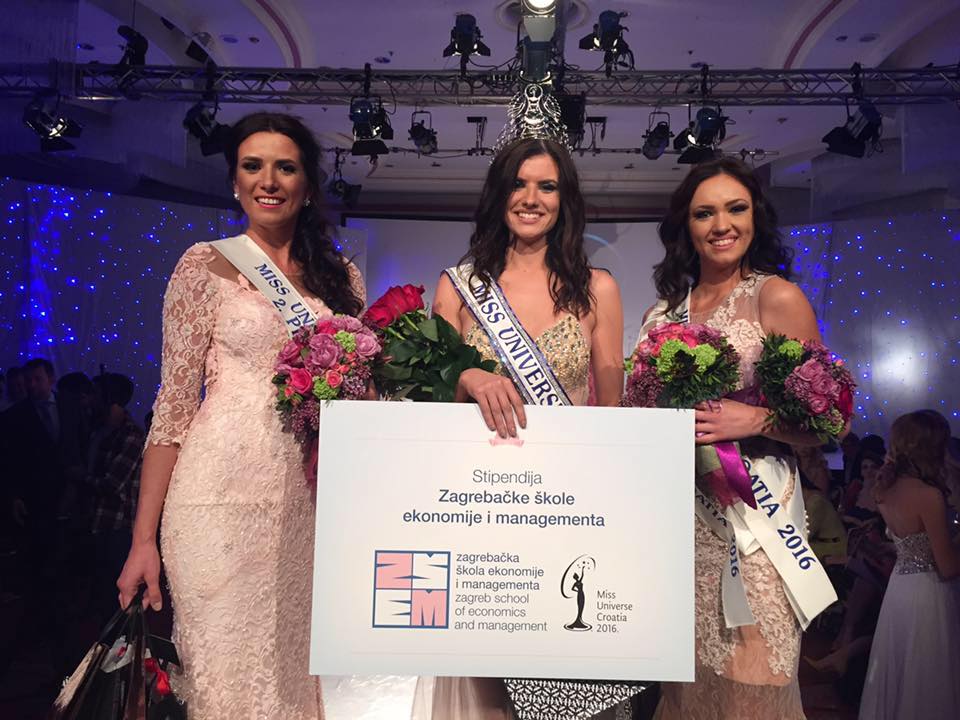 Barbara, who is veterinary student who loves to travel and read good books, beat 18 other girls from all over Croatia to win the title. 18-year-old Paula Čaić from Vukovar was the first runner-up and also crowned Miss Congeniality, whilst 24-year-old Marija Kljajić from Slavonski Brod was the second runner-up and also won the Miss Photogenic title. 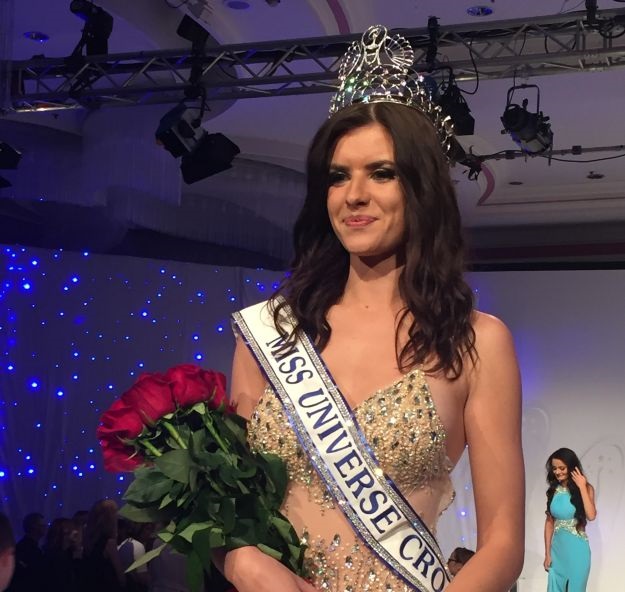 Barbara, who loves to sing, ride and go to the gym in her spare time, also won a number of prizes with her title, including a scholarship at the Zagreb School of Economics and Management worth 20,000 euros. She also won a host of sponsors prizes, from shoes and clothes to hair and skin products. Barbara will represent Croatia later this year at the Miss Universe pageant.