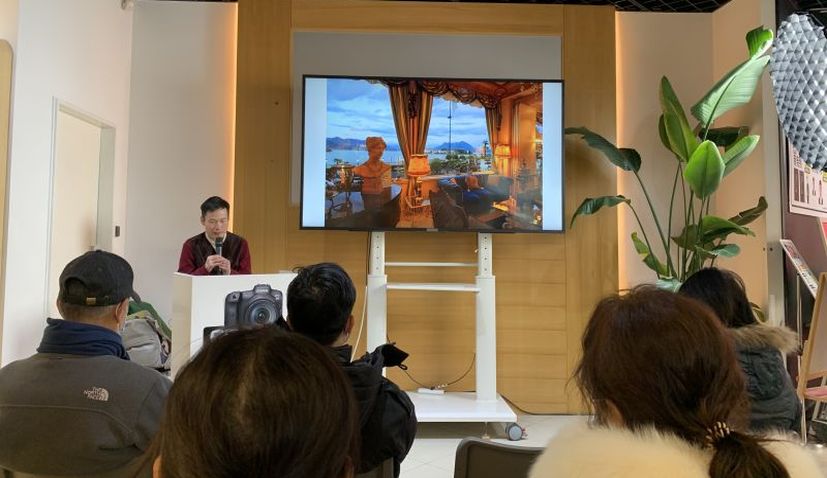 His latest monograph is a collection of his works from numerous cruises on which he sailed on rivers across Europe during 2019, and includes 12 pages, or seven photographs dedicated to Croatia. The places in Croatia presented in the monograph are Batina, Osijek, Vukovar, Ilok, Slavonski Brod, Lonjsko Polje and Čigoč.

As a writer, Cheng described many interesting places, customs and gastronomic offer of Slavonia and Baranja, reminding readers of the fact that Croatia is much more than just Dubrovnik or Plitvice Lakes – destinations that have been the most popular Croatian destinations for Chinese tourists.

Prior to this, Meng visited Croatia in 2011 and 2018, during which he captured the beauties of Dubrovnik, Šibenik, Split, Trogir, Mljet, Korčula and many others with a camera. In addition to the above, Cheng in his last monograph referred to everything offered by Zagreb and Varaždin, where he also stayed during previous trips, emphasising Croatia as a paradise for travelers and one of the most photogenic countries in which he stayed. 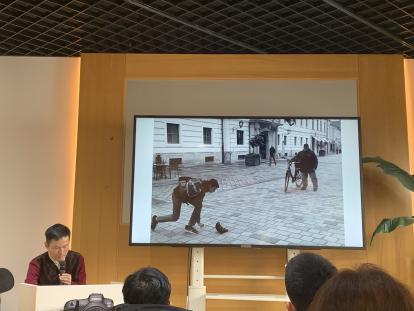 Cheng Meng with his photo from Varaždin (Photo: HTZ)

Although his photo work extends from nature to fashion, this Chinese photographer specialises in documenting an adventurous lifestyle, photographing landscapes and portraying cultures around the world.

The presentation of ‘Nine Odes to the Waterways’ will include 25 related events across China. The presentation in Suzhou was organised by the Shenyang Publishing House (which also published the monograph), and the Shanghai part (conducted offline and online) by the photographic equipment manufacturer Canon. One of the most commented photos on the latter was the one taken in Varaždin, the Croatian Tourist Board said.