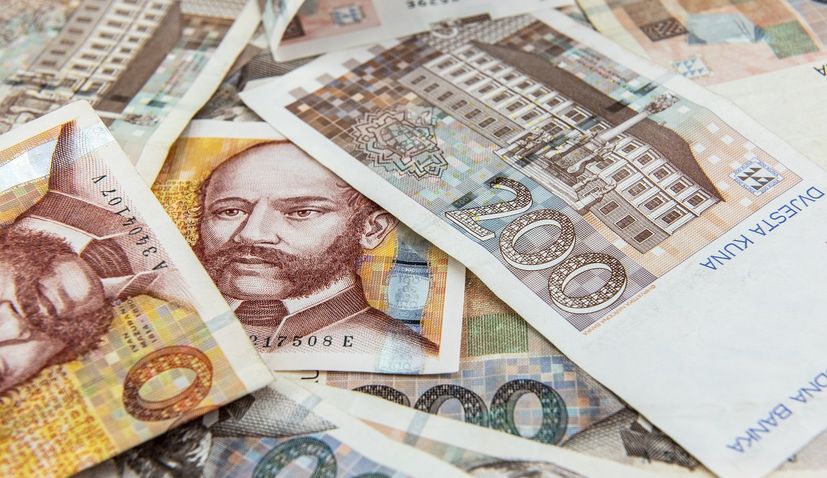 ZAGREB, 19 January (Hina) –  The average monthly net wage in Croatia in November 2020 amounted to HRK 6,863, which is a 1.9% increase in real terms on the year, the State Bureau of Statistics (DZS) reported on Tuesday.

The highest average net pay for November was in the exploitation of crude oil and natural gas sector,  amounting to HRK 10,964, while the lowest was in security and investigation activities, HRK 4,368.

The median net wage for November was HRK 5,799, which means that half the employed had a wage below that amount and the other half a wage above that amount.

The average gross wage in November amounted to HRK 9,386, an increase of 2.1% in nominal terms and of 2.4% in real terms on the month.

Compared to November 2019, the average gross wage increased by 3% in nominal terms and by 3.2% in real terms.