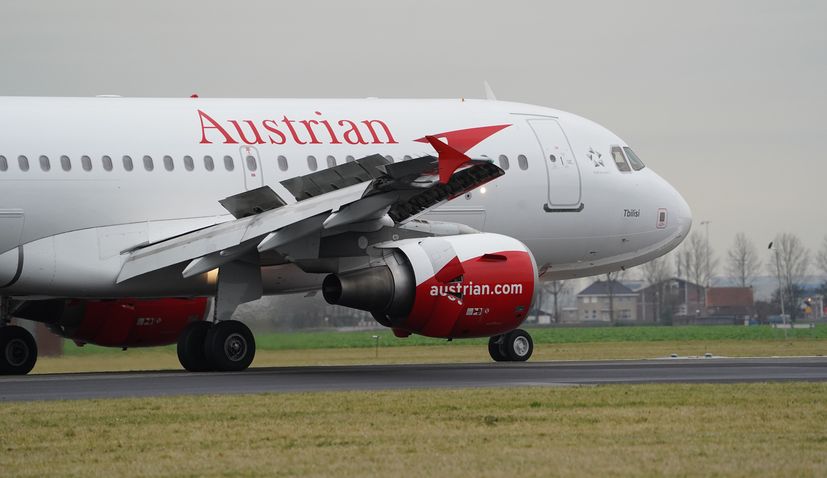 ZAGREB, 6 October 2020 – Austrian Airlines will suspend its service between the Austrian and Croatian capitals in October.

Austrian Airlines will cancel its Vienna-Zagreb service in the middle of October, the airline’s spokesperson confirmed to Croatian Aviation.

Austrian Airlines will operate its last flight to Zagreb on Monday, 16 October.

The airline plans to operate the service during the Christmas and New Year holiday period (only 10 flights) but it will depend on passenger demand.

From January to the beginning of the summer flight schedule (end of March next year) Austrian will not operate on this route. This will be the first time in a number of years that Austrian Airlines will not have a direct connection between the two capitals.

Croatia Airlines is expected to take over the route from October 22.

After the departure of Emirates and flyDubai, this is another blow for Zagreb Airport. Austrian has been a long-time user of Zagreb Airport and has normally operated on this route several times a day, both in summer and in winter.