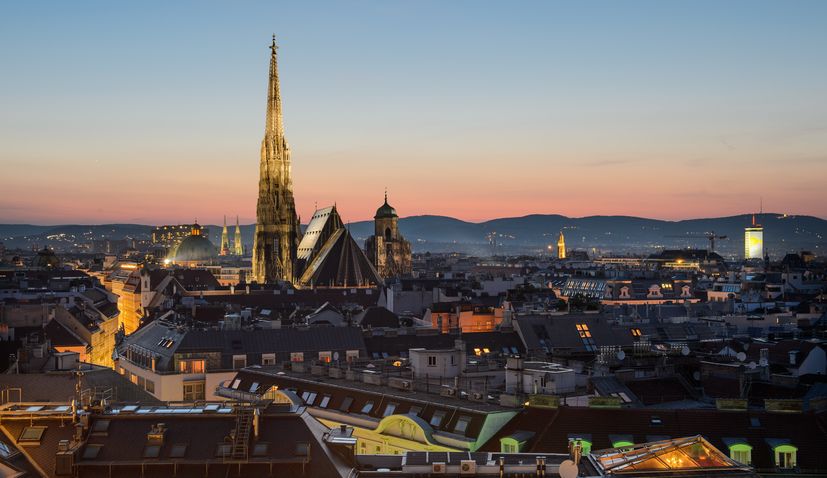 ZAGREB, June 11 (Hina) – Austria will reopen its borders to Italy and lift a quarantine requirement for travellers from over 20 other European countries, including Croatia next week, Reuters reported this week.

Austria will reopen its borders to Italy and lift a quarantine requirement for travellers from over 20 other European countries next week, officials were quoted by Reuters as saying on Tuesday.

This is the direction in a further easing of restrictions imposed to contain the coronavirus.

“The decision should in particular ease tensions with Italy after Austria singled out its southern neighbour for continued coronavirus-related checks given Italy’s high number of COVID-19 infections and deaths,” Reuters says.

Austria, which borders eight countries, had lifted coronavirus-induced border restrictions last week for all of them except Italy, which prompted Rome to say such “individualist” solutions risked damaging the image of the 27-nation European Union.

As of June 16, Austria will lift controls on travel from more than two dozen countries including popular holiday destinations Greece and Croatia, the officials said on condition of anonymity, meaning arrivals from those countries would neither have to go into a two-week quarantine nor show a negative test. The Foreign Ministry and Chancellor Sebastian Kurz’s office declined to comment, according to Reuters

Croatia’s Prime Minister Andrej Plenkovic said this week that he had discussed the matter with Chancellor Kurz.

Plenkovic: Austrian govt to lift restrictions on arrivals from Croatia

The Austrian government will lift restrictions on arrivals from Croatia as of mid-June, Prime Minister Plenkovic announced after speaking with his Austrian counterpart.

“We agreed that tomorrow the Austrian government will adopt a decision on lifting restrictions on movement for people between Croatia and Austria as of mid-June,” Plenkovic tweeted after speaking with Chancellor Kurz.

Anyone travelling from Croatia to Austria cannot enter Austria without restrictions whereas Croatia has opened its borders to 10 EU countries, including Austria.

Passengers from Croatia can now enter Austria upon presenting a negative test to coronavirus no older than four days which needs to be issued in either German or English. Croats, resident in Austria, can also enter that country but are required to spend 14 days in self-isolation.