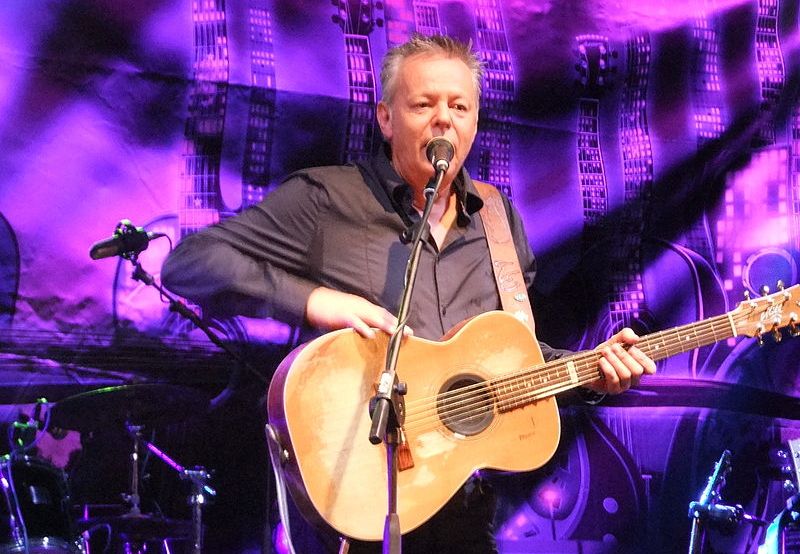 8 years after performing in the Croatian capital Australian guitar maestro Tommy Emmanuel (61) will be back in Zagreb.

Tommy Emmanuel will play at Kino Student Centre in Zagreb on 22 March 2017 as part of his It’s Never Too Late Tour.

Emmanuel has carved out his own style as a solo artist in recent years, releasing award winning albums and singles.

He has been awarded numerous other awards over the last four decades playing, including Instrumental of the Year at the 35th Tamworth Country Music Festival and a Grammy for Best Country Instrumental Performance in 2007.

His duet ‘Smokey Mountain Lullaby’, with Chet Atkins, was nominated for the 1998 Grammy award for Country Instrumental Performance.

Best known for his complex fingerstyle technique and energetic performances on stage, Emmanuel was named ‘Best Acoustic Guitarist’ by Guitar Player Magazine. He was appointed a Member of the Order of Australia.

Emmanuel will present to the Zagreb public his latest album titled also It’s Never Too Late. Tickets (189kn) are available from Eventim.