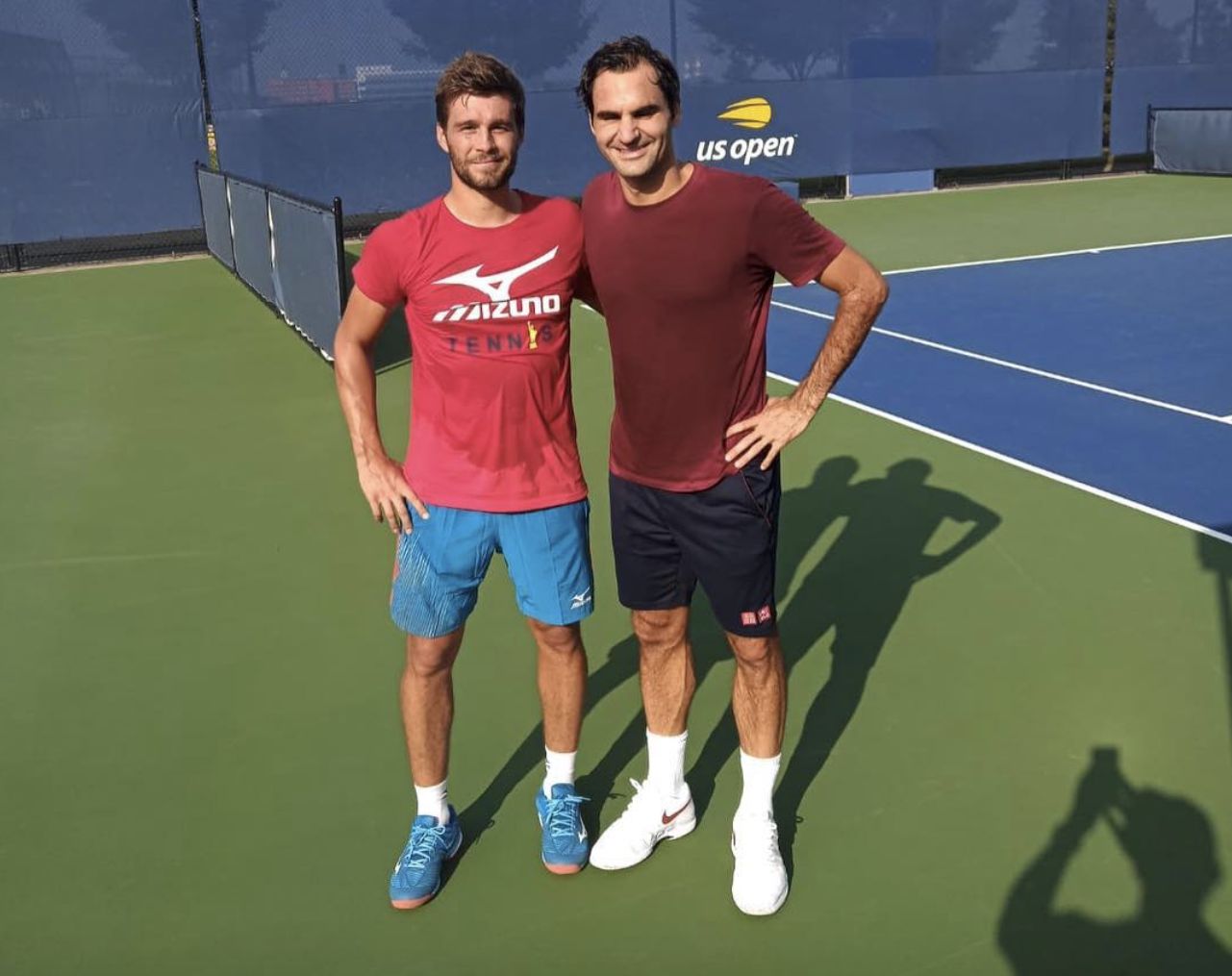 Croatian tennis player Nikola Mektić has qualified for the ATP Finals in London for the first time, the ATP has confirmed.

Mektić and his Austrian doubles partner Alexander Peya secured a place among the top 8 teams in the world and will play in the Nitto ATP Finals which will take place at The O2 in London from 11-18 November.

The Croatian/Austrian team have had a fantastic 2018, reaching 5 finals and winning two tournaments, including the Masters 1000 title at the Matua Madrid Open and the Grand Prix Hassan II in Marrakech.

This will be the 29-year-old Croatians first ever ATP Finals, whilst Peya, 38, qualified for the Nitto ATP Finals in 2013 with Bruno Soares.

Mektić will join fellow Croatian Mate Pavić in London in the doubles event. Pavić qualified for the ATP Finals with his partner Oliver Marach.

In the singles, Marin Čilić’s spot in the Finals is all but secured, with Borna Ćorić an outside chance of sneaking in. Ćorić is currently number 11 in the race, 3 places behind the cut-off.

The ATP Finals is the second highest tier of annual men’s tennis tournament after the four Grand Slams. The tournament features the top eight singles players and doubles teams of the ATP Rankings.