Home » News » Around 2,700 foreigners have entered Croatia since May 9, police director says 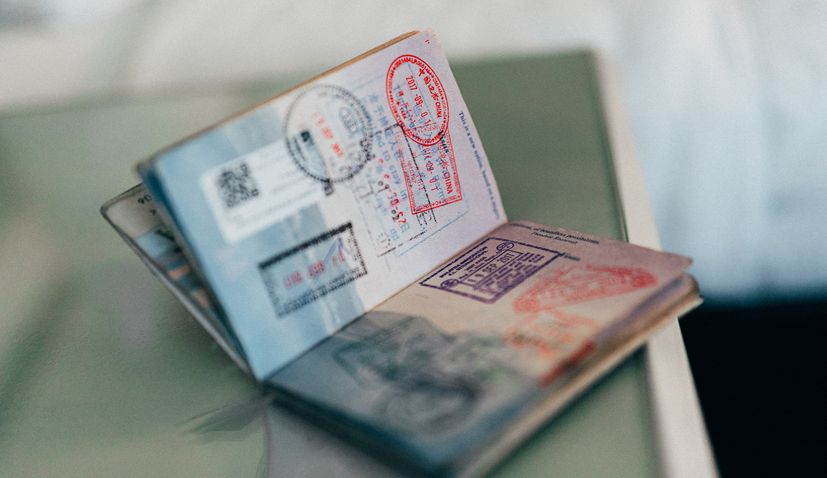 ZAGREB, May 14 (Hina) – Since borders were reopened on May 9, about 2,700 foreigners have entered Croatia, including a little over 2,100 EU citizens, police director Nikola Milina said on Thursday.

Speaking on RTL television, he said most were from Slovenia, Austria, and Germany. As for third-country citizens, they have been mainly from Bosnia and Herzegovina.

Milina said border police were ready for the coming relaxation of restrictions imposed because of COVID-19 and the start of the tourist season.

He said the police continued to collect all data on those entering the country who, he added, receive a Croatian Institute of Public Health flyer on the epidemiological measures they must adhere to.

Milina said police would try to find solutions to expedite border control. If border police notice that a foreigner is ill, self-isolation will be ordered, he added.

He said the fact that Croatia was not part of the Schengen Area created no problems.

Asked if Croatia could expect a new migrant wave given clashes between migrants and police in Bihac, Bosnia, and Herzegovina, Milina said the police had stepped up its capacity on the EU’s external borders.

“The migrant flow has been markedly reduced, by 50%. There has been no increase in recent days… It’s essential that all the countries in the region care for and protect their entry borders and they must step up controls,” said Milina.