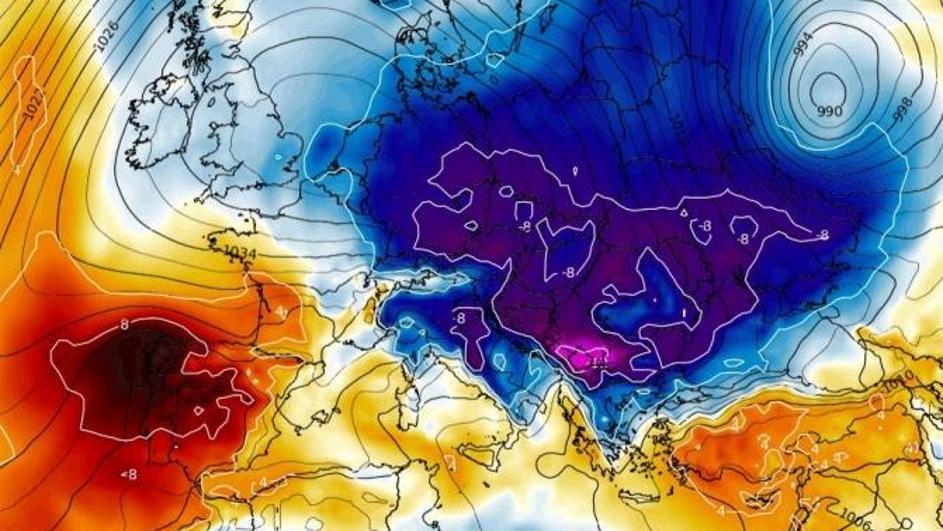 After a week of above average temperatures and crowded beaches, summer officially comes to end on Sunday with a cold front.

An Arctic front is bearing down on most of Europe, including Croatia, and will bring an end to the heat which has basked the country over the week.

“An intense Arctic outbreak is expected across much of Europe early next week and very cold weather with temperatures more than 10 °C below normal period will spread across east-central Europe and the Balkan peninsula,” Severe Weather Europe reports.

Beachgoers in Croatia will have to enjoy Friday as rain and a big drop in temperatures is expected as early as Saturday for part of the country.

The cold front will hit northern and northwestern Europe during Saturday and after some warming on Sunday, Monday will be even colder. Highs of around 27 °C on Friday around Croatia will be replaced by temperatures of around 16 °C on Saturday. 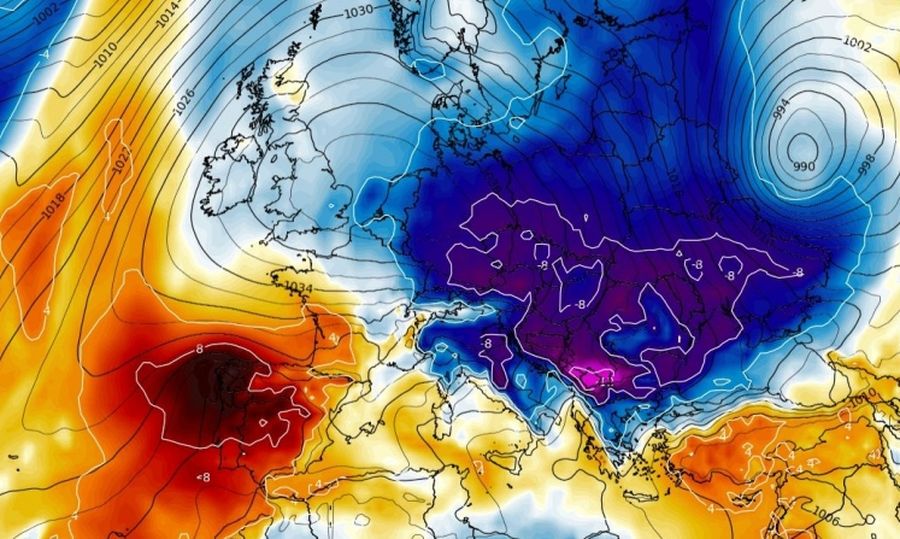 The peak of the cold front will hit next week on Thursday with temperatures all over the country not expected to exceed 15 °C.

“The Arctic outbreak is expected to shut down late summer across much of Europe, is very well confirmed by the latest model runs. The airmass behind the Arctic front will be extremely cold for late September, such outbreaks are actually quite rare and it could potentially bring first frosty mornings in some regions across east-central Europe and the Balkan peninsula mid next week,” Severe Weather Europe writes.