Home » Latest » Archaeological Sensation on the Island of Korčula 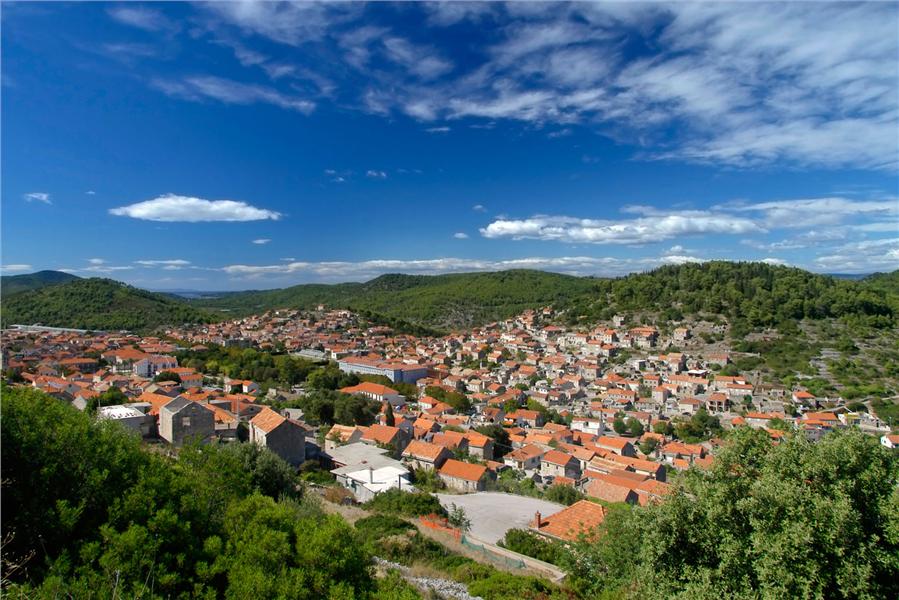 The four-year archaeological excavation of the prehistoric settlement Kopila near the town of Blato on the Croatian island of Korčula has come to an end this year and archaeologists have made some remarkable discoveries.

The team, led by archaeologist Dinko Radić, say that they have discovered tombs and other treasures that will change history.

“Tombs like these weren’t found along the Adriatic coast until now. Their organisation, dimension and attachments mark the beginning of a new chapter in the history of the local Ilyrian tribes”, said archaeologist Dinko Radić, before adding.

“The research surpassed all of the expectations because the burial took place in the monumental tombs of a circular layout by arranging large stone blocks. The central part of this stone circle is made of tombs where about ten deceased could be buried together with hundreds of Greek vases, iron weapons and bronze, silver, glass and amber jewellery”, said Radić. 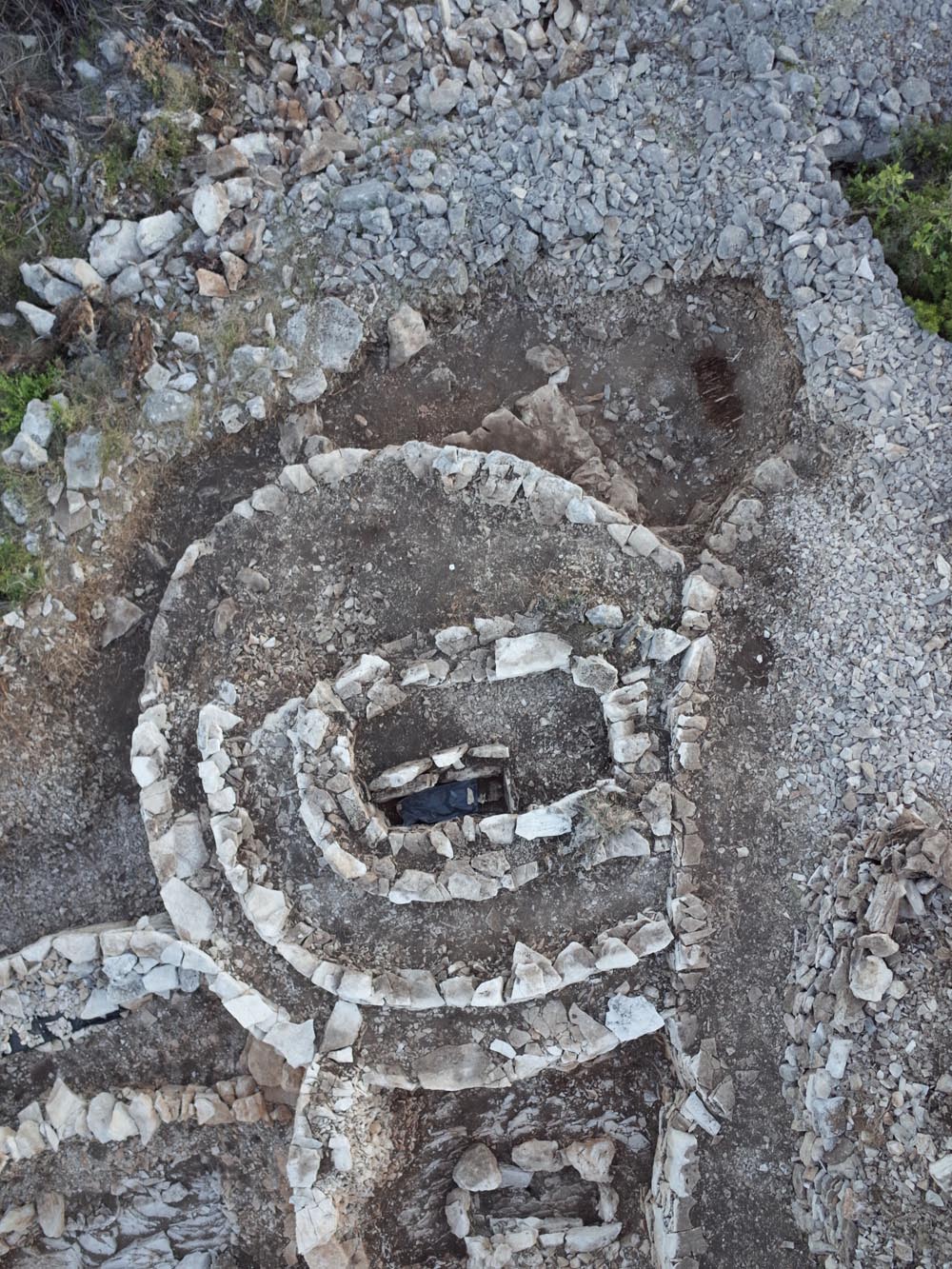 Cambridge professor Preston Miracle, who has been a part of Vela Spila (cave) research in Vela Luka on the island of Korčula for some years, came to Croatia to witness the discovery. All of these findings will be presented through an exhibition in Zagreb, in Klovićevi dvori. The custodian, Jasmina Bavoljak said that “Korčula is one of the best explored Mediterranean islands and the future efforts of the European scientists will deepen today’s knowledge even more.”

Radić’s team say: “We have the opportunity to discover all of the history of the human species in only one location.” Vela Spila holds the evidence of life from the Stone Age to the Bronze Age, Jutarnji list writes. 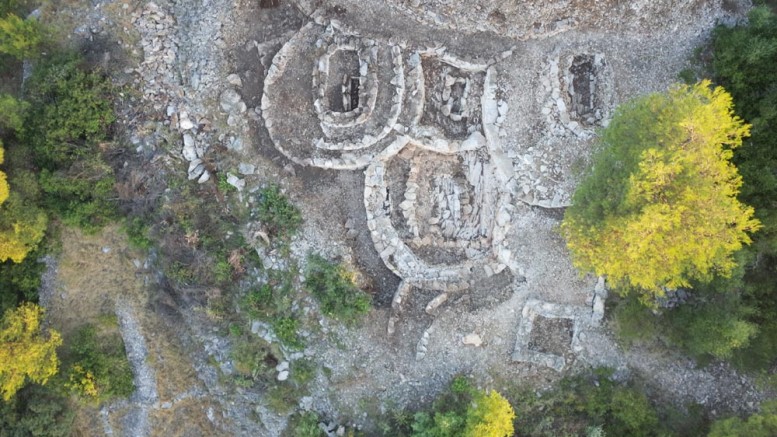 The New York times has written about this discovery and stated that “they ( our ancestors) are known for the hunting of mammoths, but recent discoveries in Croatia suggest that people in the early Ages had processed ceramics more often that we believed.” All of this could prove the coexistence between Greek settlers and the local Ilyrians, and not the wide domination of the Greeks. 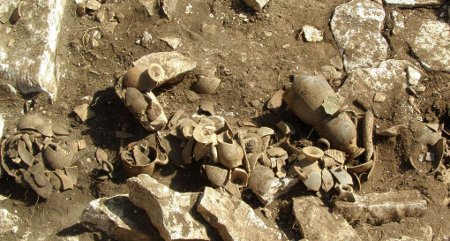 Besides major scientific and educational value, the hillside Kopila also has touristic potential.

Situated above Blatsko polje, with a view looking over the islands of Vis, Hvar and the Neretva valley, the historical site is easily accessible given the connection to the Korčula – Vela Luka route, and could attract an increased number of visitors and expand the tourist offer of the western part of the island.