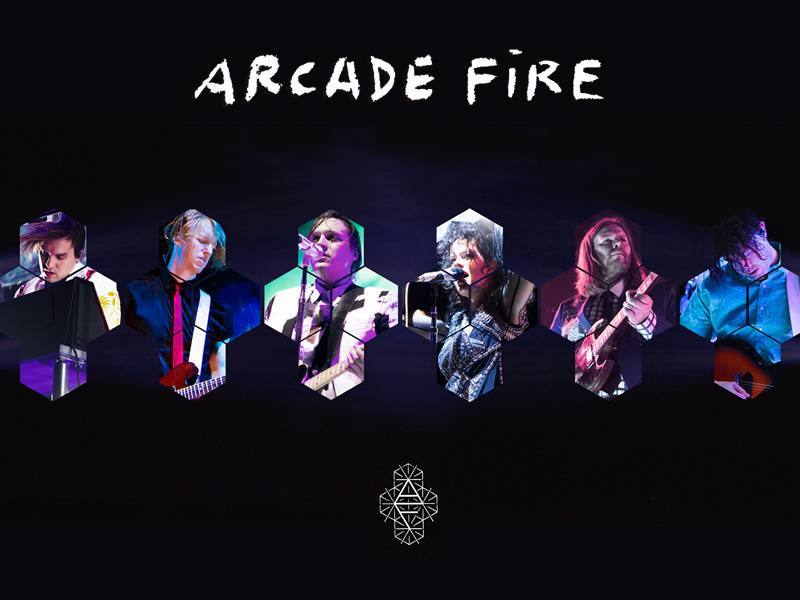 Energetic, innovative, unpredictable and most of all, amazing – indie rock greats Arcade Fire have confirmed their headline performance at the 12th INmusic Festival.

Following their exclusive UK festival announcement to headline Isle of Wight, Arcade Fire will take the main stage at INmusic and preview their highly anticipated fifth studio album to the Croatian audiences as part of one of their first European festival appearances in 2017.

The Canadian indie rock sextet is characterized by their variety of talent, a constant drive to push forward and experiment with various music genres and musical instruments. The final product of their adventurous approach is a unique mix of brilliant, cathartic, hymnic and melancholic body of music.

Probably the best testament to Arcade Fire’s uniqueness is their most famous fan – David Bowie, who apart from working with the band on their last album “Reflector”, was also the focus of their touching and memorable several thousand strong music parade in New Orleans, a hommage to the artist that played such an important part in their musical path.

Apart from a Grammy for Album of the year, nine Grammy nominations, two Brit Awards, and six Brit Award nominations, and the running impressive list of accolades, the band is most known for their four immensely well received studio albums, with a fifth one in the making and expected for release in early 2017.

Arcade Fire’s first and only Croatian appearance also took place at INmusic festival in 2011 and six later they are back. INmusic festival #12 will be held from 19-21 June 2017 at Lake Jarun in Zagreb.