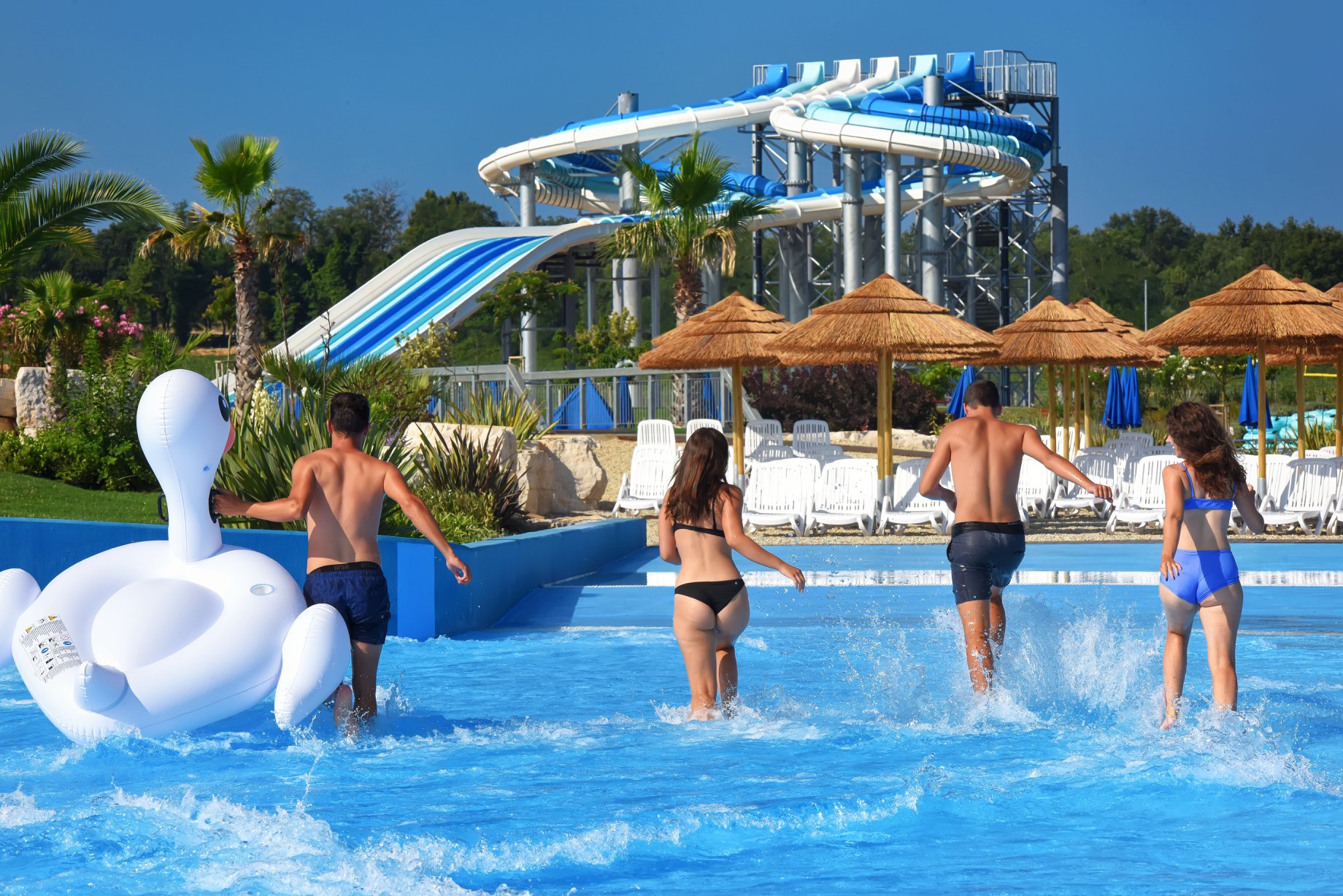 26 July 2019 – Aquapark Aquacolors Poreč, Croatia’s largest water park situated near the tourist resort Zelena Laguna in Poreč in Istria, has been ranked among the top 20 in Europe in TripAdvisor’s 2019 Travelers Choice Awards.

The water park extends on over 100,000 m2 of land and welcomes between around 5,000 daily visitors during the summer. Aquacolors officially opened in May of 2015 and it is considered one of the most modern water parks in Europe, offering plenty of amusement and adrenaline for all ages. 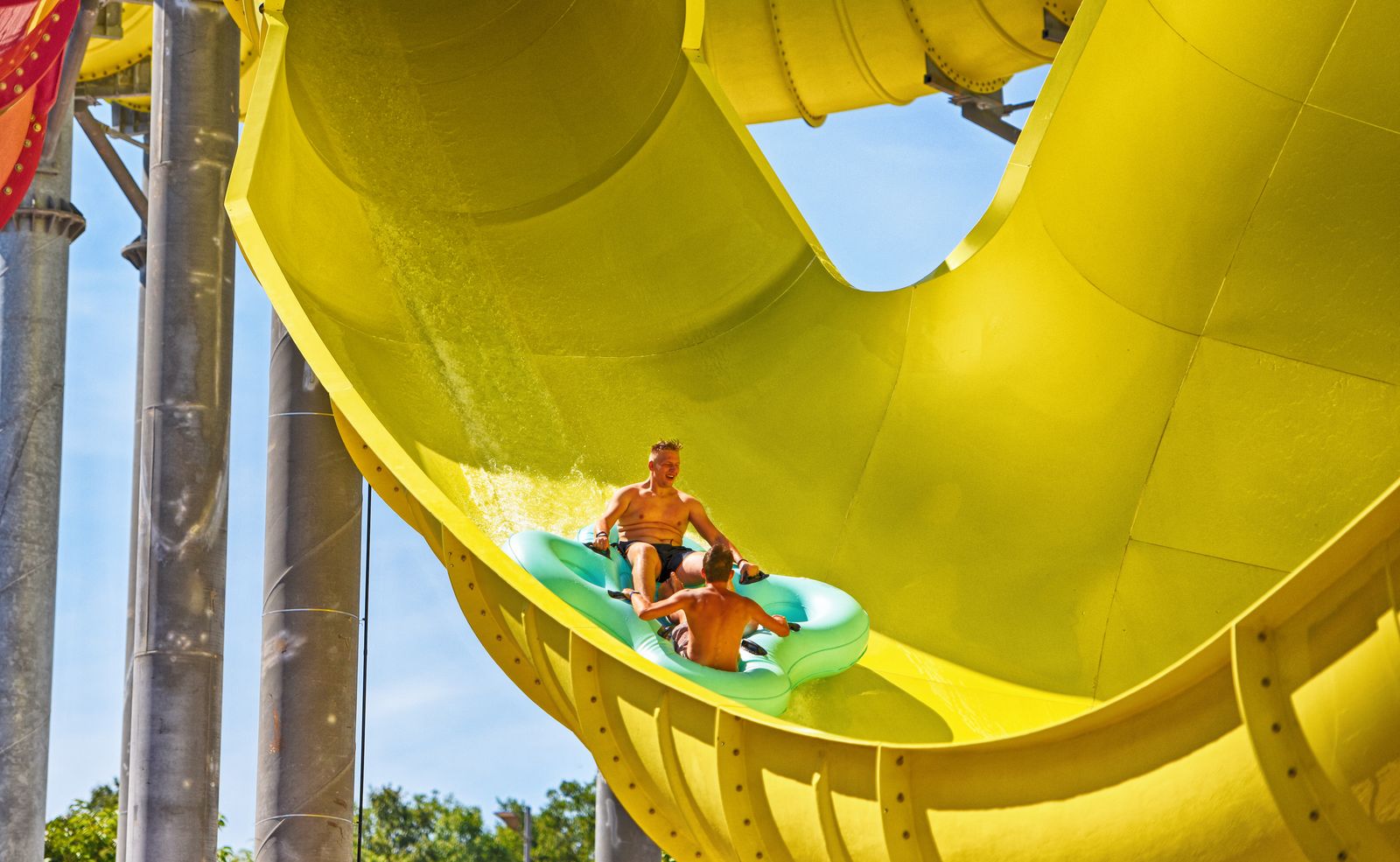 Some of that entertainment includes giant water slides over 1 km in length, an artificial wave pool, the longest lazy river in southern Europe, over 500 m long, children’s pool with slides, beach volleyball, a daily animation team for kids and adults, restaurants and cafes and more. 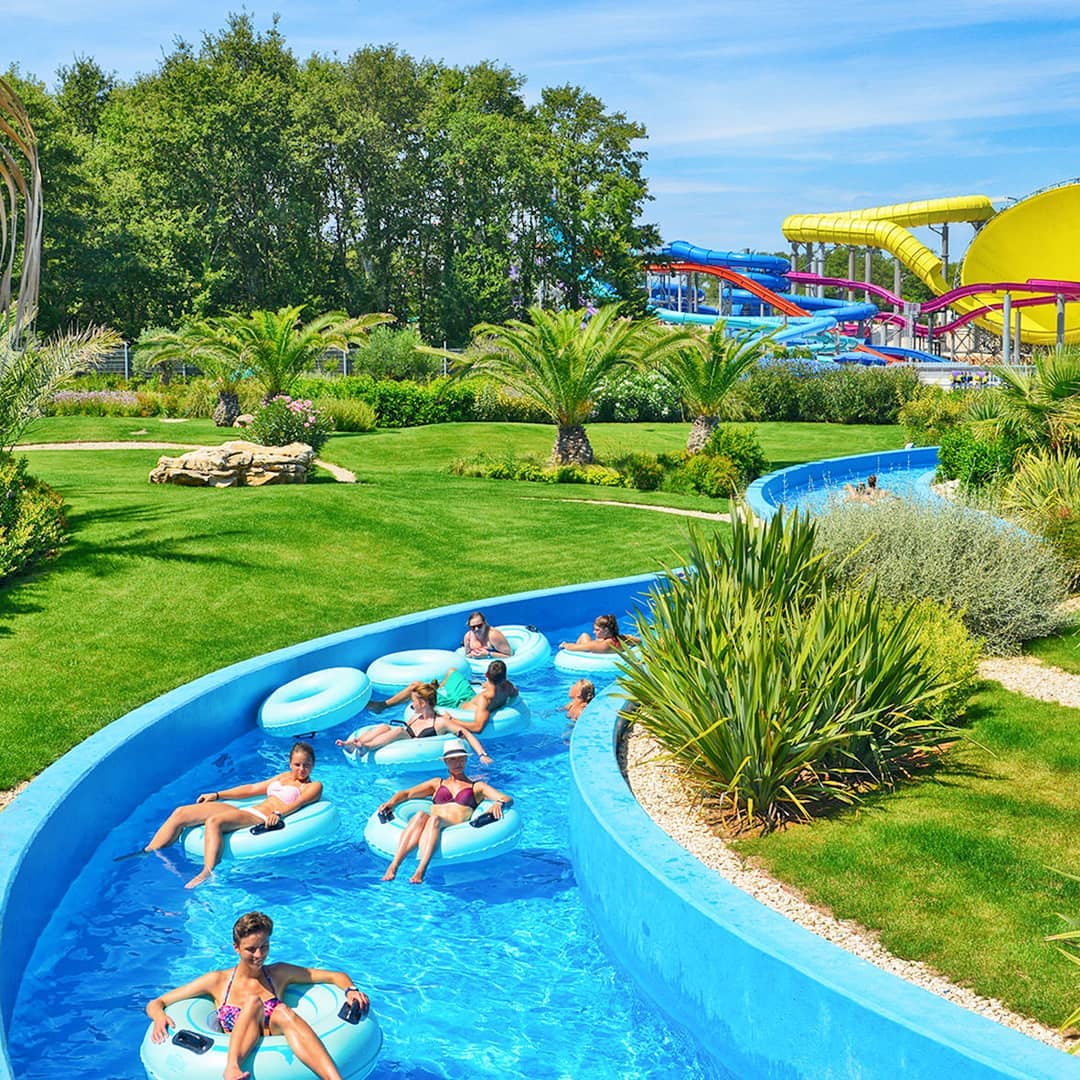 Siam Park in Adeje, Spain was ranked the number one water park in Europe, whilst Water Park in Faliraki, Greece was second. AcquaPark Odissea 2000 in Italy was third, with Aqua Dome in Tralee, Ireland and Palatinus Strand in Budapest, Hungary rounding out the top five.