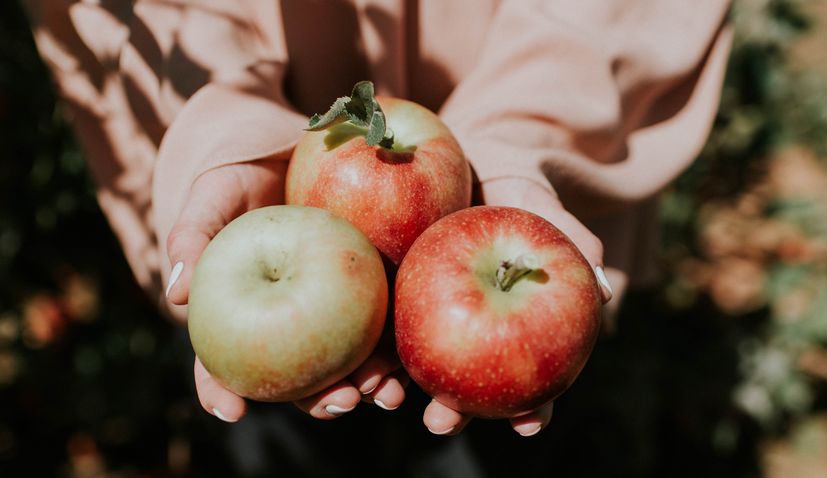 ZAGREB, Oct 20  (Hina) – On the occasion of World Apple Day, an annual celebration of apples and orchards, which is observed on 20 October this year, the Croatian Agency for Agriculture and Food (HAPIH) and the national Fruit-Growers’ Association reported on Tuesday, that there are 19,210 apple farms in Croatia.

Last year, 68,352 tonnes of apples were picked in Croatia, and 17,491 tonnes were picked from orchards smaller than one hectare, they said.

In Croatia, fruit orchards cover 30,500 hectares, and 5,100 hectares of these are apple orchids. The largest area planted with apple trees is in the eastern county of Osijek-Baranja.

Broken down by varieties, Idared is the most popular apple cultivar in Croatia (33%), Golden Delicious follows with 13%, while Jonagold ranks third, 9%, Gala is fourth with 7% share, and Granny Smith has a 5% share, whereas all other varieties account for 35% of production.

In the EU, Poland is the largest producer with an annual amount of 2.9 million tonnes, whereas Italy’s annual apple production stands at 2.1 million.

This year’s apple yield in Croatia estimated at 55,000 tonnes

This year, it is likely that 55,000 tonnes of apples will be harvested, and the fruit grown in Croatia is of excellent quality, however, good market trends market are disturbed with the import of low-quality apples, the Smarter consulting company recently said in an analysis.

Both apple-growers and wholesale traders are very satisfied with the high quality of this year’s fruit, and the market has been supplied with domestic apples since August, when the first Gala apples were ripe for picking.

Smarter warns that some importers who started importing poor quality apples at low prices impacted market trends at the detriment of local growers and farmers.

Most imported apples were from Serbia, North Macedonia and Bosnia and Herzegovina.