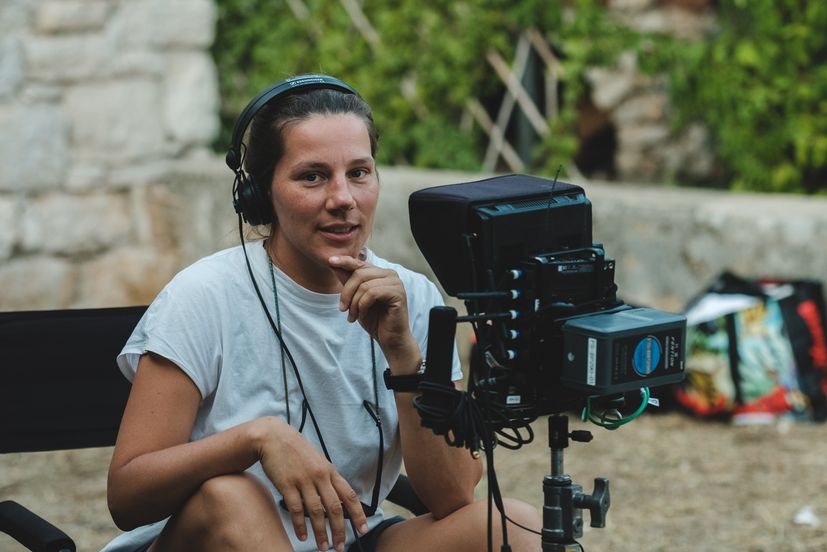 Antoneta Alamat Kusijanović has been nominated for a Directors Guild of America Award (DGA).

Antoneta, who directed the award-winning Croatian film Murina, is in the running for the Best First Time Feature Director at the Directors Guild Awards 2023, HVAC reported.

Born in Dubrovnik, Antoneta is now based in New York. Her short film Into the Blue, won a number of awards which was followed up by her debut feature Murina.

Murina, a psychological family drama set over the course of four days on one of the Croatian islands, won the Camera d’Or – Golden Camera – award at the Cannes Film Festival in 2021.

Since then it has won a number of awards at festivals all around the world. The film was shot on the island of Hvar, the Kornati archipelago and the island of Koločep near Dubrovnik. Apart from Antoneta, who completed her studies at the Academy of Dramatic Arts in Zagreb before studying directing at Columbia University in the USA, four other directors have been nominated in the category: Alice Diop (Saint Omer), Audrey Diwan (Happening), Charlotte Wells (Aftersun) and John Patton Ford (Emily the Criminal). 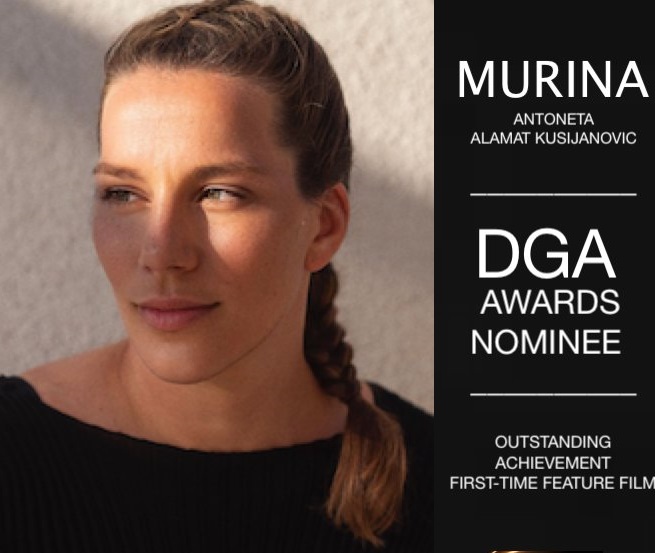