Mrvica, who was in charge of the navigation area from Split to Dalmatia for Jadrolinja for two decades and was a popular face at the ferry port terminal in Split passed away in Šibenik hospital.

He was renowned as ‘the good spirit of the ferry port’, and was a favourite among travellers and islanders. 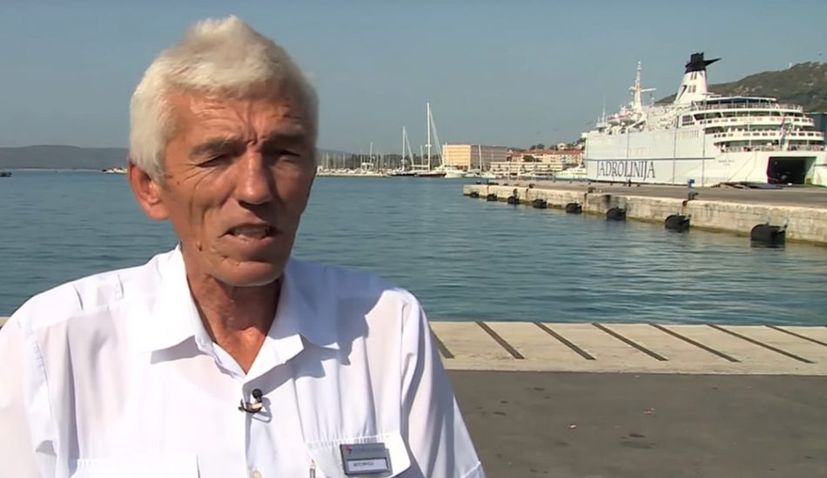 Ante Mrvica was born on the island of Žirje in 1952 and finished school in Šibenik and University in Split.

He was a sailor, a university professor and also a doctor of science. He started working at Jadrolinja in 1990 and worked there for 27 years before retiring in 2017.

In his rich career, he was named Communicator of the Year, and the Split-Dalmatia County presented him with the Lifetime Achievement Award.

Ante Mrvica will also be most remembered by the Croatian public for his regular appearances during the summers on the evening news reporting from the Split ferry port.