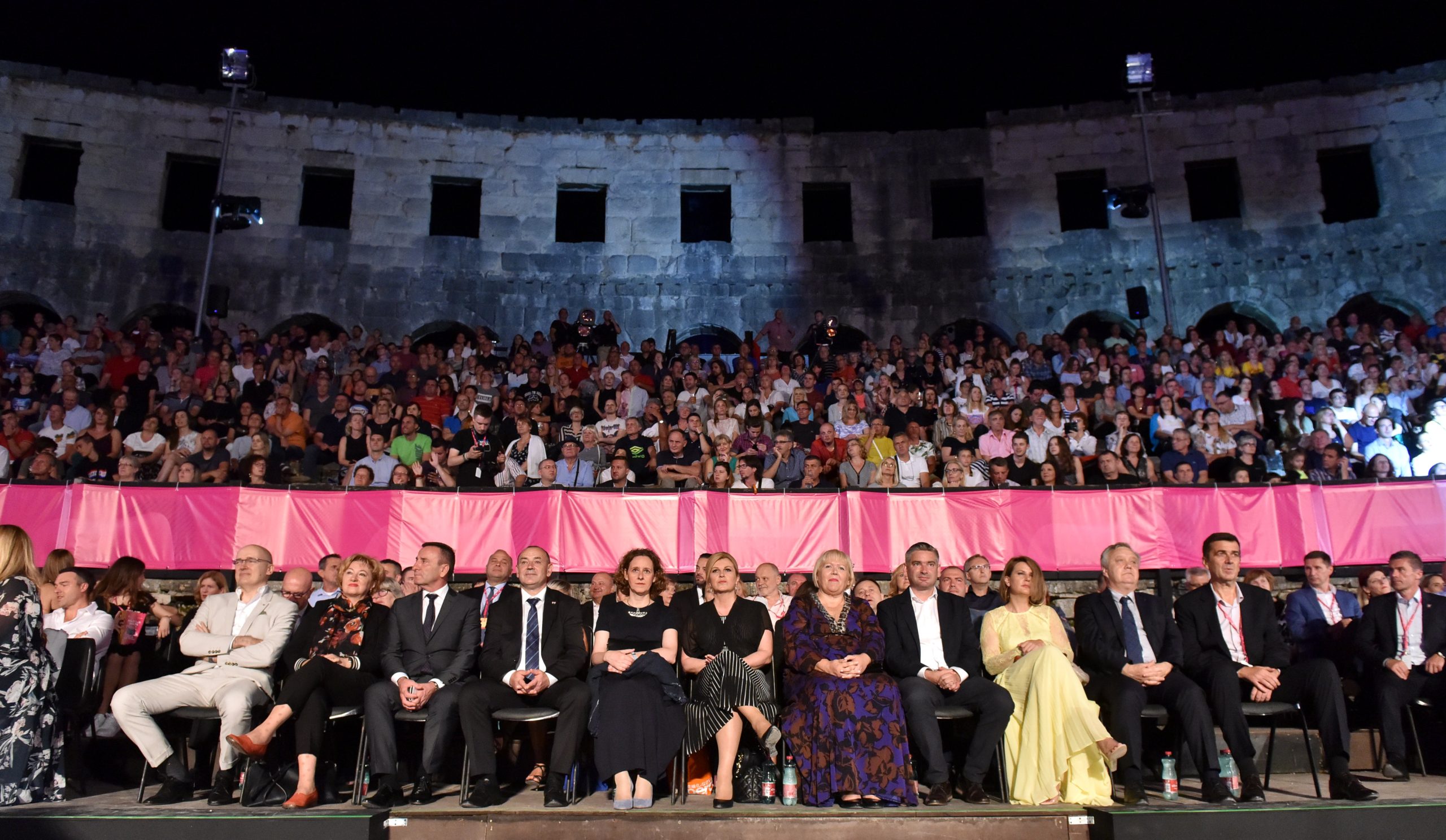 The film ‘General’ about the life of General Ante Gotovina, starring Goran Višnjić in the lead role, has opened the 66th Pula Film Festival on Saturday night at Pula Arena.

The opening of the 66th Pula Film Festival was also attended by President of the Republic of Croatia Kolinda Grabar-Kitarović. The president expressed satisfaction that as a national festival, the Pula Film Festival has been and remains a Croatian brand in the international celebration of film throughout the many years of its existence.

“This festival featured films that marked the history of Croatian cinematography, and Pula hosted many of the great personalities and stars of European film – as it is often said under this starry sky – in the world’s most beautiful cinema,” said President Grabar-Kitarović, noting that this unique “cinema,” by blending the past and present, gives one the privilege of experiencing contemporary art in an ancient ambience. 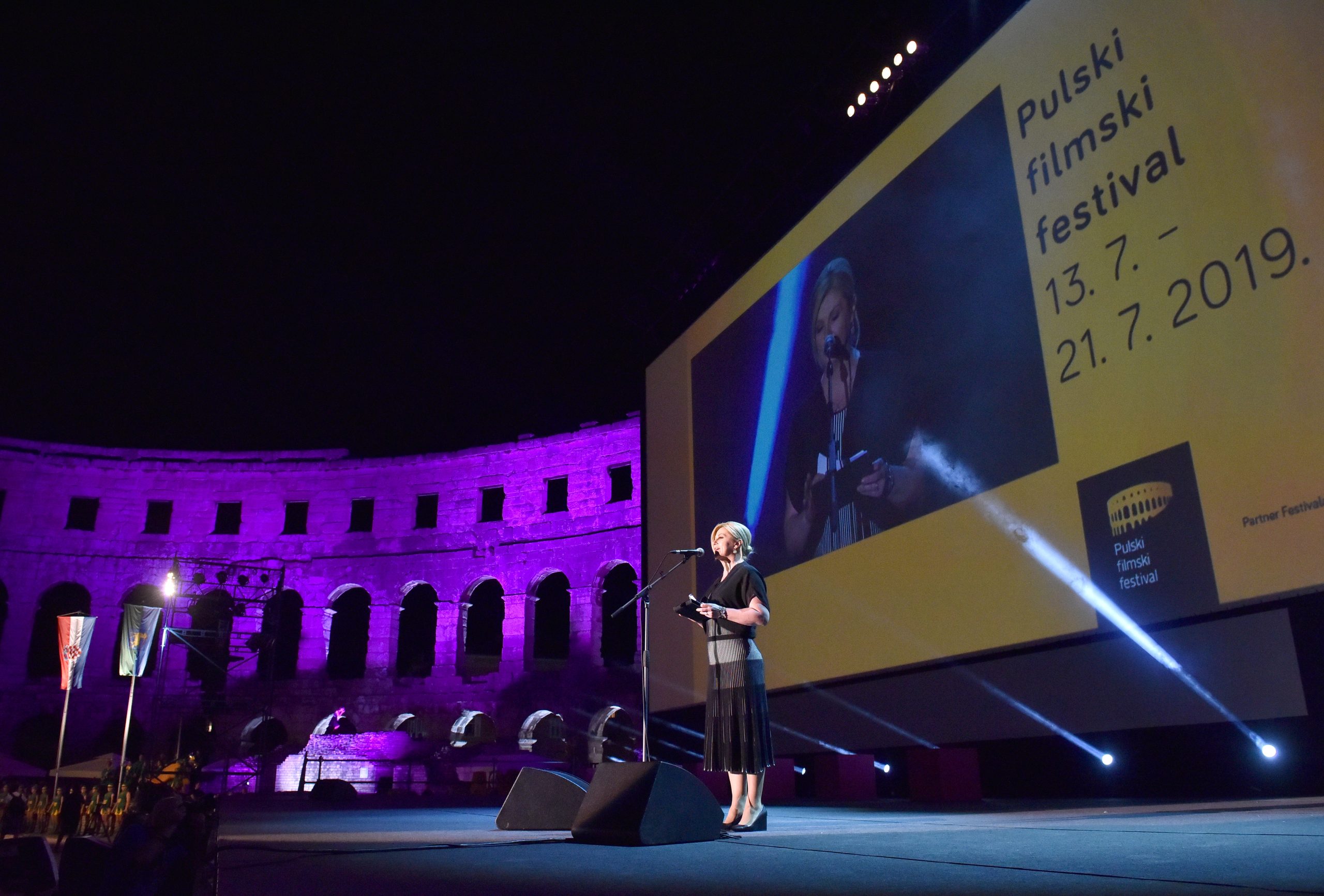 She emphasized that the lasting value of the Pula Film Festival lies in its presentation of contemporary Croatian film production, its diversity and versatility, which is why she awarded the festival the Charter of the Republic of Croatia, for its current work and as an incentive to persevere in the future. Artists presented themselves and their works on this location, they were judged by experts, but above all by you, the audience of Pula, whose voice always has special importance and value, said the President of the Republic. 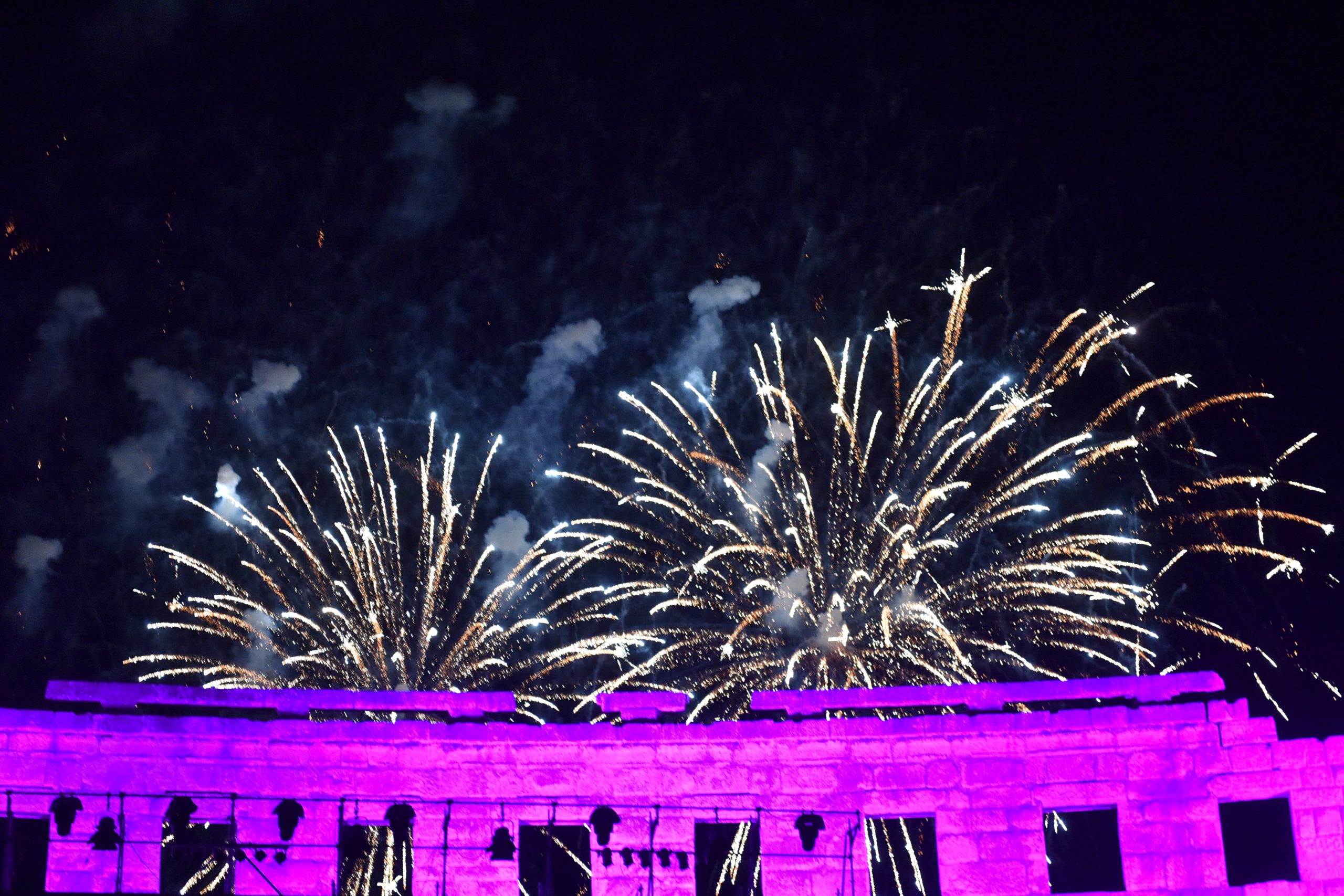 The President reflected on the film that opened the festival and said that apart from gifted directors and filmmakers we also have endlessly gifted actors whom we are proud of, because with their achievements they engraved permanent memories of films that represent the very best of Croatian cinematography.

“I believe that the movie “General” will also be among them. This is not a story of just one deserving man – a general of the victorious Croatian Army Ante Gotovina – this is a story about the Homeland War, but above all the story of the Croatian struggle for human and national freedom. This long historical story of ours has many protagonists and deserves many more quality movies,” the President of the Republic concluded, declaring the festival open. 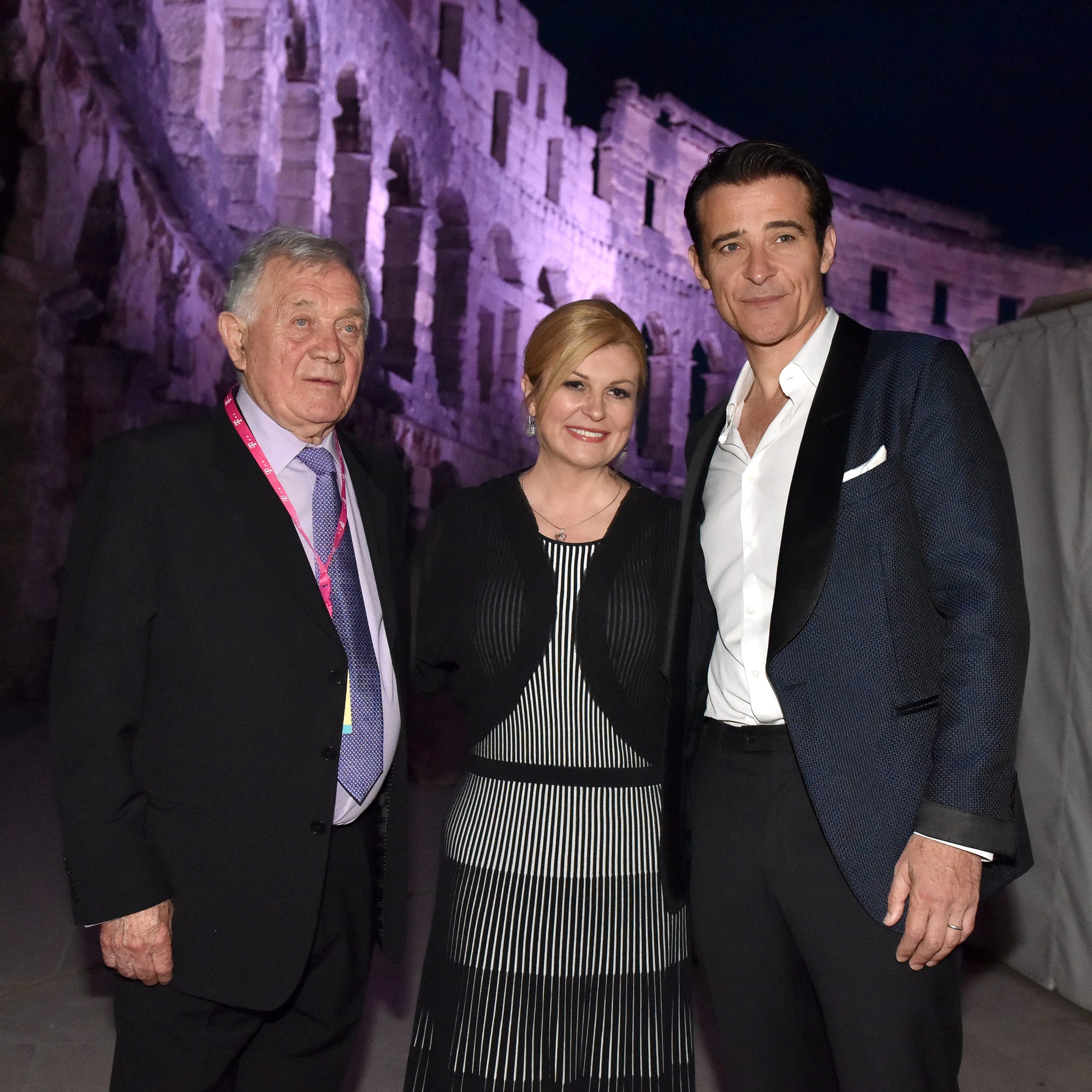 The award ceremony will be held on 20 July, and will be followed by the screening of the concert OLIVERovih 70.