ZAGREB, 7 June 2020 – 27 years ago today Croatia lost arguably one of its greatest ever sportsmen.

On 7 June 1993, basketball great Dražen Petrović was tragically killed. Petrović was just 28 when he died in a car accident in Germany after returning from playing for Croatia in Poland the previous day.

Wreaths and flowers will be laid on Sunday to mark the 27th anniversary at his grave in Zagreb and also at his monument in his hometown of Šibenik. 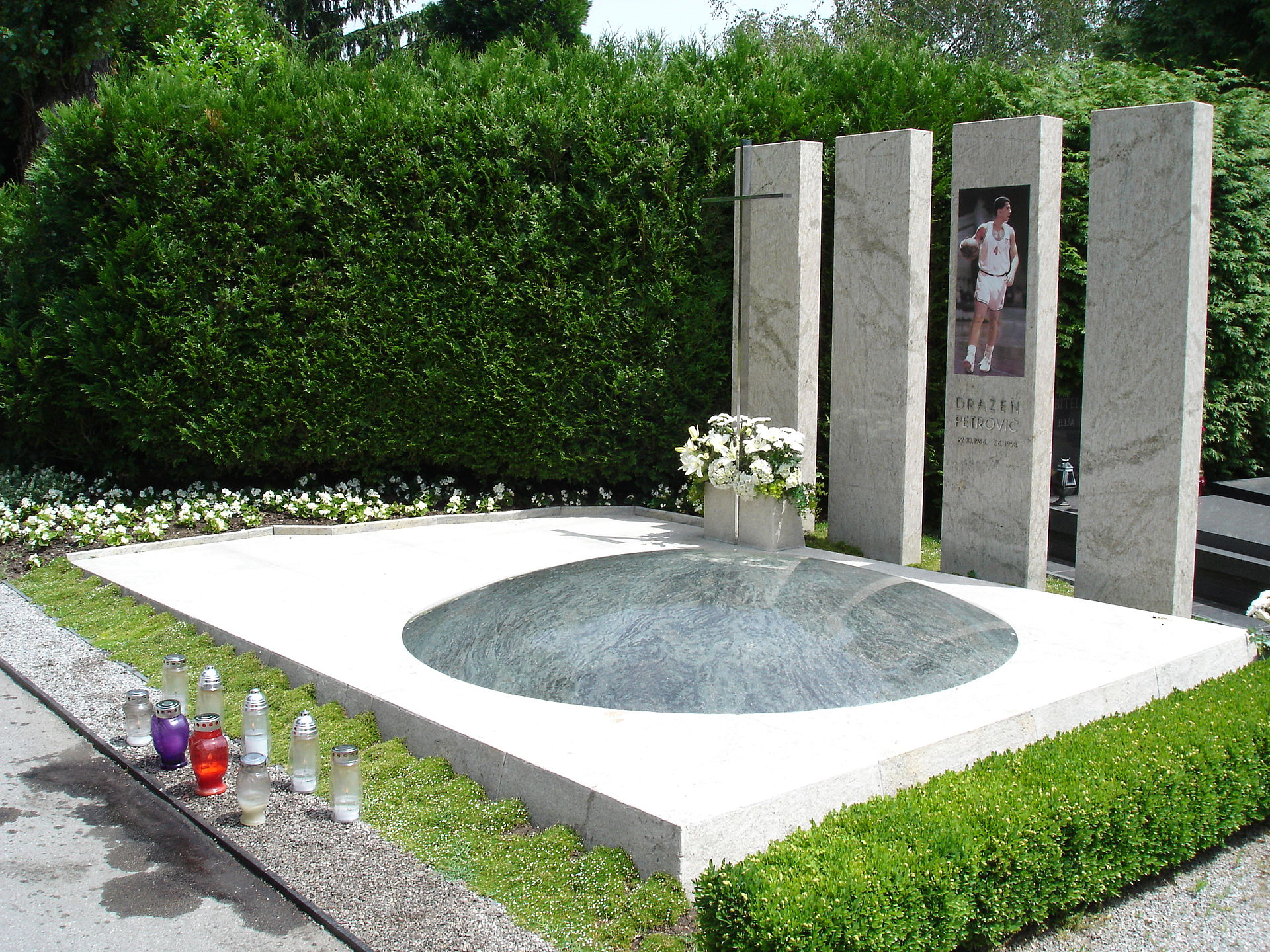 In 2002 he was posthumously enshrined in the Naismith Memorial Basketball Hall of Fame, and the following year was voted the best European Basketball player in history, by players at the 2013 FIBA EuroBasket.