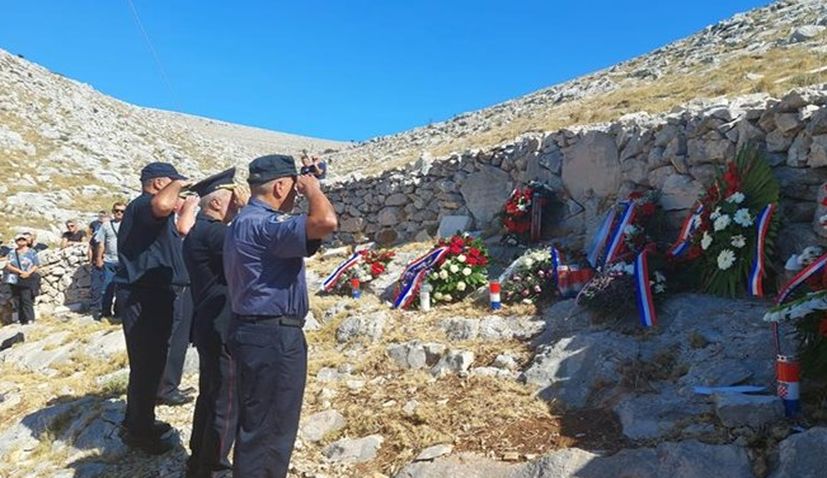 Today marks the anniversary of the tragedy on the island of Kornat, in which 12 firefighters from Šibenik, Vodice and Tisno lost their lives.

On 30 August 2007, a fire broke out on the island of Kornat, part of the Kornati National Park, and a team of 23 firemen was sent in on an Mi-8 helicopter. 13 firefighters got stranded between two hills with no water and got encircled by a wall of fire.

Six were killed on the scene and six later from burns in hospital. Those who lost their lives in the tragic event 14 years ago were:

Frane Lučić was the sole survivor, albeit with multiple injuries. This was the biggest loss of lives in the history of Croatian firefighting. 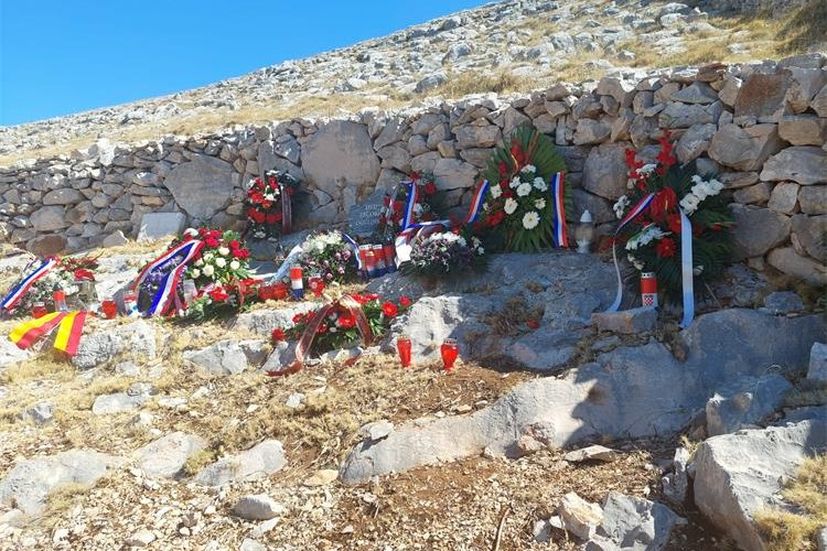 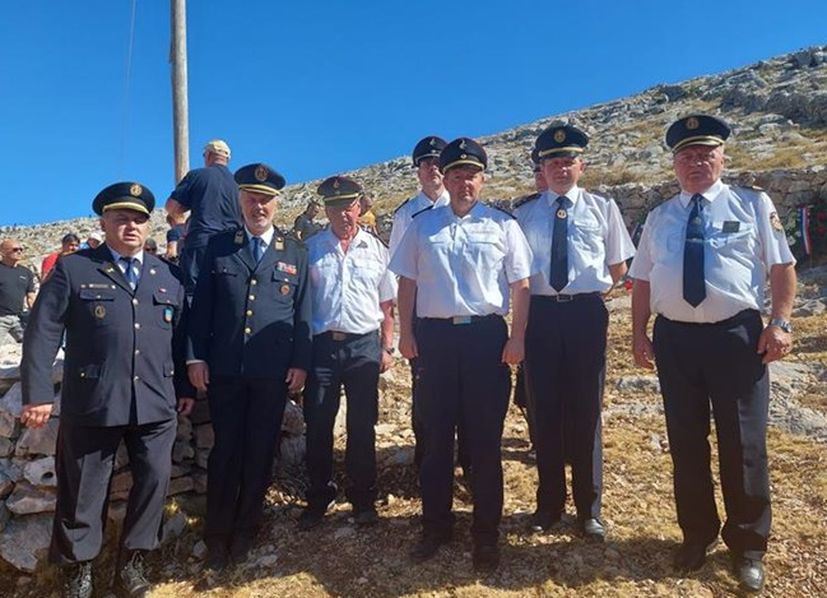 Today, sirens were turned on in all fire brigades on the orders of the fire chief at 3:25 p.m. With sirens on, firefighters remembered their deceased colleagues by reading their names and lighting candles. 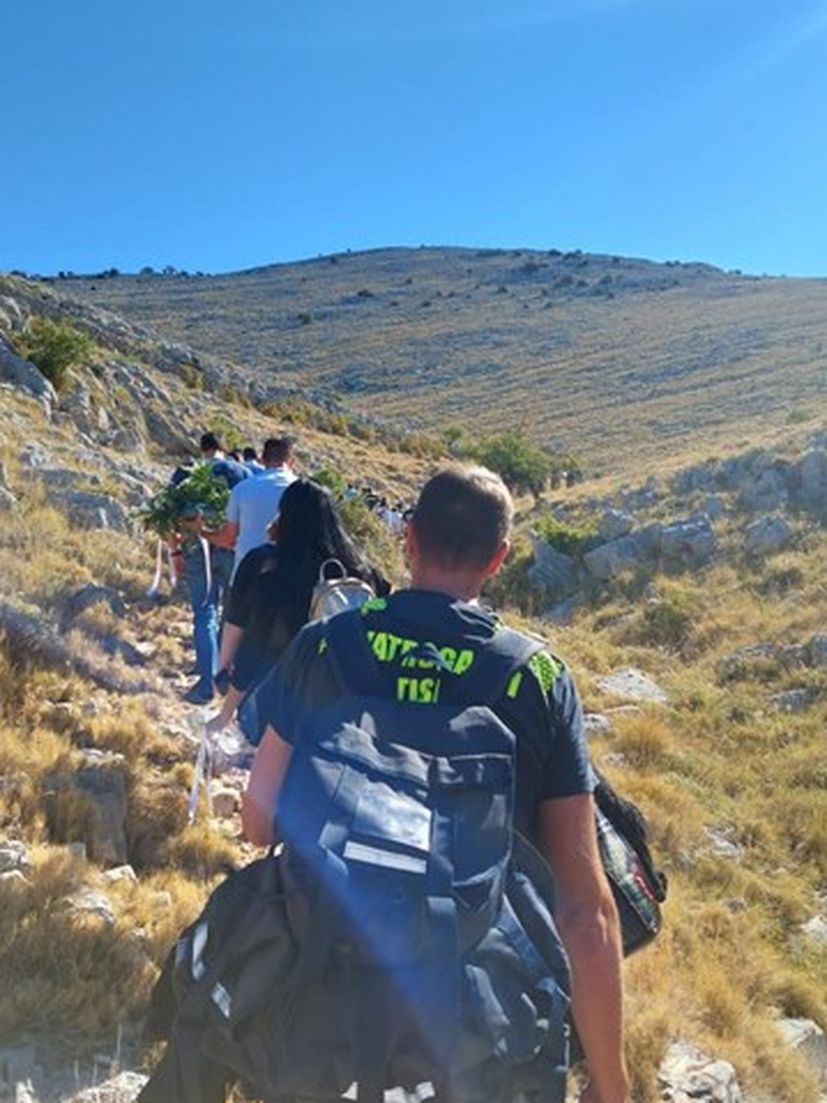