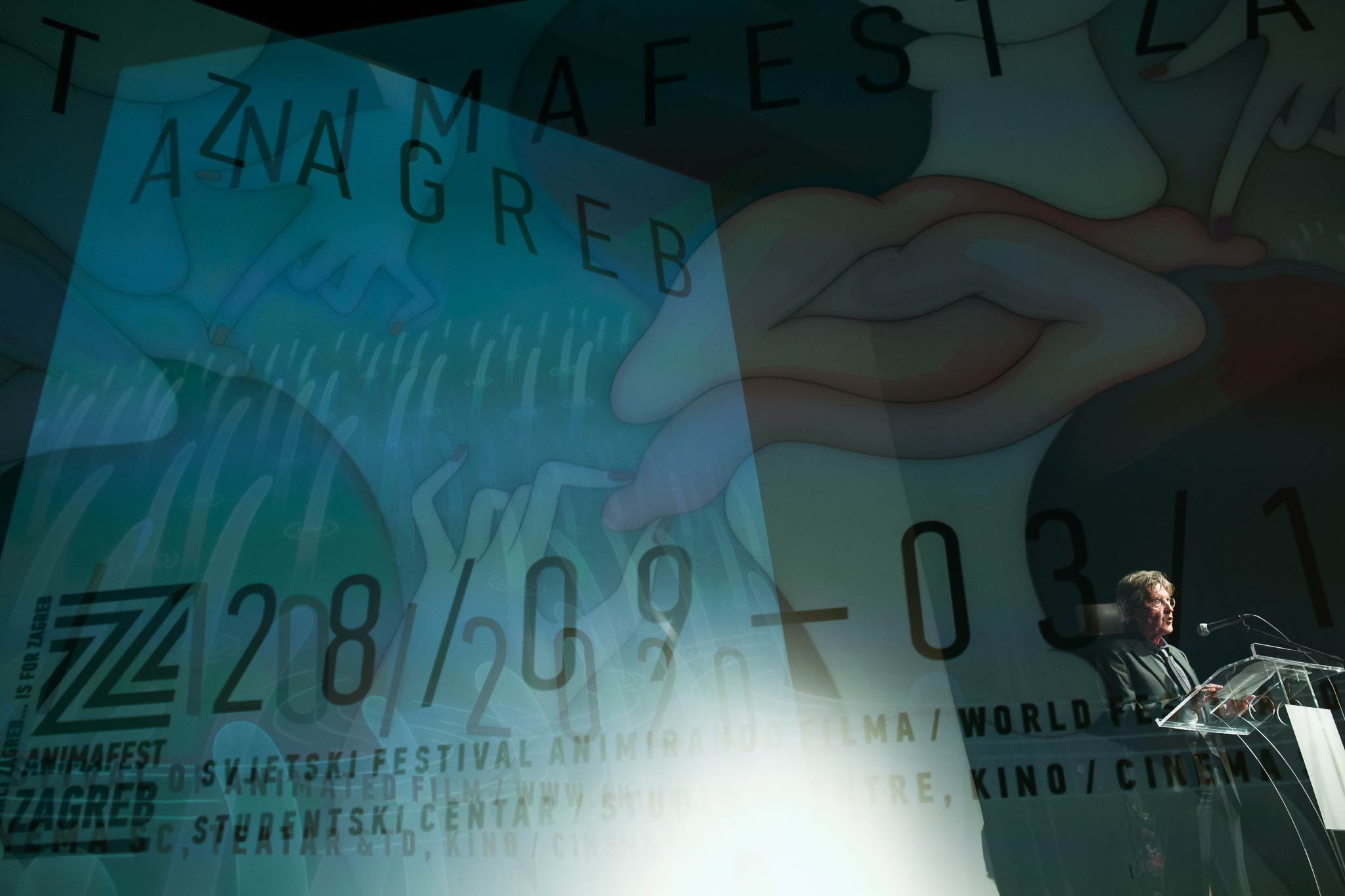 ZAGREB, Sept 29 (Hina) – The 30th edition of Animafest, an international festival of animated films, began in Zagreb on Monday evening.

Addressing the opening ceremony Art Director Daniel Suljic recalled that the event had been postponed from the spring to this autumn due to the COVID-19 pandemic.

The festival’s programe includes the presentation of over 300 films at several venues, including the Kino SC cinema, Theatre  &TD, Kinoteka and other places throughout the Croatian capital city. 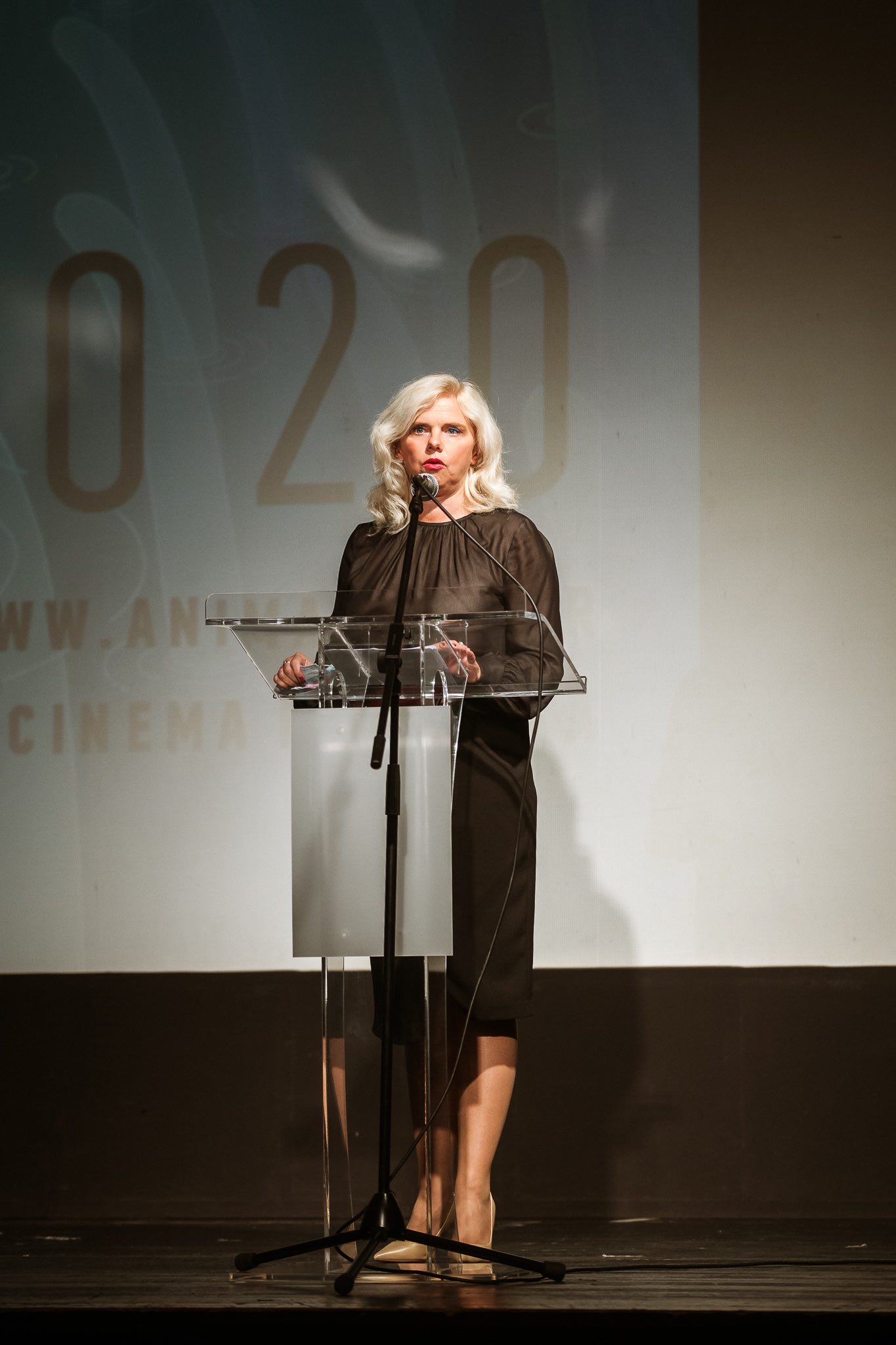 The festival runs through 3 October.

The World Festival of Animated Film – Animafest Zagreb, established in 1972, is the second oldest film festival in the world completely dedicated to animation. Since its establishment, this festival and its competitions, retrospectives, presentations, exhibitions, pitching forums, lectures, awards, panoramas, workshops and all other additional events have consistently influenced and greatly contributed to their city’s artistic life, as well as the promotion of animation art throughout the world, the festival says on its website. 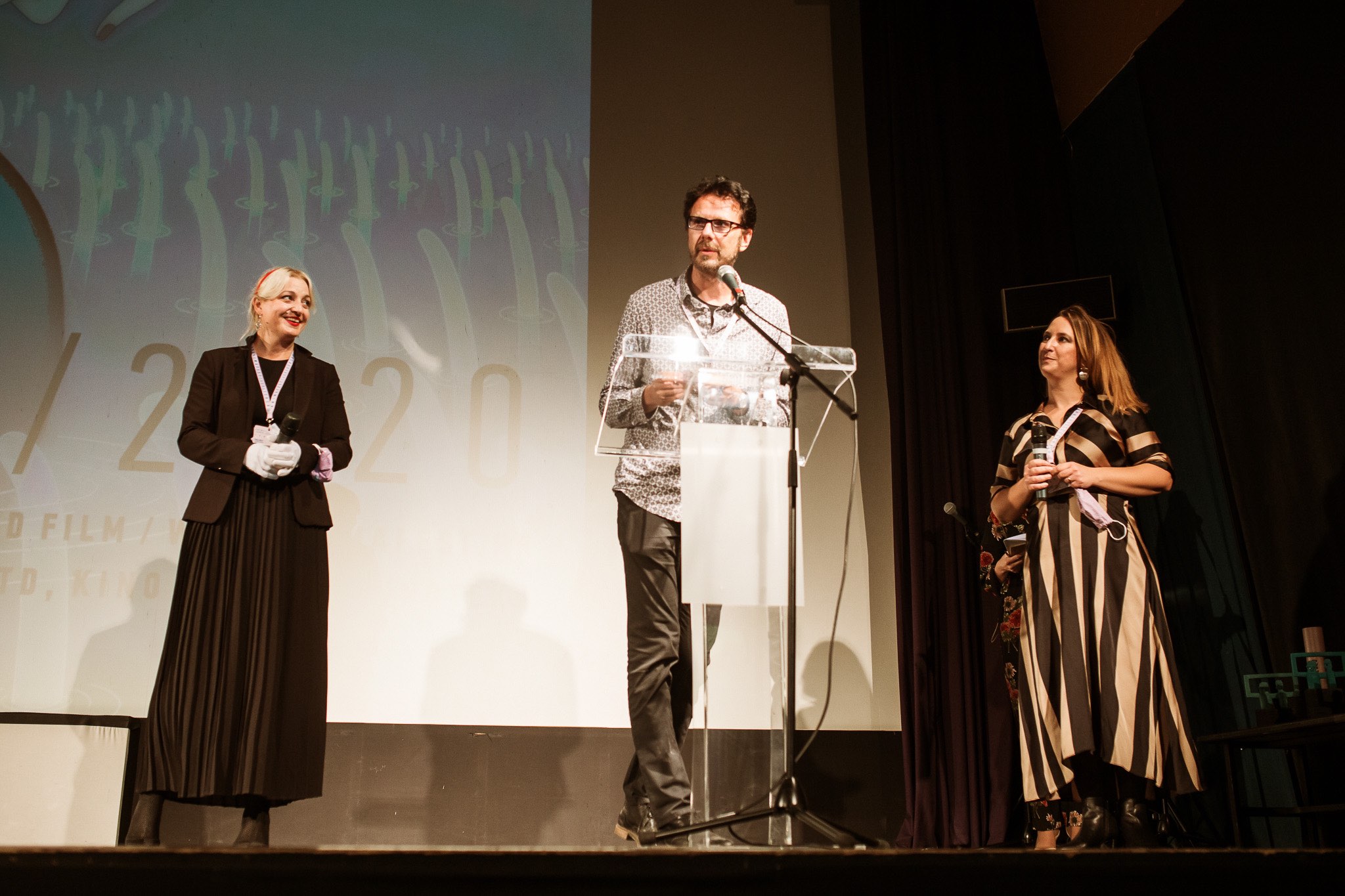