Home » Latest » An Interview with Japan’s Ambassador to Croatia 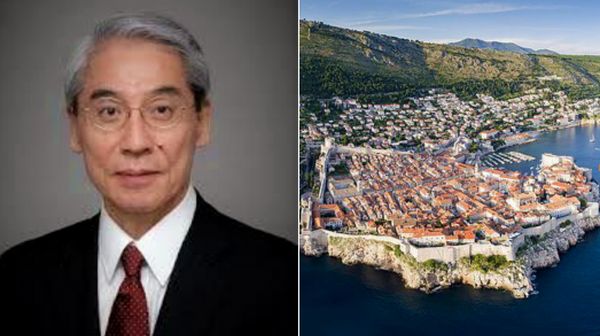 Like with a large majority of expat groups in Croatia, love has been the main reason for the shift. An estimated two-thirds of the Japanese community in Croatia married Croatians.

Japan’s Ambassador to Croatia, Mr. Keiji Takiguchi, arrived in July 2016 to take up his role at the embassy in Zagreb. We spoke with him about relations between the two countries, cultural and business ties, and what needs to be done to get more tourists from Japan visiting Croatia.

Welcome Mr. Takiguchi. So what have been your impressions about Croatia and Zagreb as a city?

First of all this country is very beautiful. I arrived here during the summer time and therefore I enjoyed spending some time in the coastal areas such as Zadar, Šibenik, Split and Dubrovnik.

The main industry in this country is tourism, and we were welcomed very warmly by the Croatian people.

I have also taken the opportunity of attending a number of events, such as the ceremony of the 25th anniversary of Vukovar Remembrance Day.

Through these experiences I feel that this country is heading to the future. The peace that can be enjoyed now is because of many precious sacrifices during such hard times.

What are the main goals of the Japanese Embassy in Zagreb?

There are no outstanding issues between the two countries. The relationship between Japan and Croatia are very, very good. However, I think there is a huge capacity to improve the relations much more.

As Ambassador to Croatia my role is to further strengthen the ties, and my first priority is to increase the number of Japanese tourists to Croatia. I would like to increase tourism from Japan to Croatia. Embassy of Japan in Zagreb (image: Suradnik13 under CC)

What can help achieve this?

I am concerned that issues such as terrorism and the migrant problem in Europe has made Japanese people cautious in coming to Europe. At the same time Croatia is very, very safe and Japanese people should not confuse Croatia with other parts of Europe.

Croatia needs to be promoted better in Japan (photo: Zadar Tourist Board)

What else do you hope to achieve during your mandate in Croatia?

I was also responsible for aviation negotiations and I would like to open dialogue about direct flights between the two countries, specifically between Zagreb and Tokyo. However, based on my experience it will be very difficult to implement this in my term (3 years), but I would like to pave the way for direct flight services between the two countries.

How can Japanese–Croatian cultural and business ties be strengthened?

First with culture, this embassy hold lots of events. For example every autumn we hold Japan Day at Mimara Museum. We introduce a lot of Japanese culture there, such as Origami, Haiku, Karate, Kendo and Judo, and the interesting thing it is almost all is performed on the day by Croatians.

We also have Japan Week at Westin Hotel which will be held in March and also the Sushi, Tuna and Wine festival which starts in Zadar this week. 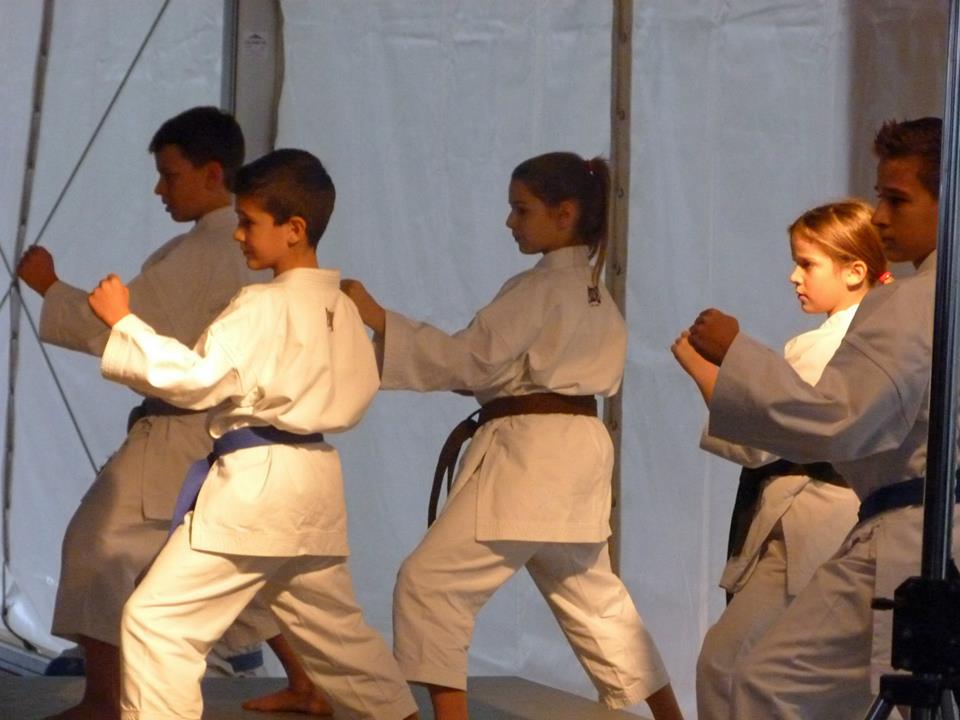 With regards to business, it is not very well known that Japanese company car component company Yazaki have a design and test centre in Zagreb. This company is the world’s largest producer of wiring harnesses for the automotive industry and there are 120 people, mainly from Zagreb University, employed there.

I think that is a good example of matching the customer-orientated attitude of Japanese companies, with the excellent technical expertise of Croatia.

I think there could be another matching in the future and I would like to introduce this example to Japanese companies and hopefully attract them.

One of the problems of this country is demographics and a lot of young people leaving to seek better wages. It is important these people with skills stay and from this point of view Yazaki is a successful example. 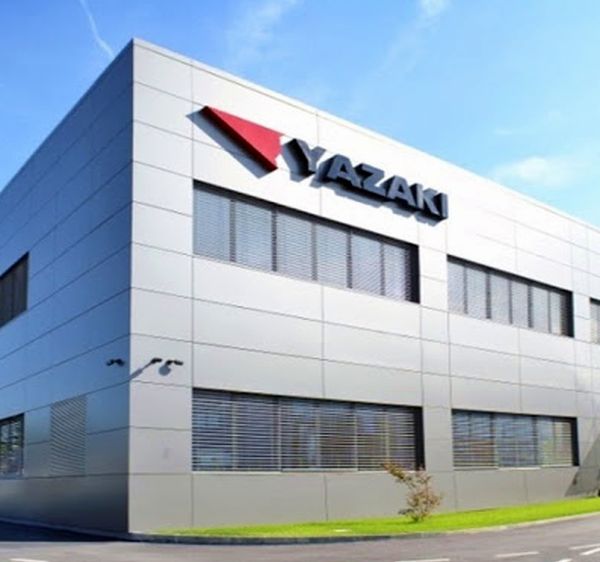 Do you have a message to the Japanese people living in Croatia?

There is no real Japanese community here so I would like to send my message to all Japanese people and say to them that this country is definitely beautiful and at the same time this country is safe. This message should be conveyed to those working in tourism in Japan.