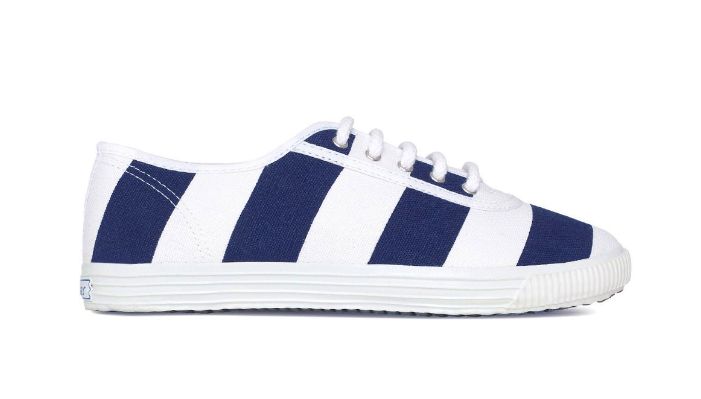 Another great plug for the Croatian-made Startas sneakers, this time from the fashion bible Vogue magazine…

Inside the article titled Fourth of July and Chill: The Best BBQ-Ready Looks, Right Here, Vogue fashion writer Victoria Ontman gives the girls advice when it comes to sporting a 4th of July ‘date-friendly look’ with the right dose of sparkle and spirit. 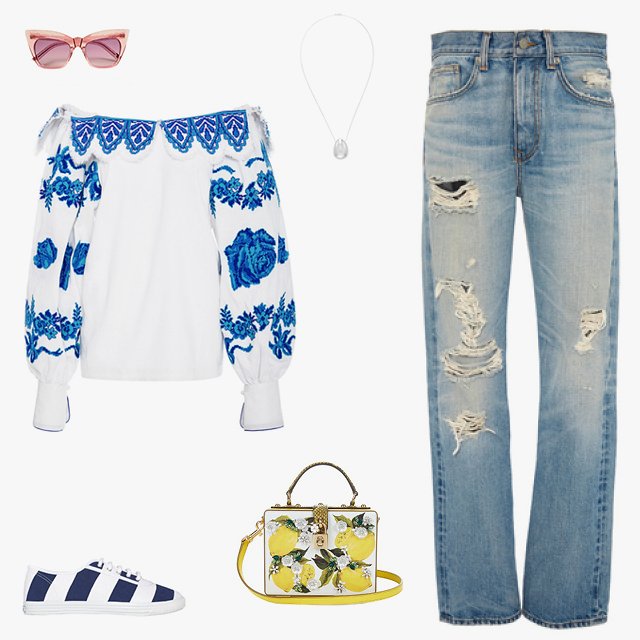 Created by Croatia’s oldest shoe manufacturer, Borovo in Vukovar, Startas continues to be crafted in the same factory in which they originated in 1976. Production came to a halt during wartime in the 1990s when the area and factory were badly damaged; and it wasn’t until 2008 that the brand succeeded in landing the classic shoes back on the fashion map.

In 2014, the brand made its entry into the European Union market reimagined under the direction of Croatian designer Iva Curkovic. Both women’s and men’s spring/summer collections have been available for sale in the United States on www.startas-usa.com since May last year.