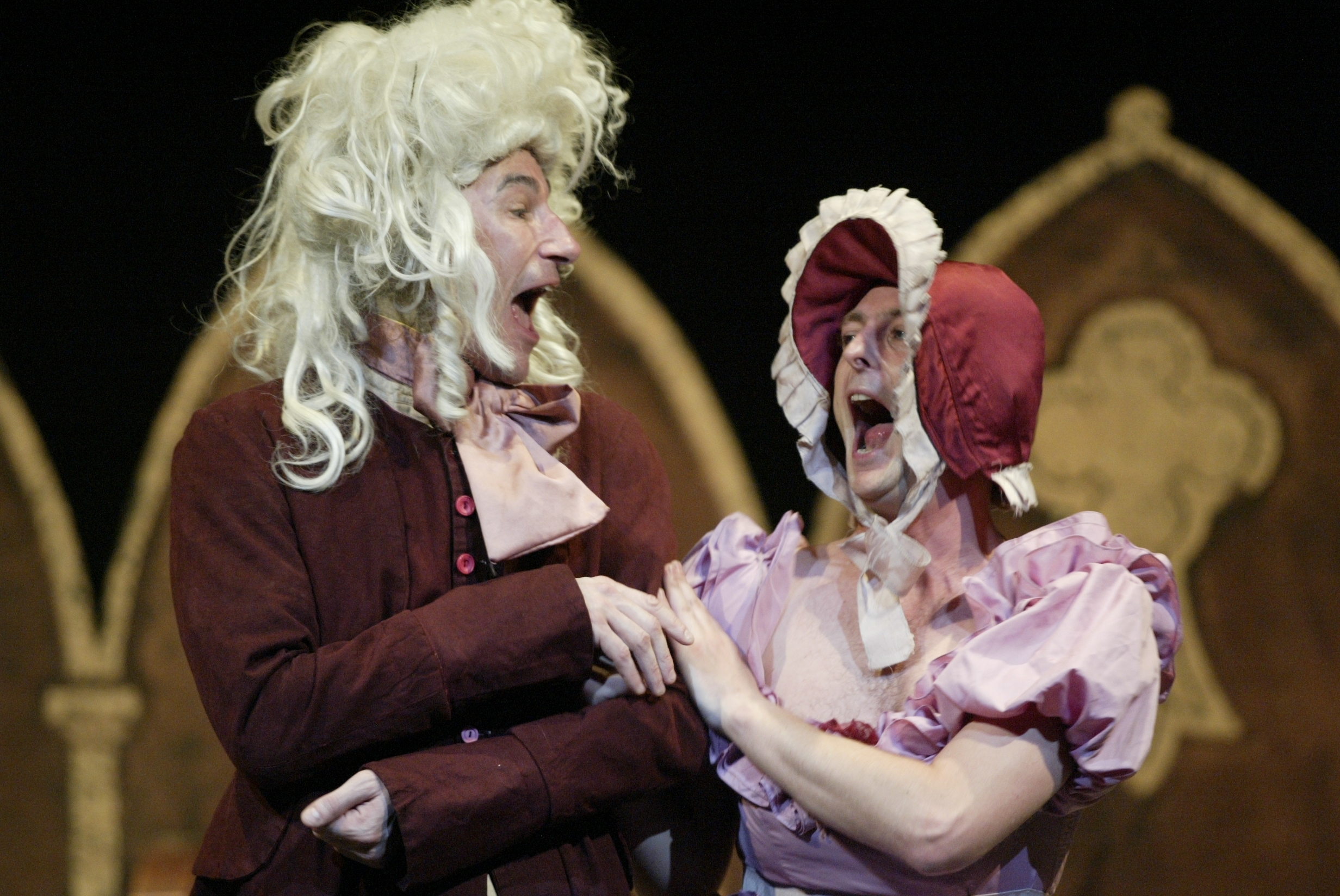 “American Drama Group Europe” in cooperation with “TNT Britain Theatre” will visit Croatia once again in October. In April, the theatre company has performed “Frankenstein” by M. Shelley. This time they are coming back in Split, Zagreb and Osijek for the first time with the more thrilling and teachable performance – “A Christmas Carol.

“American Drama Group Europe” is an internationally renowned fully professional touring theatre company that has been performing musical theatre plays in English, French, and Spanish throughout the world for over 4 decades – from China and Japan to Australia and Singapore, from North America to England and Scandinavia to Germany and Central Europe. They have an impeccable reputation for producing some of the finest plays with a very high-quality entertainment value and they have won first prize at various theatre festivals including Shanghai, Edinburgh, Thessaloniki, Munich, and even Teheran.

“A Christmas Carol” by Charles Dickens – this simple story brings a smile to most people’s face and why not? It might be the best short story ever written, or the best loved, or the best known or the most enjoyable, it certainly has to be performed, as Dickens himself knew. It’s December and we must have our pudding, our parsnips and our Christmas Carol.

The story created our modern idea of Christmas, it influences Christmas, it is part of Christmas and it reminds us that there is more to Christmas than a shopping and eating festival. If “A Christmas Carol” is the most popular story ever told, then this stage version is possibly the most successful recent adaptation. From Tokyo to Malta, from Munich to Hong Kong, from Liverpool to Prague, audiences have thrilled to this musical production that moves the audience from tears to laughter. This production is true music theatre –not just a seasonal entertainment but a real gripping and dramatic tale. A performance for young and old, a Christmas feast of theatre that has delighted audiences in almost every corner of the globe.

The story is enormous fun, but it is also surprisingly serious. We take you down the alleys that Dickens travelled, through a London that defined modern life because it was the first megalopolis, an urban nightmare where the very air was unfit to breath. The wealthiest city in the world was the city with the poorest in the world. This was a contrast that Dickens dedicated much of his life and work to exposing. 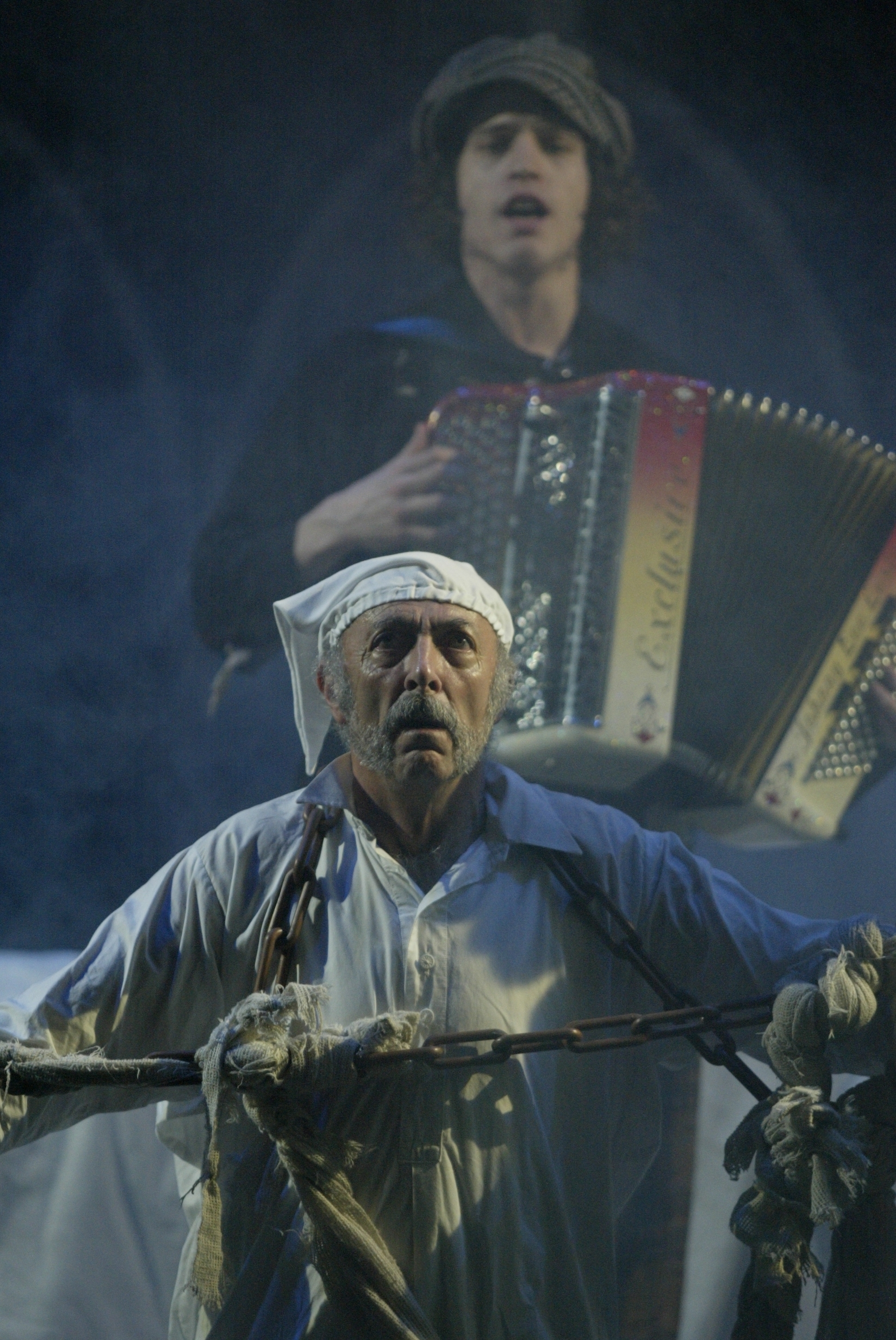 Today the truly poor have been banished to the Third World. London only represents a part of the world that has forgotten the tue message of “A Christmas Carol”: the Christmas Spirit is joyful because it shares its joy and its feast with others, especially the poor. The play is for them and for you.

“A wonderful season treat… Behind the clever jokes and very hummable tunes is a timely reminder that Christmas is about more than shopping and making money.  Touring theatre at its best.” – SOUTH CHINA MORNING POST, Hong Kong

“A performance like this is worth far more than many literature lessons put together.” – ERFGOOIERS COLLEGE, Huizen, Holland

Tickets must be reserved via

Tickets are sold only before the show.
Reservations are only made via e-mail.