LOS ANGELES, California, 23 October 2020 – American-Croatian filmmaker, actor and photographer Johnny Kera of 523 Productions has donated several images from the 2017 soccer match festival, which was held at the Croatian Hall in San Pedro, California, to be displayed in the newly remodeled hall.

The images show Croatian soccer fans who attended a large festive rally after Croatia defeated Mexico 2-1 in a friendly soccer exhibition at the Los Angeles Memorial Coliseum back on May 27, 2017.

The images show fans celebrating all through the night in laughter, love, music and dance. Bands such as Grupa Zrinski from Los Angeles and Nocni Raj from Canada, performed for the party-goers.

Below are some images that will be displayed both online and on the walls of the hall in a few weeks. 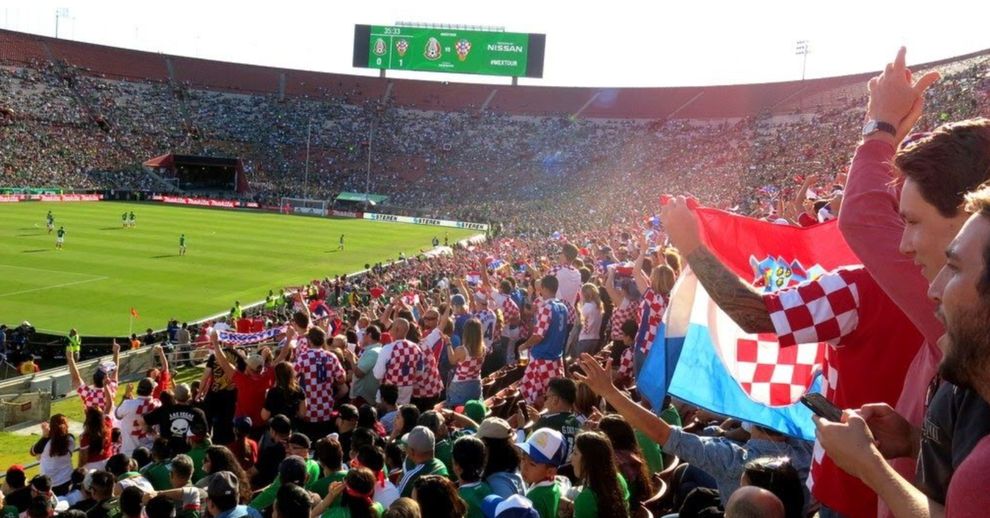 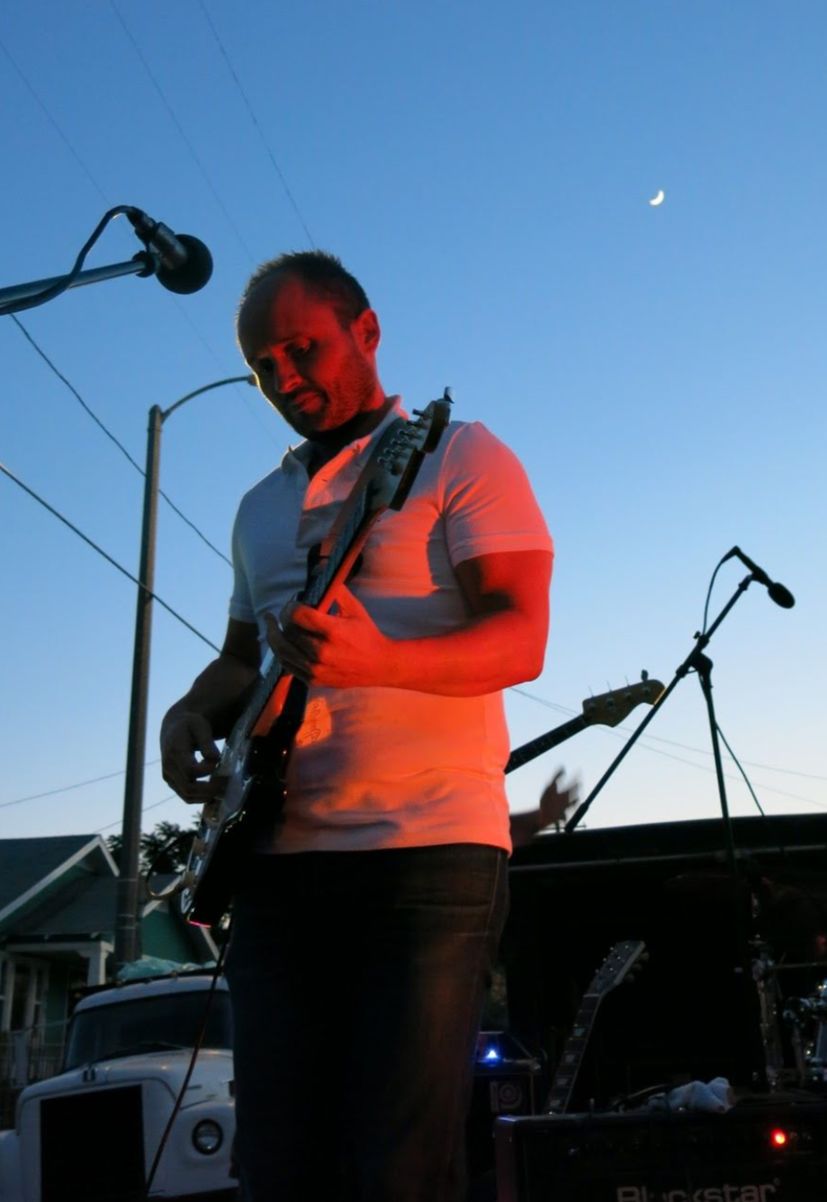 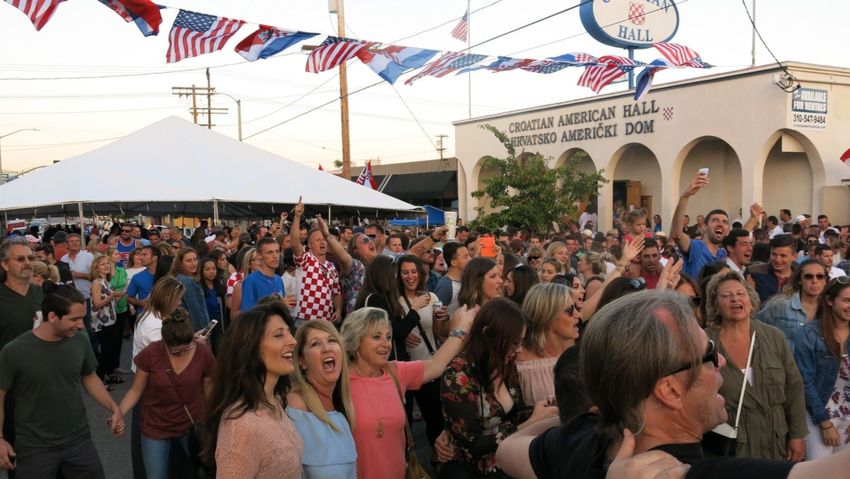 A group of Croatians singing along with Grupa Zrinski at the Croatian Hall in San Pedro, California. (Image by Johnny Kera of 523 Productions)

Although currently unscheduled as to when the images will be released at the Croatian Hall, however, Kera is happy to have participated in photographing the event after the soccer match.

“Donating to the hall is special to me as a Croat. I have many fond memories of being there and celebrating alongside my family and friends.” Kera goes on to say, “I am currently working on my photography here in New Hampshire, covering the fall foliage in the New England area. When I got the call from Peter Hazdovac of Adriatic Travels while in New Hampshire, he asked me for the photos to be presented for the hall and I was thrilled to have the opportunity to display my images for everyone to see.”

Kera is focusing on both his photography, acting and filmmaking career while doing some landscape photography for his production company, 523 Productions. 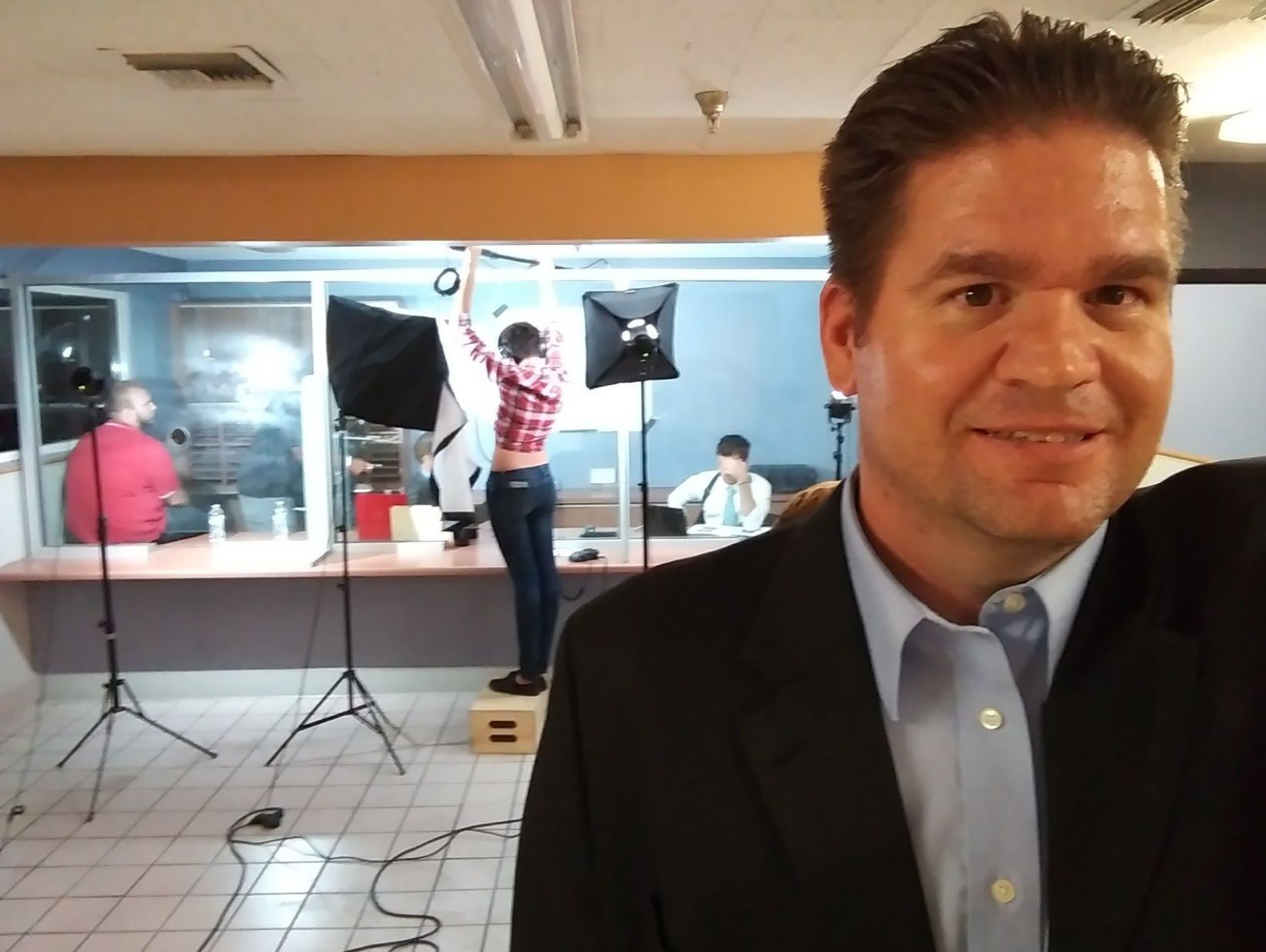 A self-image of photographer, actor and filmmaker Johnny Kera on the set of his co-starring role on Darkest Roads in 2017

Kera is working on several other projects, both in film, television and photography. He plans on making a photographic book for publication soon.