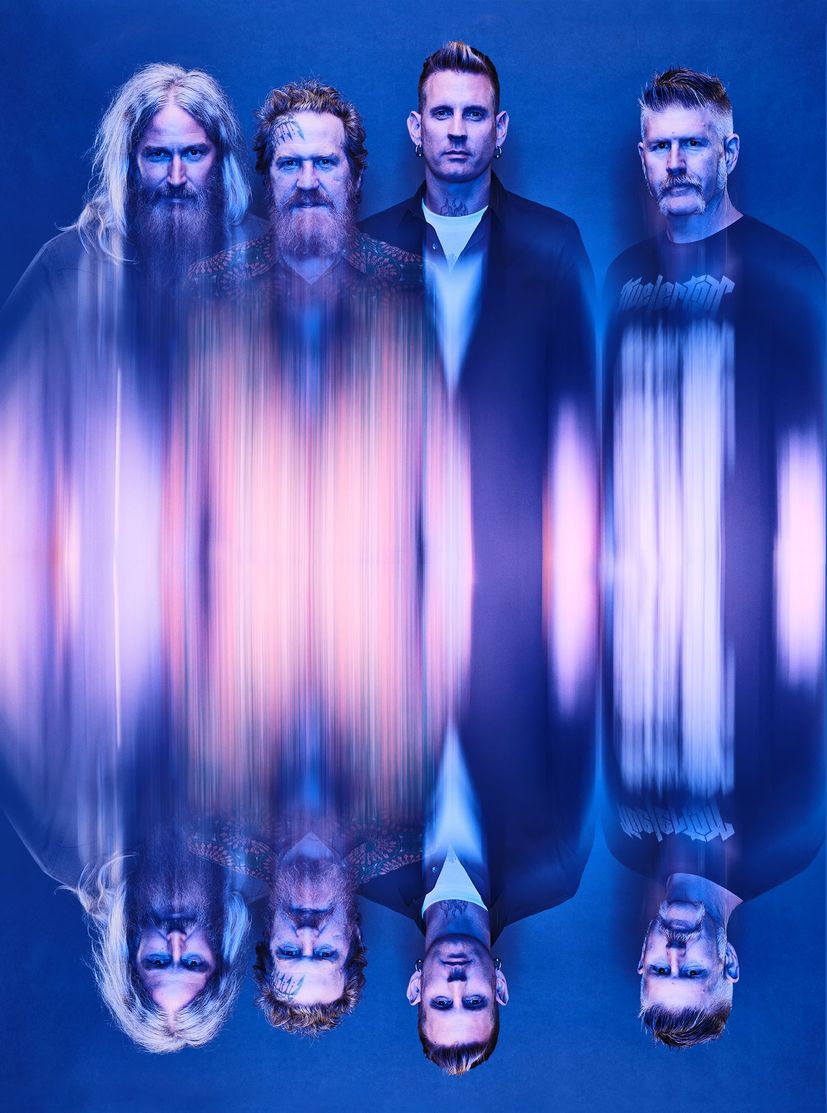 ZAGREB, 20 September 2021 – Renowned American heavy metal band Mastodon will be playing in Zagreb in June 2022, it was confirmed today.

The band, who formed in 2000 in Atlanta, Georgia, and consist of bassist Troy Sanders, guitarists Brent Hinds and Bill Kelliher, and drummer Brann Dailor, will make their return to the Croatian capital.

Mastodon will play at Tvorinca Kulture on Tuesday, 28 June 2022 as part of their big world tour on the back of their new studio album “Hushed and Grim”, which goes on sale at the end of next month, and was announced with the recent first single “Pushing the Tides”.

Norwegian heavy metal band Kvelertak and Baroness will perform as opening acts on the night.

Mastodon has made its way onto the world stage with a mix of many metal genres, from progressive and experimental to sludge and stoner, all backed up by explosive and powerful live performances.

Multiple Grammy nominees in the category of best metal performance, they received the award for the song “Sultan’s Curse”, from the album “Emperor of Sand”, which was also nominated for best rock album.

Through a two-decade-long career, Mastodon has cemented its position as one of the most sought-after bands.