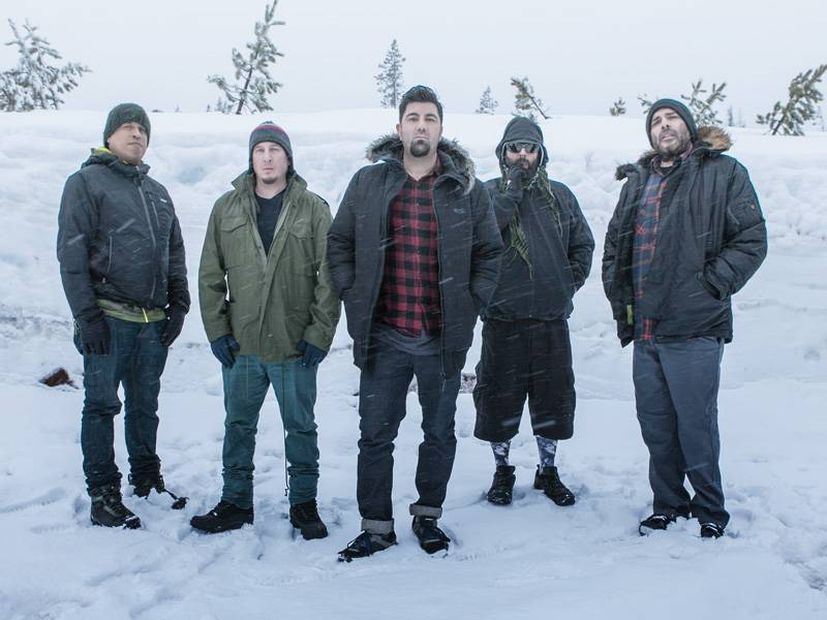 ZAGREB, 9 December 2019 – The first headline act for next year’s INmusic festival in Zagreb was announced on Monday by organisers.

American band Deftones, who formed back in 1988, will perform at INmusic #15. The band is the first big act named for the popular Zagreb festival.

Since Deftones’ inception, the multi-platinum, Grammy-winning alternative rock band from Sacramento, CA have quietly been pursuing two paths, delivering songs defined by churning, double-fisted aggression while also testing the boundaries of music by incorporating elements of psychedelia and shoegaze.

The band won the Grammy Award for Best Metal Performance in 2001 for Elite, which was the third track from their album White Pony. The album was ranked 66th on Rolling Stone magazine’s list of the 100 Greatest Metal Albums of All Time.

The Los Angeles Times wrote of Deftones, “Hard rock thrives on conflict and chaos, and no band has found more beauty and soaring aggression within those ingredients than Deftones.”

Deftones will take the Main Stage at INmusic festival #15 in June 2020 as part of the promo tour for their ninth studio album.

INmusic festival #15 will take place from June 22nd to June 24th at the lake Jarun isles in Zagreb, Croatia. Three day festival tickets are available via the official festival webshop.