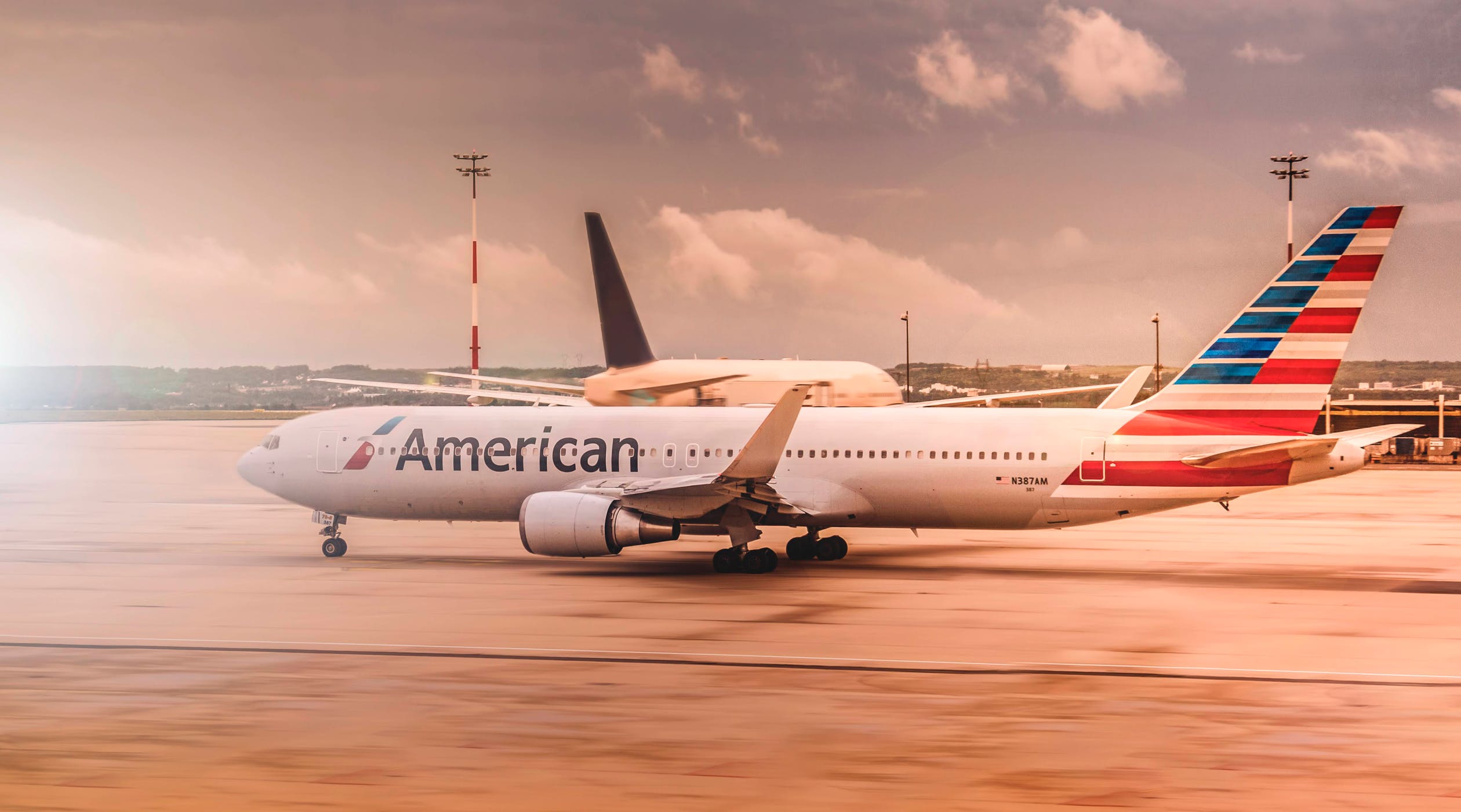 ZAGREB, 2 July 2020 – After cancelling all flights on its Philadelphia – Dubrovnik service for the 2020 summer season because of the coronavirus pandemic, American Airlines has now announced that it will no longer operate the route in the future, Croatian Aviation reported.

American Airlines launched the first direct flight connecting the United States and Croatia in 28 years back in June of 2019. Three weekly flights operated between Philadelphia and Dubrovnik during the summer with an additional flight added in September.

American Airlines handled 17,782 passengers during its four-month service run, with an average cabin load factor of 83%.

The airline announced, before the outbreak of the pandemic, that the Philadelphia – Dubrovnik service would operate daily during summer 2020, but the route was canceled for the entire summer season back in April. However, flights were scheduled to start again in June 2021, with the B787-9 Dreamliner aircraft, which would mean a larger capacity and better standard of service on this route.

American Airlines published in its latest press release that the airline has permanently cancelled the Dubrovnik – Philadelphia service and will not fly anymore between the two cities.

Routes in the American Airlines network canceled include:

Croatia and the United States are again now without any option of direct flights between the two countries.