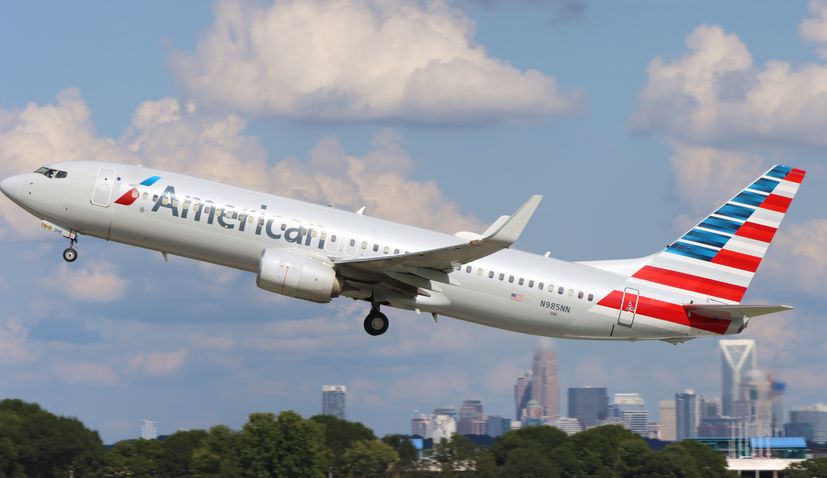 American Airlines, which operated a summer service between Philadelphia and Dubrovnik back in 2019, will not return the route in 2022 as planned.

The airline had planned to return the route after suspending it during the 2020 and 2021 summer seasons because of the pandemic, but it has now confirmed that it will not resume flights between Philadelphia and Dubrovnik in 2022, EX-YU Aviation News reported.

American Airlines launched the first direct flight connecting the United States and Croatia in 28 years back in June of 2019. During the summer of 2019, American Airlines handled 17,782 passengers to Croatia in the four-month period, with an average cabin load factor of 83%.

It is not just the route to Dubrovnik which American Airlines is cutting.

“Boeing continues to be unable to deliver the 787s we have on order, including as many as thirteen aircraft that were slated to be in our fleet by this winter. Without these wide-bodies, we simply won’t be able to fly as much internationally as we had planned next summer or as we did in summer 2019,” American’s Chief Revenue Officer, Vasu Raja, said, wrote EX-YU Aviation News.

United Airlines and Delta Air Lines both operated nonstop services between the US and Dubrovnik in 2021.

Delta Air Lines launched four-weekly flights between Dubrovnik and New York-JFK back in July, 2021, whilst United Airlines operated nonstop services between New York — Newark and Dubrovnik between July and October.

Both United Airlines and Delta Air Lines are expected to continue their services during the 2022 summer season.