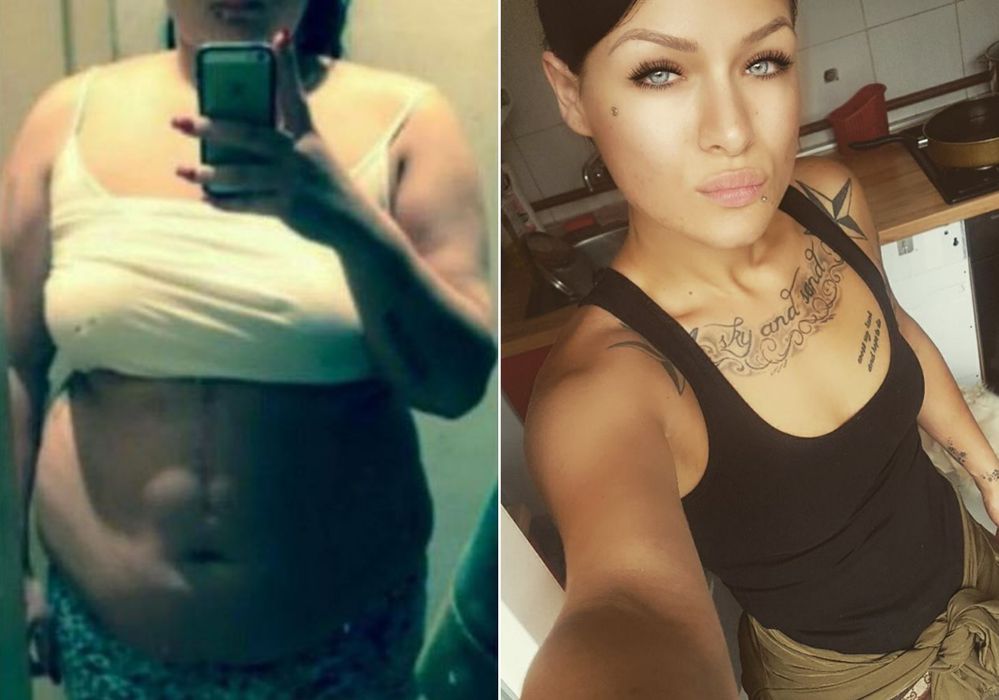 She says that she was teased and did not feel good about herself so decided one day that enough was enough.

Today Laura is unrecognizable from her former self after shedding an incredible 45 kg and now weighs 65 kg.

Recently she posted her transformation pics and we had a chat with her about her ‘secrets’.

“I was unhappy with myself and with my life, very sad inside and decided one day that enough was enough, that I can’t go on like this. I saw coach Matija Vincek on Facebook and contacted him and we started together with my transformation,” Laura says.

Laura says she had no control when it came to eating before. 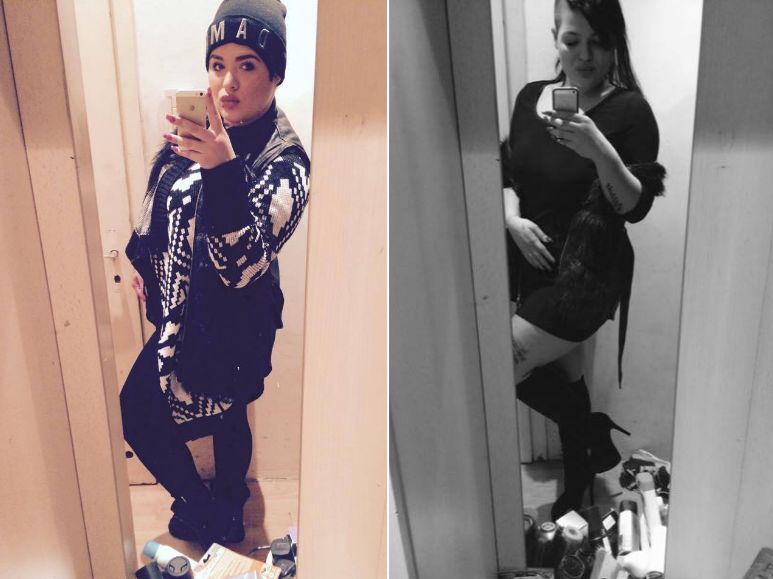 Laura before she started her new lifestyle (Private album)

For the first six months Laura was training twice a day, six days a week, but then due to other circumstances, she had to take a break for a long period. She returned to the gym last February and has been training hard since.

“That is when I really decided I will aim for my goal and made some big sacrifices,” Laura said.

“I train 3-4 times a week now. I have a personal trainer (Matija Vincek) and my training is based on squats, deadlifts, military press, lunges, almost no cardio, just heavy lifting. I have lost around 95lbs doing this,” she says. 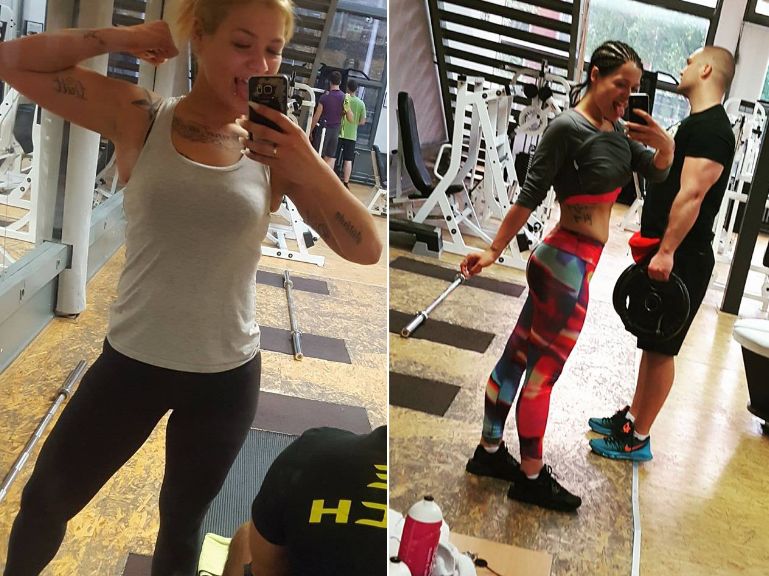 Of course, training is one aspect, but diet also has played a major role. Laura says she eats mostly protein and fat now and carbs only after she trains. She also tries to avoid foods which contain sugar.

“I eat around 4 times per day. For breakfast, I eat eggs and then the other meals I eat mostly meat and vegetables (except potatoes), salads, cabbage…,” Laura says, before adding. 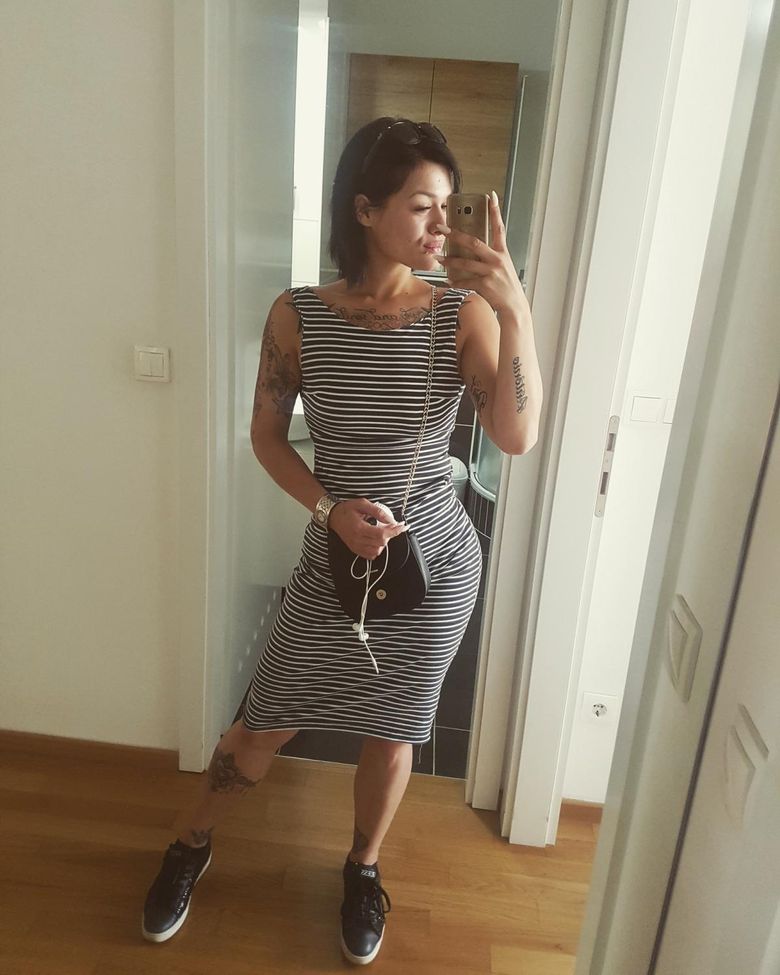 “My personal trainer does my meal plan, he does all the calorie counting. I eat around 4 times a day, no junk food at all through the week.” 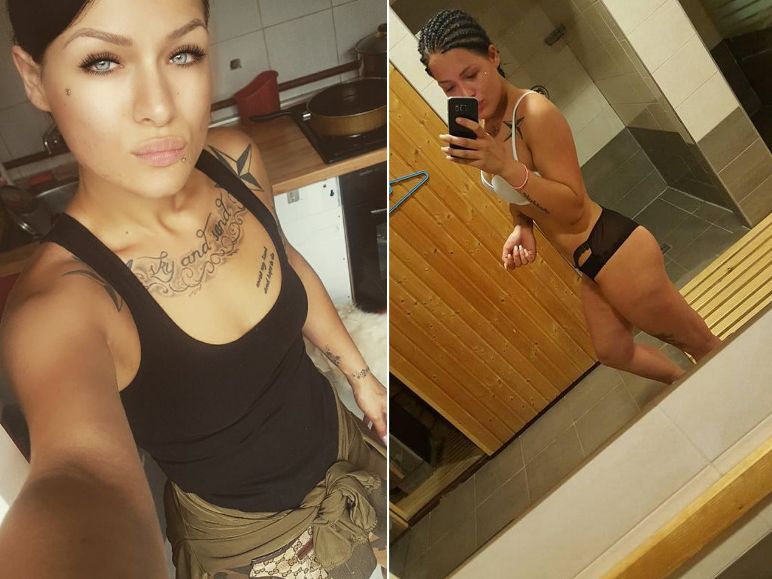 Laura says consistency is the key in having success reaching your goals. 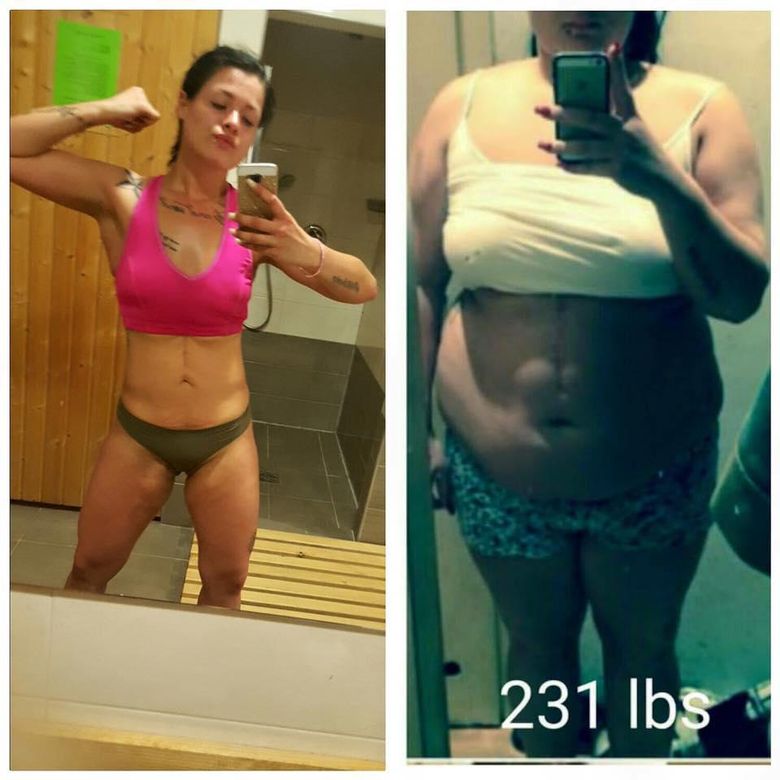 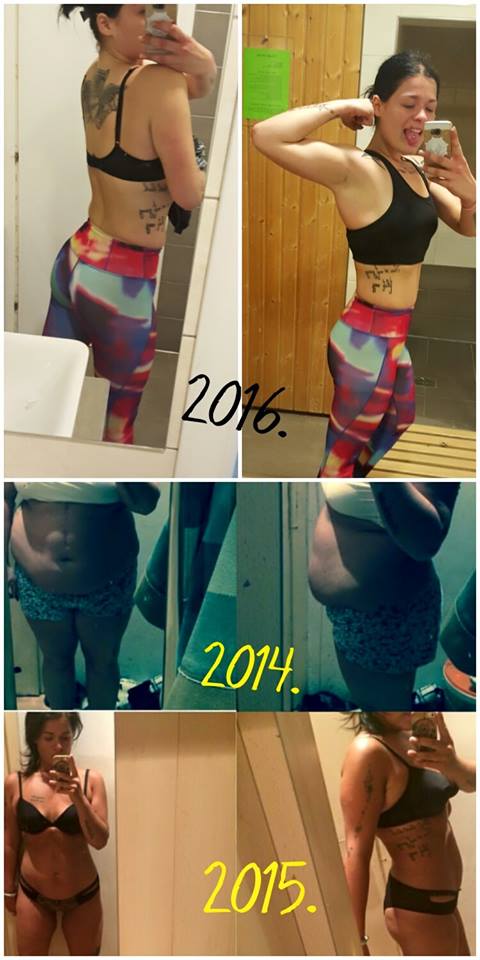 “Eat clean, lift heavy, don’t give up and the success will come.”

“It was hard, very hard, but I didn’t want to be the old Laura ever again. It was hard both physically and psychologically, but Matija keeps me motivated. Without motivation and determination, you can’t do this. Now I Like myself, I am happy and enjoy life to the fullest.” 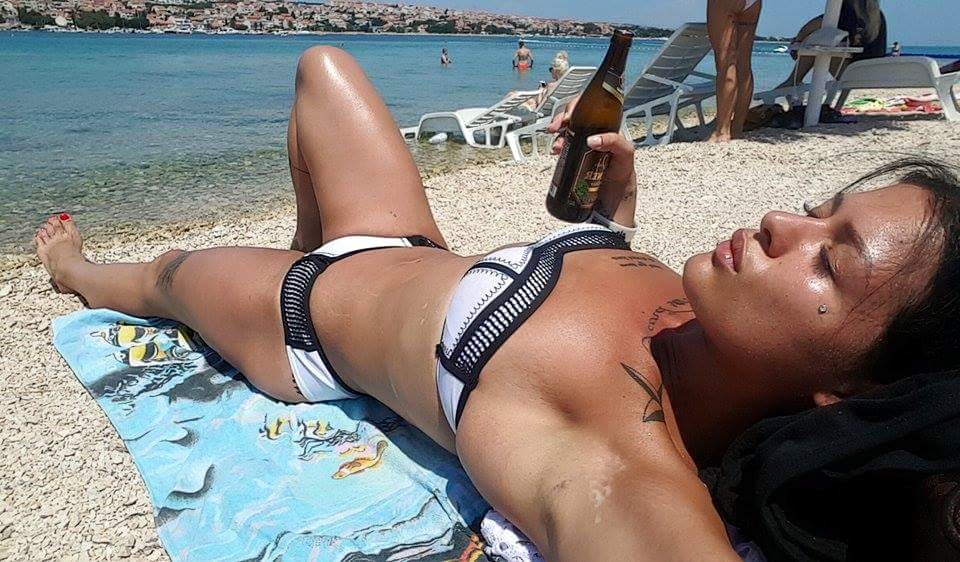