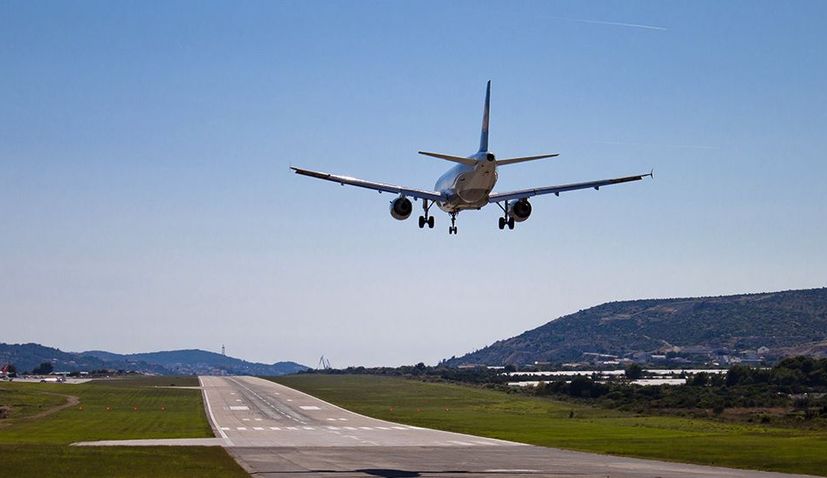 SPLIT, 12 August 2019 – Split Airport on Croatia’s Dalmatian coast has been the nation’s busiest airport this summer, breaking a number of its own records in the process.

Last year, a total of 3,124,067 passengers were handled at Split Airport, the first time in its history that 3 million passengers was passed. This year, in the first seven months, a total of 1,825,166 passengers have been handled, which is 110,000 more than in the same period last year.

In July, the new terminal at Split Airport also opened. The 450 million kuna investment means the airport gained over 35,000 m2 of space and an increased ability to handle around 2,500 passengers per hour instead of the current 2.000.

The new terminal means Split Airport will be able to handle 5 million passengers per year with 3.5 million planned this year. 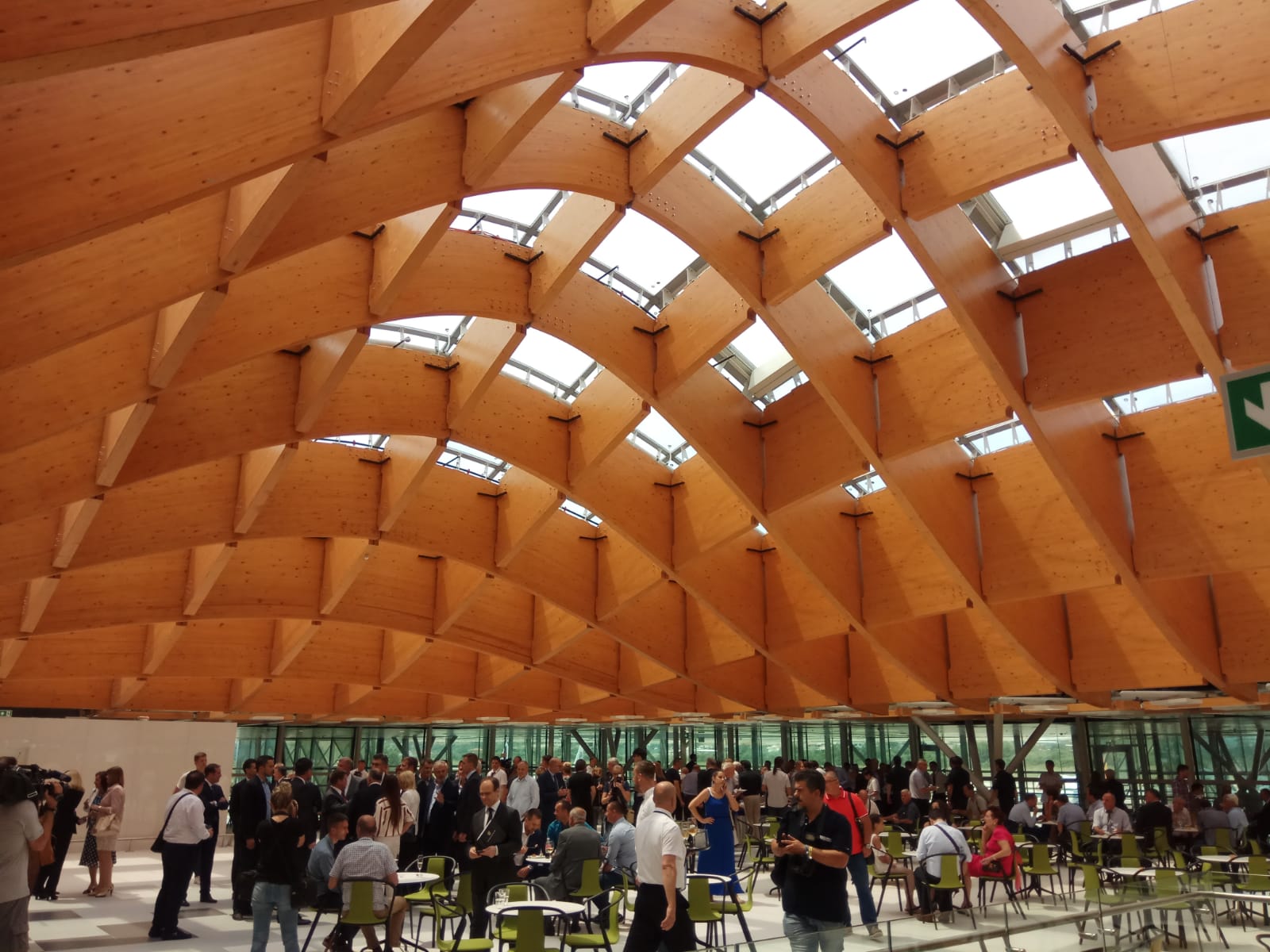 In the first few days of August, a record number of flights have been landing daily at the airport with around 200 arrivals and departures in the first weekend.

July also saw the introduction for the first time of Air France flights from Paris to Split. Air France launched flights between Paris and Split this on 16 July and will operate three weekly flights throughout the summer period until 1 September. 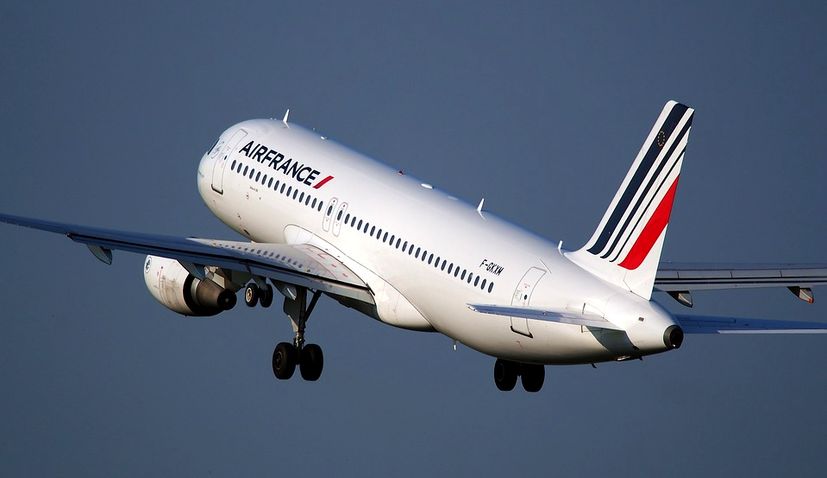 According to the eVisitor system, a total of 923,288 tourists were recorded in July in the Split-Dalmatia County, which is 4,000 more than the same period last year.