Home » Business » Airbus & Boeing parts to be manufactured in Croatia 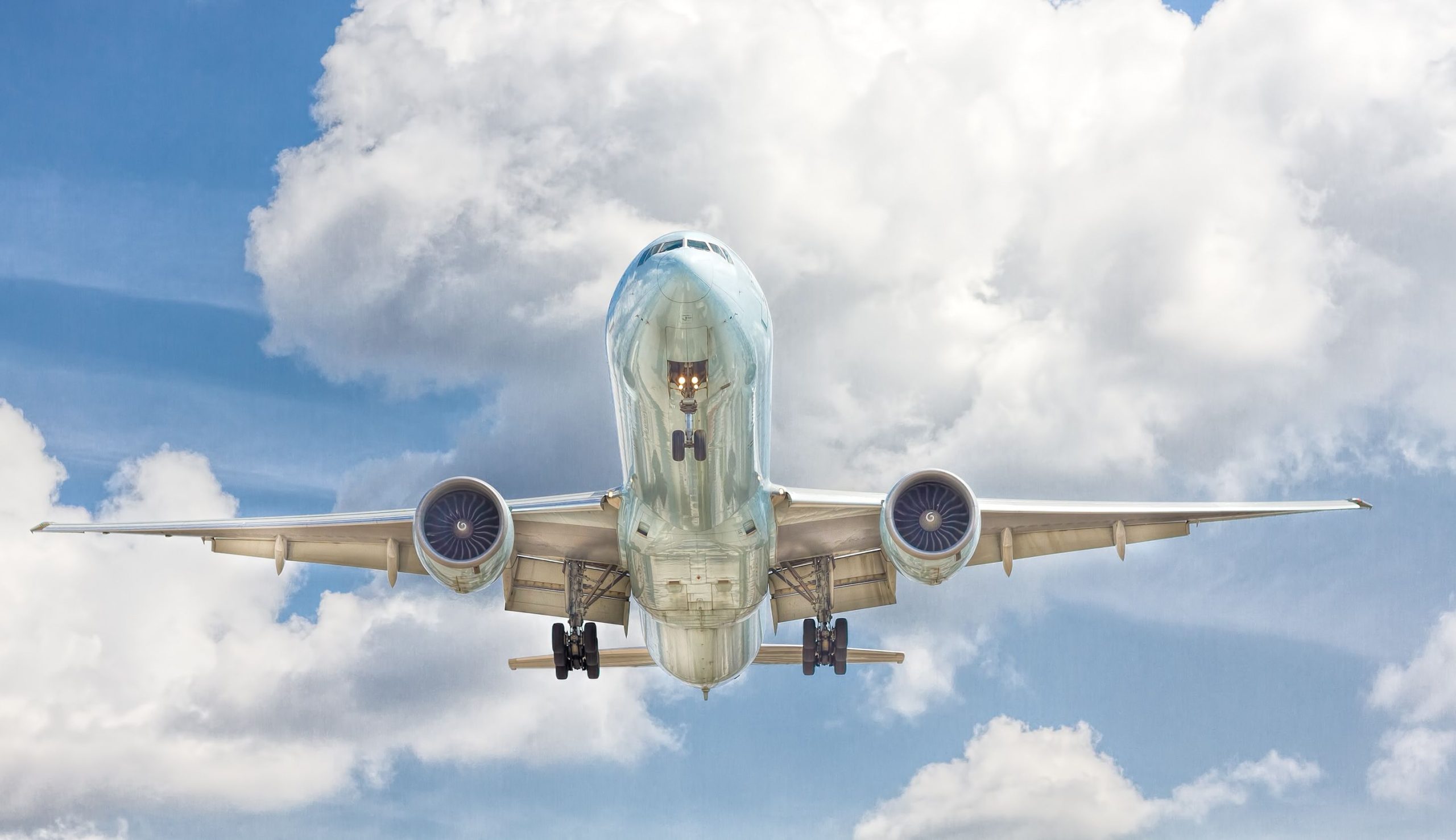 ZAGREB, 29 May 2019 –  Leading global plane parts maker, FACC, is set to build a a production complex near the Croatian capital. The investment is worth 33 million euros and will open 600 new jobs, daily Vecernji list reports.

Headquartered in Austria, FACC designs, develops and manufactures advanced aircraft components and systems for planemakers including Airbus, Boeing and Bombardier.

FACC plans to build an automated digitized production complex in the business zone Jakovlje, around 30km west of Zagreb. According to the report, the company has purchased the land and is awaiting final permits before construction starts. The complex is expected to be completed by the end of next year with production of parts from the complex starting in 2021.

CEO Robert Machtlinger says that FACC wants to grow and be faster than the market and that it intends to work on strengthening the expertise of its employees, adding that Zagreb offers them a highly qualified workforce. 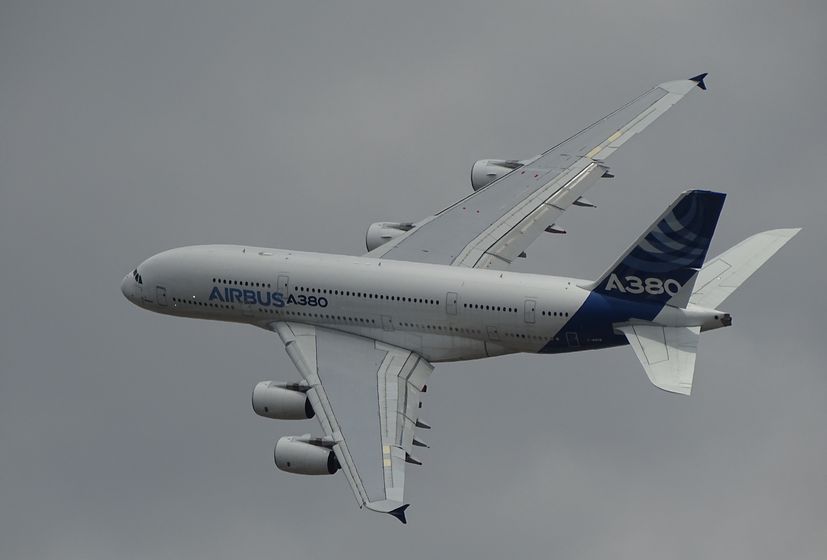 The company chose between different locations in central and eastern Europe with a 130,000 m2 piece of land near Zagreb ultimately prevailing in the end.

FACC is a company with more than 3,400 employees from 38 countries working on 13 locations worldwide. The Chinese-owned group reported earnings before interest and tax (EBIT) of 43.6 million euros for the 2018/19 financial year.