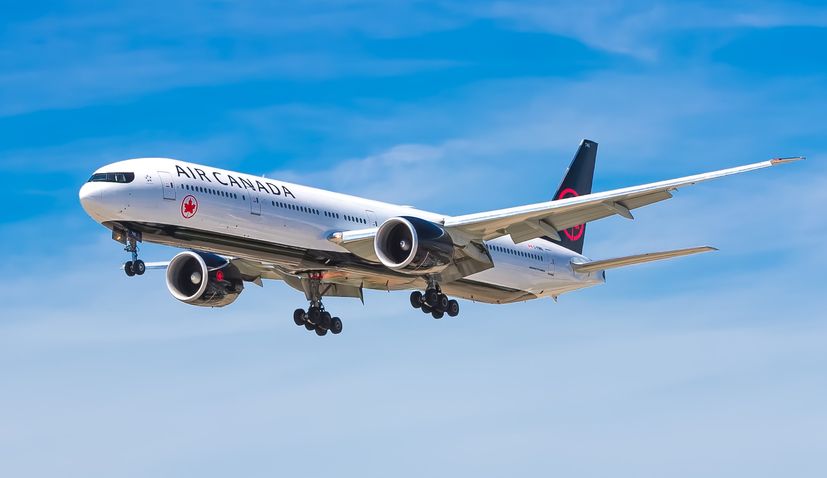 ZAGREB, 14 November 2021 – Air Canada has stopped ticket sales on its Toronto-Zagreb service which was set to commence next summer.

Air Canada has left out the Croatian capital from its 2022 summer schedule presentation, but continued ticket sales between until this week.

“Air Canada was to replace its leisure subsidiary Air Canada Rouge on the Zagreb service, as the latter retired all its wide-body aircraft during the height of the coronavirus pandemic last year.”

The Canadian carrier announced earlier that it would start the three times weekly service between Toronto and Zagreb in early June 2022, but warned there could be changes due to the pandemic.

Air Transat said earlier this week that it would resume its  Toronto-Zagreb service from May.