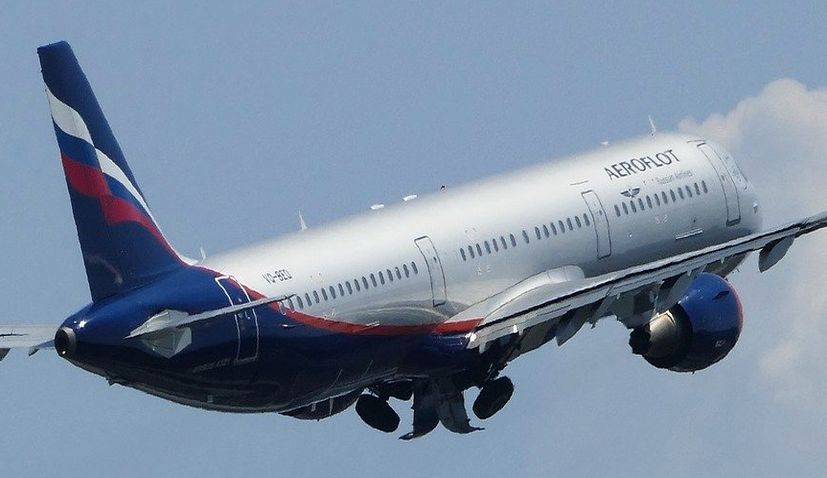 ZAGREB, 14 August 2020 – The flag carrier and largest Russian airline, Aeroflot, has completely canceled its Moscow – Split route, which was scheduled to operate from August this year,  there are also no scheduled flights to Dubrovnik and Zagreb Airport.

Prior to the coronavirus outbreak, Aeroflot operated daily flights on the Moscow (Sheremetyevo Airport) – Zagreb route, both in summer and winter, Croatian Aviation writes.

The route was suspended, and according to an announcement from the airline, there will be no direct Aeroflot flights between the two cities this year. The company plans to go through a major restructuring after the crisis a connection between Moscow and Zagreb is likely from April 2021.

Aeroflot announced the launch of its seasonal Moscow – Split service in August this year, airline tickets were already on sale, but given the regulations at the borders, flights have expectedly been canceled.

The third Aeroflot route in Croatia, to Dubrovnik, was withdrawn from sale in March, so Croatia will not have a direct connection with the capital of Russia this year.

Croatia Airlines operates a Zagreb – St. Petersburg service in the summer, but that route was also canceled for this year.

Aeroflot’s last visit to Croatia was on May 2nd this year, when a B777 aircraft landed at Zagreb Airport for the first time, transporting medical equipment from China via Moscow to the Croatian capital.