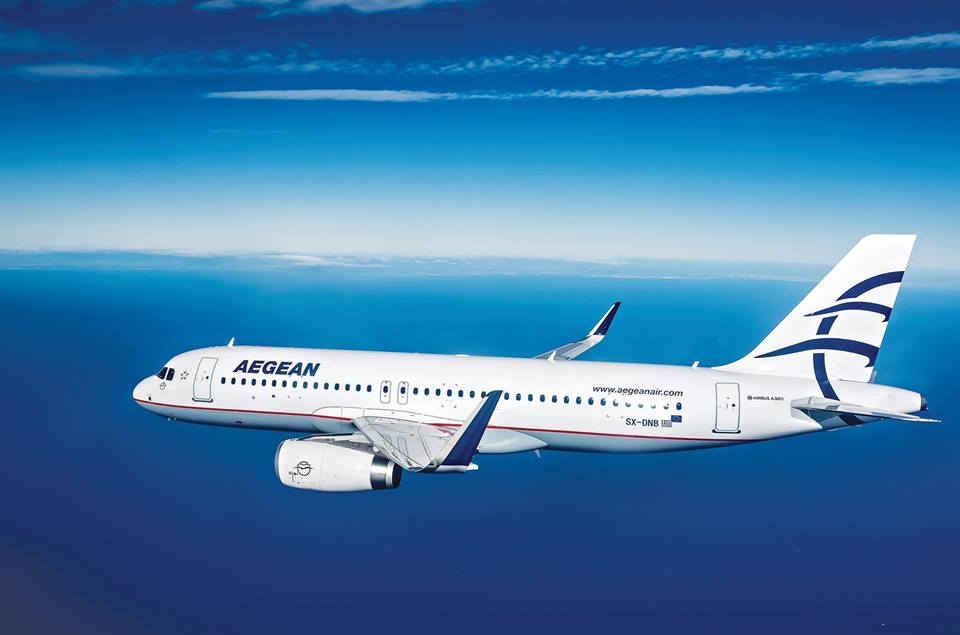 Greece’s largest carrier Aegean Airlines will launch new flights to the Croatian capital Zagreb and Zadar on the Dalmatian coast next year from Athens.

Aegean Airlines will start three weekly flights between Athens and Zagreb from 14 May 2018. The flights will operate on Mondays, Wednesdays, and Saturdays with a 78-seat Bombardier Dash 8 aircraft from its Olympic subsidiary, Ex-Yu Aviation News reports.

The flights to Zagreb are expected to continue year round. 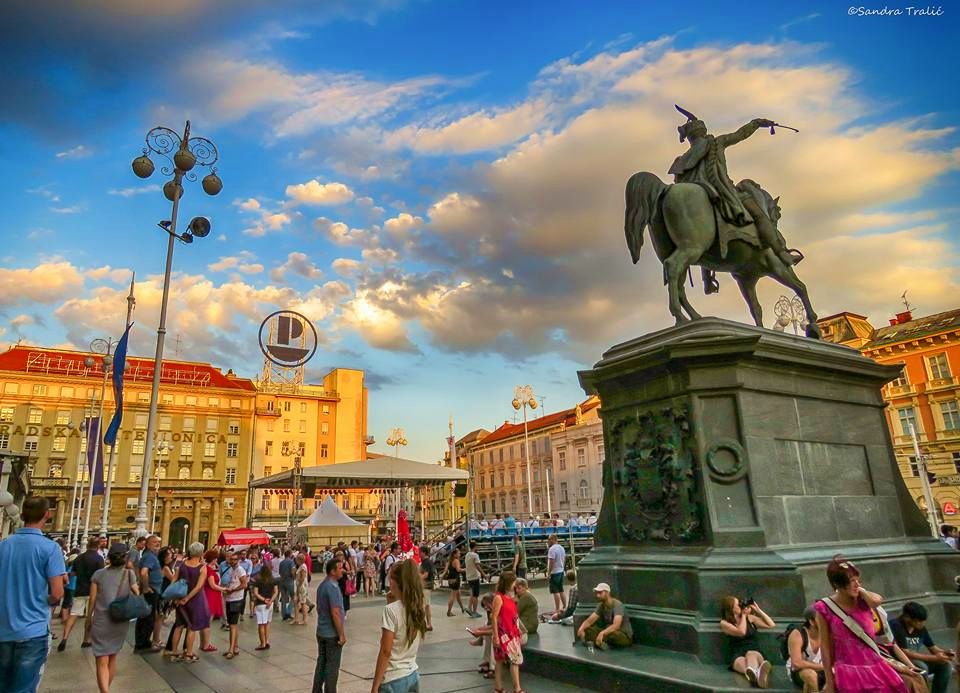 Flights between Zadar and Athens will commence on 22 May 2018 and will operate twice weekly throughout the tourist season on Tuesdays and Saturdays. Aegean Airlines will also strengthen its operations to Dubrovnik and Split next year.

The Greek carrier will expand its services to four weekly flights to Dubrovnik from 29 May 2018, using a Dash 8 turboprop.

From 5 June 2018, Aegean will add an additional weekly flight to Split, bringing the total number to four. for a total of four.