The Adriatic Sea is extremely warm for this time of year, with temperatures up to 3°C higher than the average for the start of June.

Ocean-Lab, which is a department of the Euro-Mediterranean Centre for Climate Change (CMCC), has published the current sea temperatures in the Adriatic.

Temperatures near Crikvenica on Croatia’s northern Adriatic coast measured 25.6°C at 8 am on Tuesday, whilst near Malinska on the island of Krk the sea was 25.9°C. In Split, the sea temperature was 23°C and in Dubrovnik, it was slightly warmer at 23.4°C.

Temperatures were up to 3°C higher than the average for the start of June, daily Jutarnji list reports. 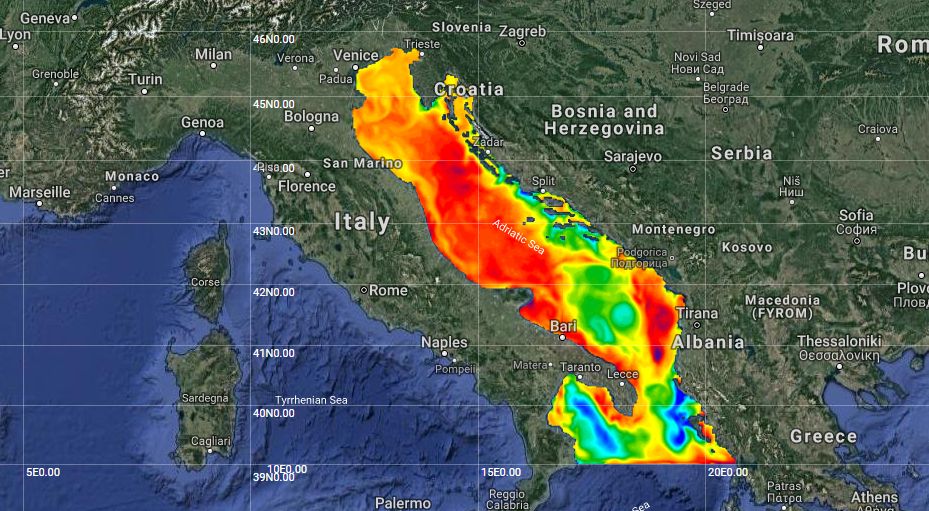 According to Ocean-Lab’s analysis, the extremely warm Adriatic Sea serves as a reservoir of high dew point, which can lead to the creation of powerful storms.

The highest recorded sea temperature in history on Croatia’s coast was recorded on the island of Rab in July of 2015 when the sea reached was 29.5°C.