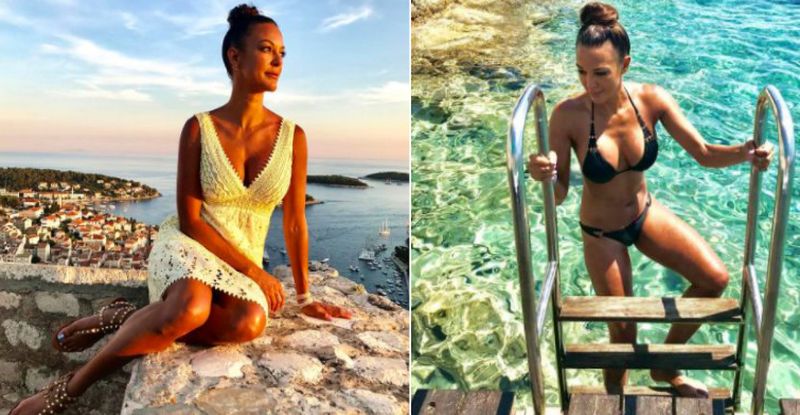 American actress and model Eva LaRue is the latest to fall in love with Croatia.

For the past 10 days the former CSI: Miami star has been on an adventure with her daughter on the Croatian coast.

The pair has visited Split, Dubrovnik, Zadar, and the islands of Korčula, Hvar, Sipan, and Šolta, and it has been enough for her to declare it her No.1 European destination.

“Croatia is officially my new fave European destination”, the 50-year-old actress declared on Instagram, where she has been showing off her holiday snaps to her fans.

LaRue has appeared in a number of films and TV shows over the last 30 years and is best known for her roles as Dr. Maria Santos on All My Children and Det. Natalia Boa Vista on CSI: Miami.

“Sittin on the dock of the bay…”? Enamored with the sunset from @moro.beach.stupe Amazing #personalized #hospitality from @lesicdimitri @stories_hotels #unforgettable #evatravels #luxurytravel #travelblogger