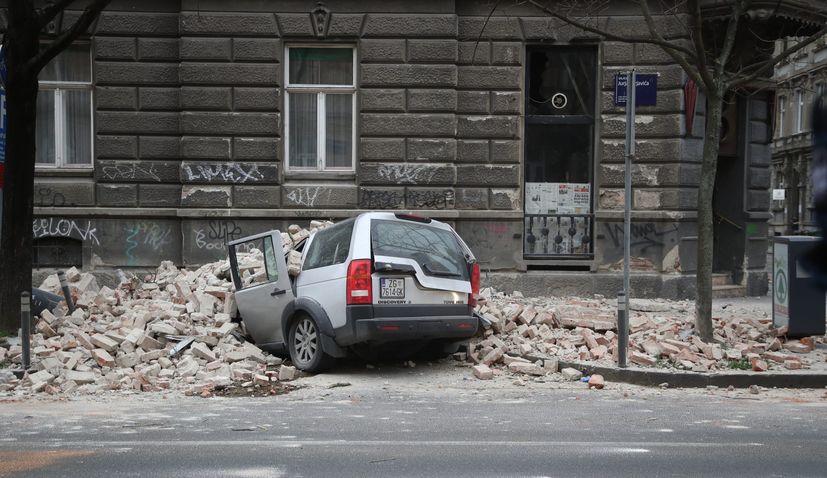 ZAGREB, Sept 11 (Hina) – The Croatian parliament on Friday adopted the act on the post-earthquake reconstruction of Zagreb and of Krapina-Zagorje and Zagreb Counties, with 124 parliamentary deputies supporting the legislation.

A total of 138 parliamentary deputies participated in the voting, and ten abstained from it, while four voted against.

In the 151-seat parliament, apart from deputies of the 76-strong ruling majority, also some of the Opposition lawmakers voted for the act.

Four parliamentary deputies who are self-isolating voted via video link, which happened for the first time in the Croatian legislature.

Under the act, the government will provide 60% of the funding for the structural reconstruction of private buildings, while local government units and owners will each contribute 20%.

Property owners whose monthly income does not exceed HRK 4,000 and those whose property was worth less than HRK 200,000 on the day of the earthquake will also be entitled to free reconstruction. This will also apply to disabled Homeland War veterans, disabled persons, and welfare beneficiaries who receive maintenance support.

The owners of the property which will be reconstructed under this scheme are not allowed to sell it within five years upon the rebuilding.

The government is supposed to inform the parliament once a year about the process of reconstruction under this act.

The March 22 earthquake has been the most destructive in the last 100 years and it claimed the life of a young girl in downtown Zagreb.

The damage caused is estimated at HRK 86 billion, which is about 60% of the state budget and surpasses anything Croatia has experienced. 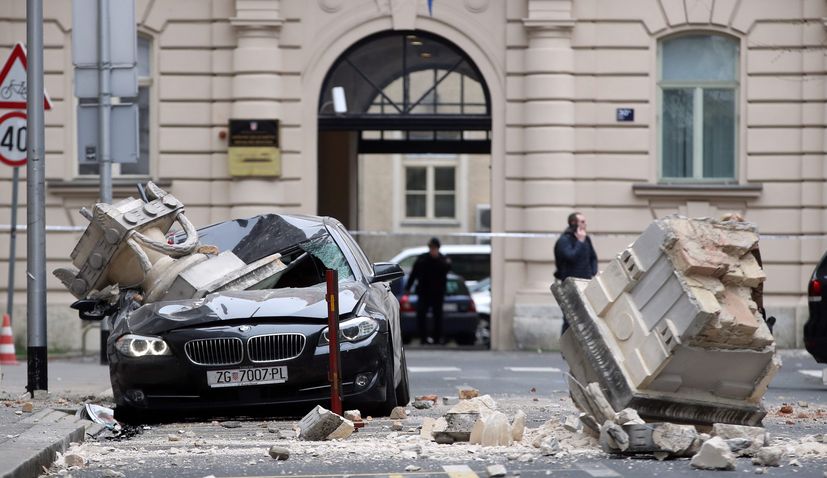