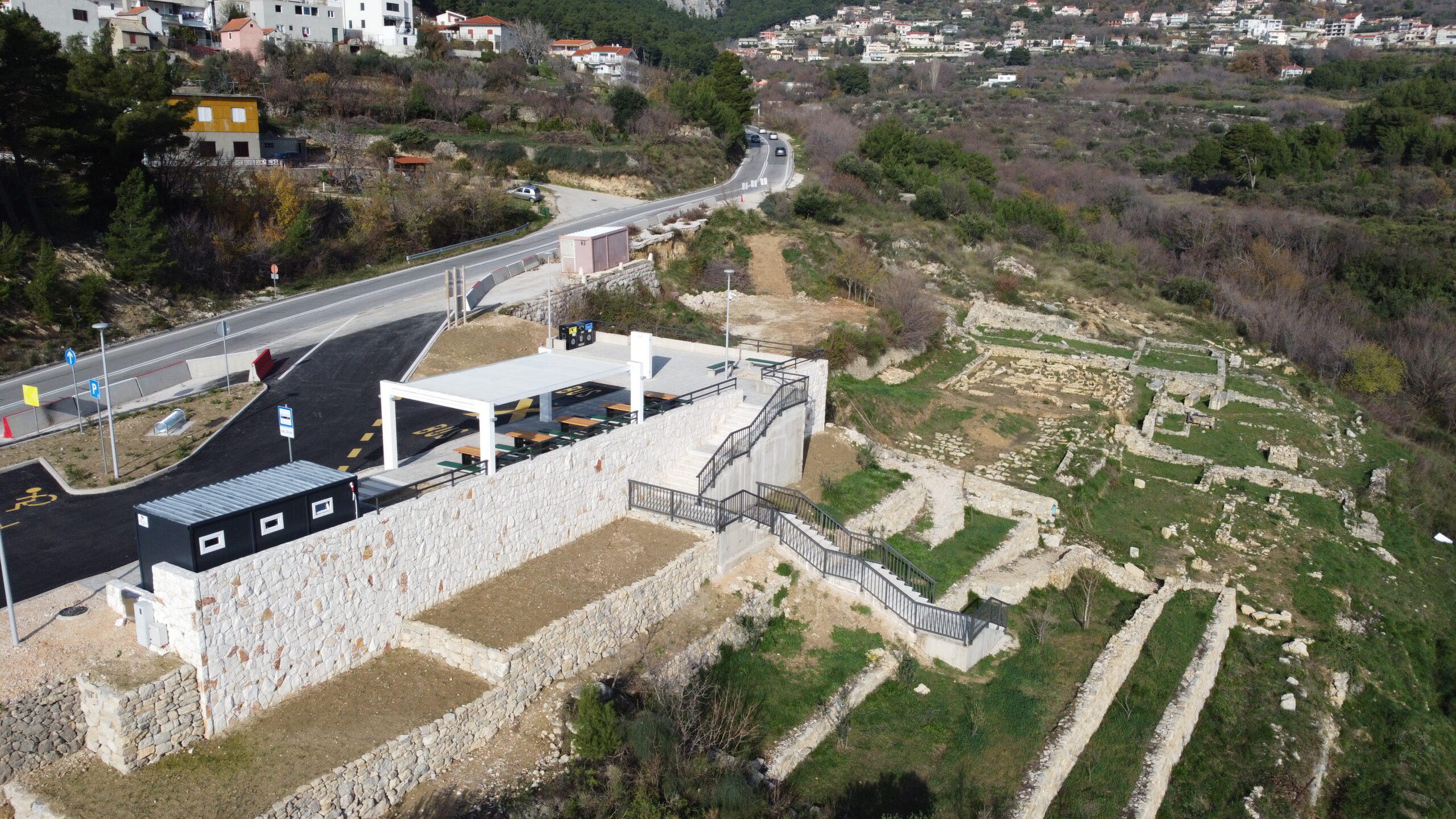 ZAGREB, 13 Jan (Hina) – A closing conference was held in the southern Croatian town of Solin on Wednesday for the cross-border project “Heritage revived”, jointly implemented by Solin (Croatia), Ljubuški (Bosnia and Herzegovina) and Ulcinj (Montenegro).

The value of the project, launched in October 2020, was €2 million, of which 85% was financed from EU funds.

As part of the project, a rest area was built on the road next to the Rižinice archaeological site near Solin to enable access to this ancient Christian site. In Ljubuški, a visitor centre at the Roman military camp in Gračina was renovated and equipped, and in Ulcinj, the Svač archaeological site was explored and presented. 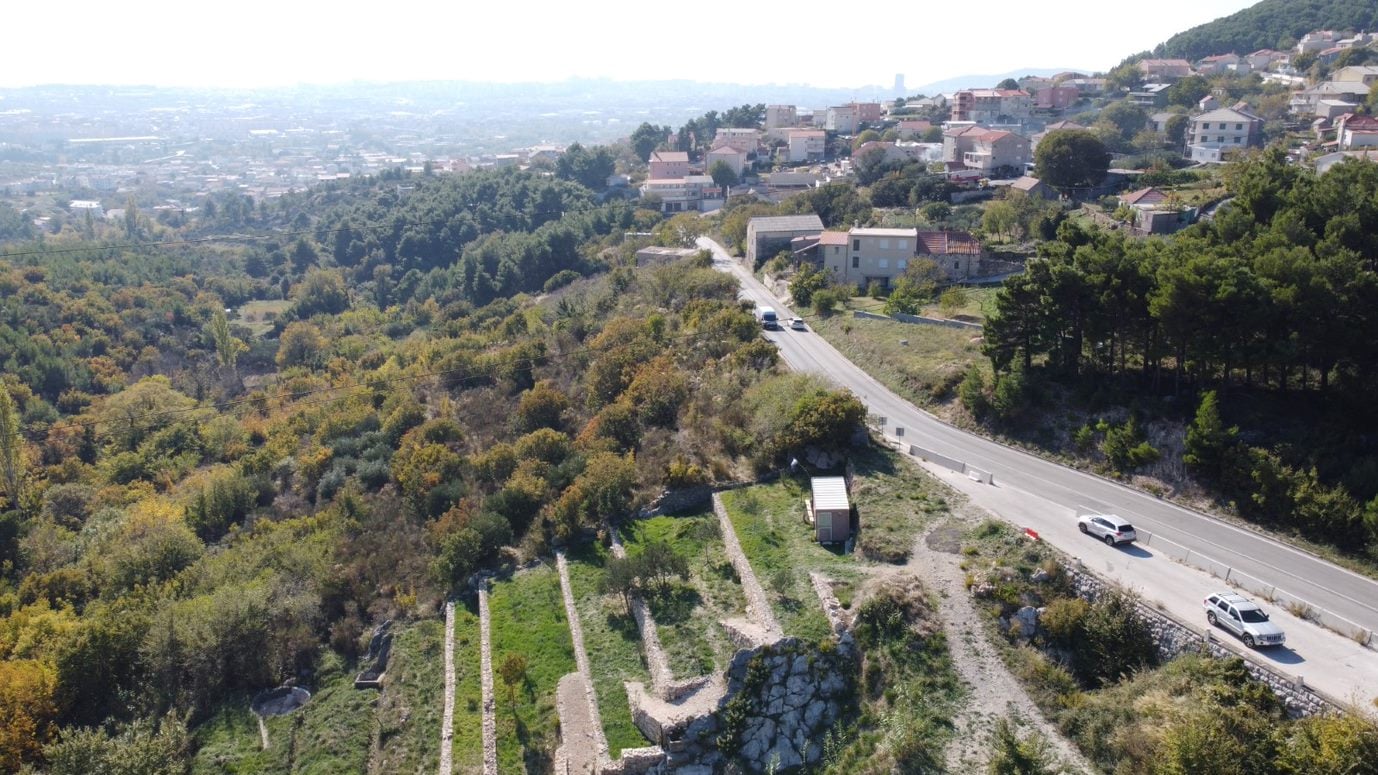 Split-Dalmatia County Prefect Blaženko Boban and Solin Mayor Dalibor Ninčević underscored the importance of building the rest area near the Rižnica archaeological site, saying that it is one of the most important ancient Christian sites in Croatia.

The Director of the County Road Administration, Petar Škorić, said that up to 12,000 vehicles pass by the Riћinice site on the Solin-Klis road each day and that passers-by are not aware of the archaeological site or its importance.

He added that the construction of the rest area will make the site more visible and accessible to local residents and tourists.

Ljubuški Mayor Vedran Markotić said that the restoration of the fortress of Herceg Stjepan was included in the project as a symbol of that town. 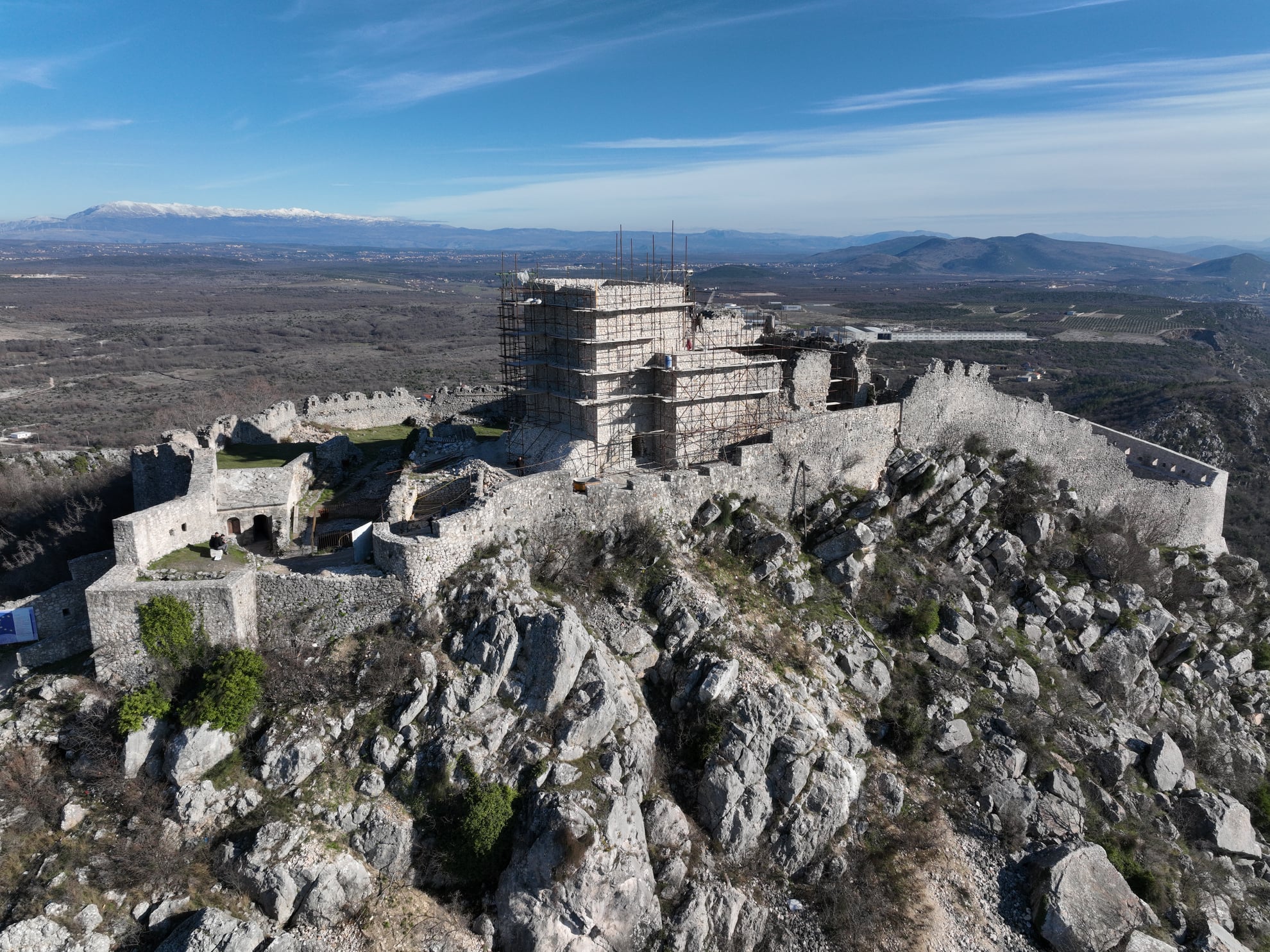 “Without the help of EU funds we would not have been able to rebuild that fortress on our own,” added Markotić. 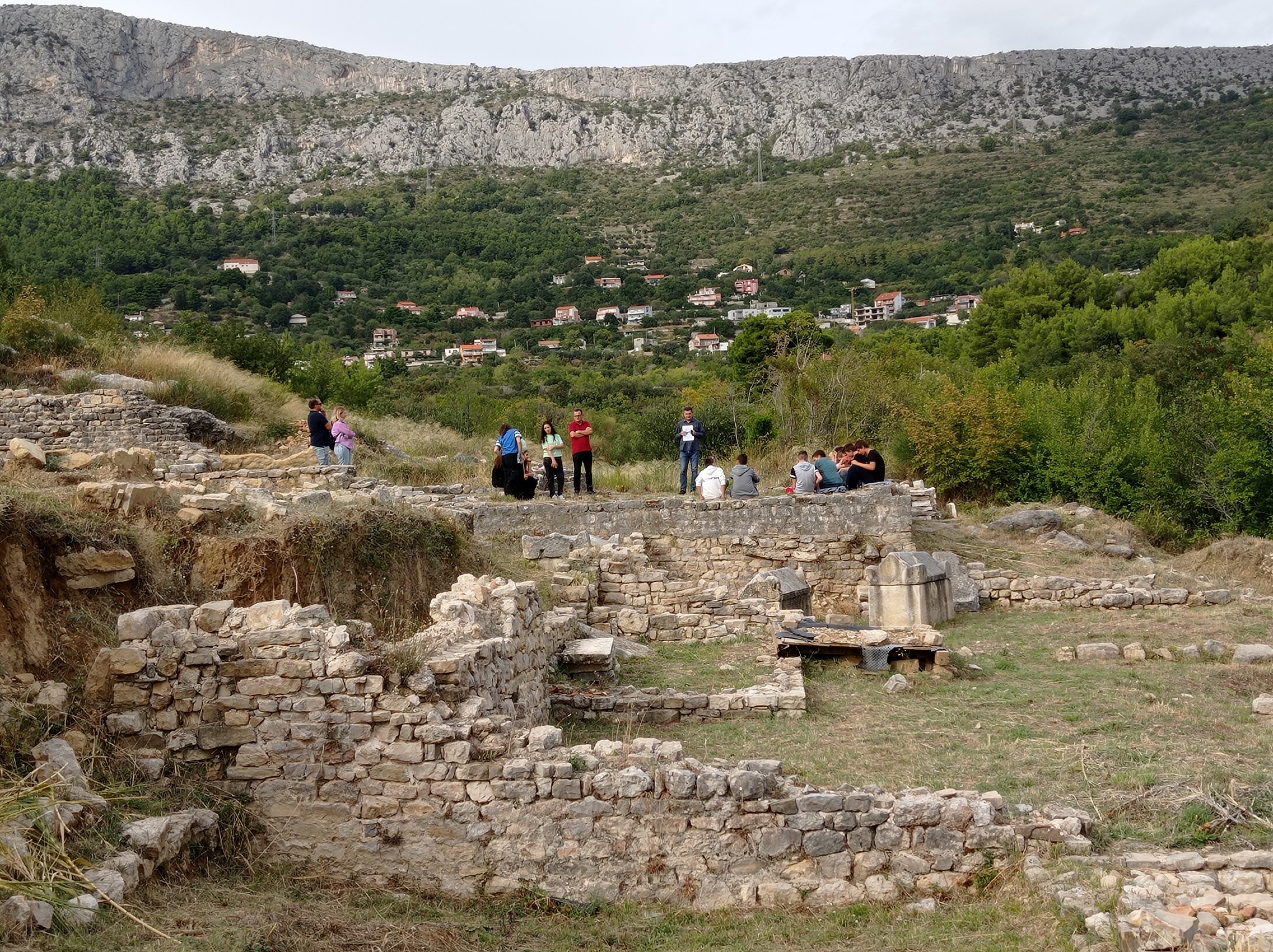 You can find out more about the project on the Facebook page.