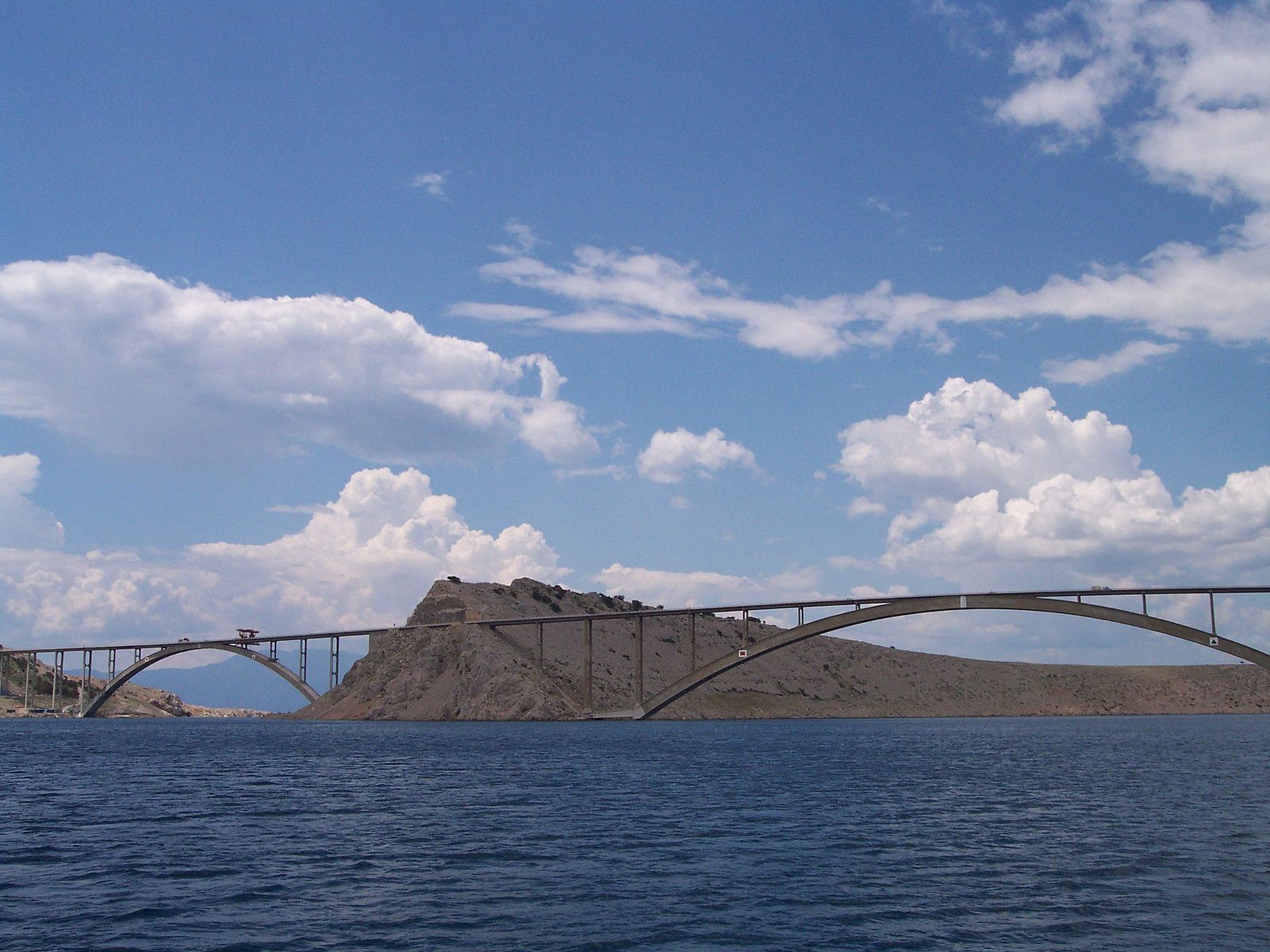 ZAGREB, June 15 (Hina) – There will no longer be a bridge toll as of Monday, 15 June, on the bridge to Krk island and reconstruction work on the bridge, worth HRK 44.6 million, was announced at an official ceremony by Transport and Infrastructure Minister Oleg Butkovic and Tourism Minister Gari Cappelli.

An agreement was signed during the ceremony for the reconstruction of the bridge, to be conducted over the next two years.

Butkovic said the decision to abolish the bridge toll required extensive negotiations with financial institutions due to the overall debt of the road sector. The government decided to merge the ARZ and Hrvatske Ceste (HAC) road management companies, which resulted in savings and enabled the abolishment of the bridge toll, he said.

The minister also announced the construction of an arterial road on Krk to relieve some of the congestion on the island.

Minister Cappelli said that abolishing the bridge toll and keeping the winter price of road tolls and for ferry transport was exceptionally important for tourism on Kvarner islands in the northern Adriatic, particularly for domestic tourists.

The mayors of three towns on Krk, Darijo Vasilic of Krk, Mirela Ahmetovic of Omisalj and Marinko Zic of Punat did not attend the ceremony on Monday but sent a statement welcoming the government’s decision to adopt their motion to abolish the toll and invest in the bridge.

They noted, however, that it was regrettable that the decision was made only now, during the election campaign, which, they said, was politically legitimate but deeply disparaging towards citizens.

Vasilic, who is a member of the Primorje-Gorski Kotar Party (PGS) and is running in the election with the Restart coalition led by the Social Democratic Party, officially celebrated the abolishment of the bridge toll with Krk citizens at midnight Sunday, when the road toll barrier was raised for the last time.